Like so many other games, Ark: Survival Evolved has been impacted by pandemic lockdowns and work-from-home conditions, and that’s led to the delay on the survival game’s final piece of paid DLC. Genesis Part 2, Ark’s fifth paid expansion, was set to come out this month but has been pushed back to May 26.

Studio Wildcard issued an apology for the delay in a post to the official Ark website Friday evening, saying the studio is “disappointed” to have to postpone the release date. “As we have shared before, the studio transitioned to working remotely near the beginning of last year, presenting some particular constraints”, the post reads. “Being entirely virtual is quite challenging for various teams with a shift from an in-office workflow.”

Being that Genesis 2 is Ark’s “grand finale” and will be a send-off for the game before the focus shifts to Ark 2, Studio Wildcard says it’s important to get things right “from a narrative, cinematic, and end-game-wise perspective”. The additional development time will mean “a massive difference” for the quality of the expansion, and Studio Wildcard says it wants the DLC to be “something truly special”.

For long-time Ark players, this won’t be anything new: the first part of the Genesis chapter was delayed a couple times, slipping from December 2019 to February 2020. 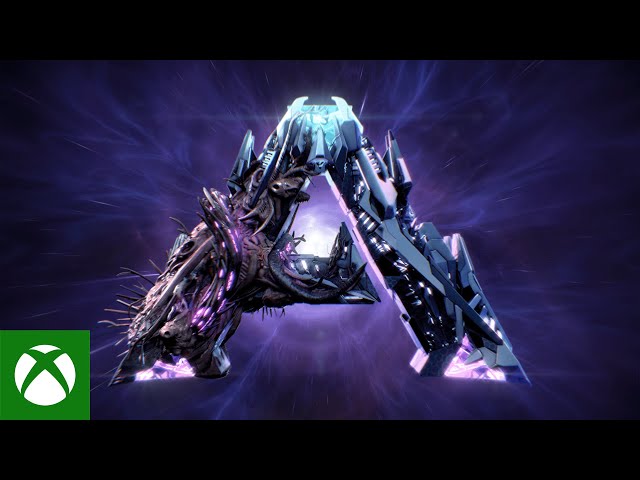 We’ve certainly had our fun when it comes to Ark’s world of dinosaurs and alien technology. Whether it was founding Ark’s least successful brewery or hunting the legendary leedsichthys, Ark’s consistently provided us with entertaining challenges to frequently fail at.