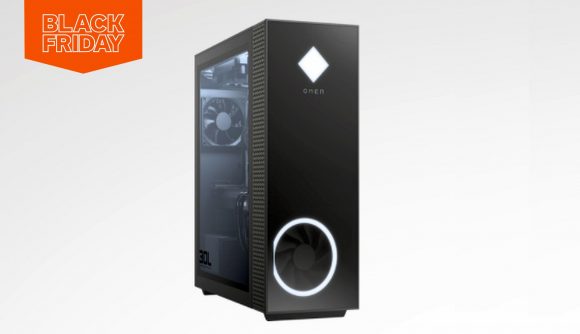 Cyber Monday 2021 is in full swing (yes, we know it’s Saturday) and there are oodles of deals around on gaming monitors, SSDs, gaming RAM, and – well, all kinds of things. Now, there’s an opportunity to pick up a great Cyber Monday gaming PC deal on an Omen 30L desktop that comes with an ever-elusive RTX 3080 graphics card.

HP is currently offering an Omen 30L GT13-0380t desktop PC on its site with a decent discount of $100 off. Sure, it’s still priced at $2,069.99 as of writing, so it’s definitely one for those of you who are after a pretty high-end rig – but, alongside its discounted price, the real draw may be that it contains an Nvidia GeForce RTX 3080, the green team’s powerful graphics card that’s still a wee bit tricky to come by on its own.

The PC also boasts a 10th generation Intel Core i7 processor, 8GB memory, and 256 SSD storage. It also comes with Windows 11 Home, so you can hop into Microsoft’s next operating system right off the bat.

It’s also a bit of a looker. The PC features tempered glass panels on its front and sides, a full-metal frame, and “complete” RGB control, so yes – it’ll light up and look snazzy if that’s your thing. 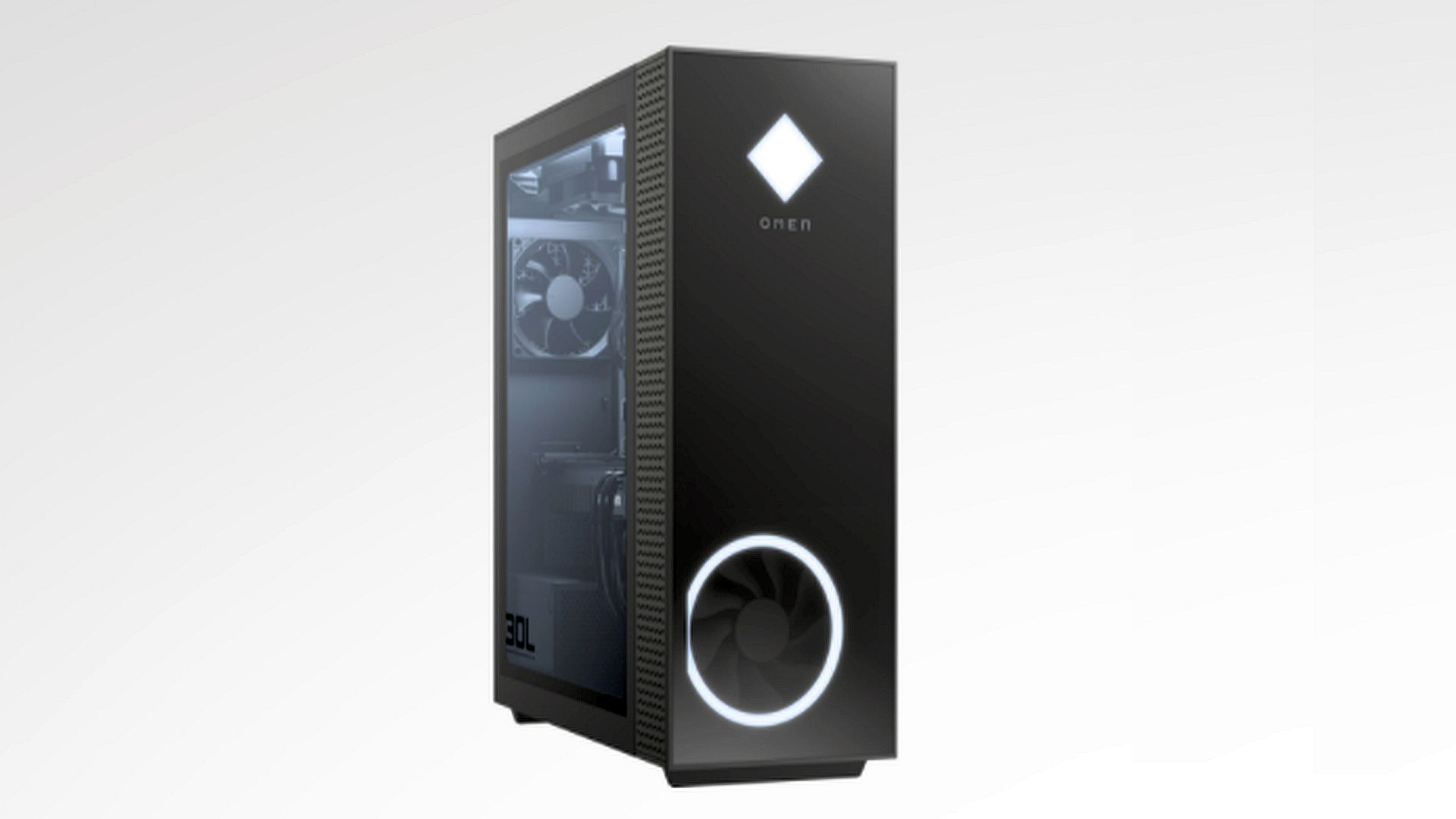 Happily, there’s another very similar offering at a lower price point if you’re keen on grabbing one but happy to lose the 3080. The Omen 30L GT13-1350st desktop includes an RTX 3060 instead, but does have an 11th gen Intel Core i7 processor – so it’s swings and roundabouts, really. Both PCs are customisable, too, of course, so you can tinker with the offerings to get just what you’d like. You can check out both deals through the pictures above and below. 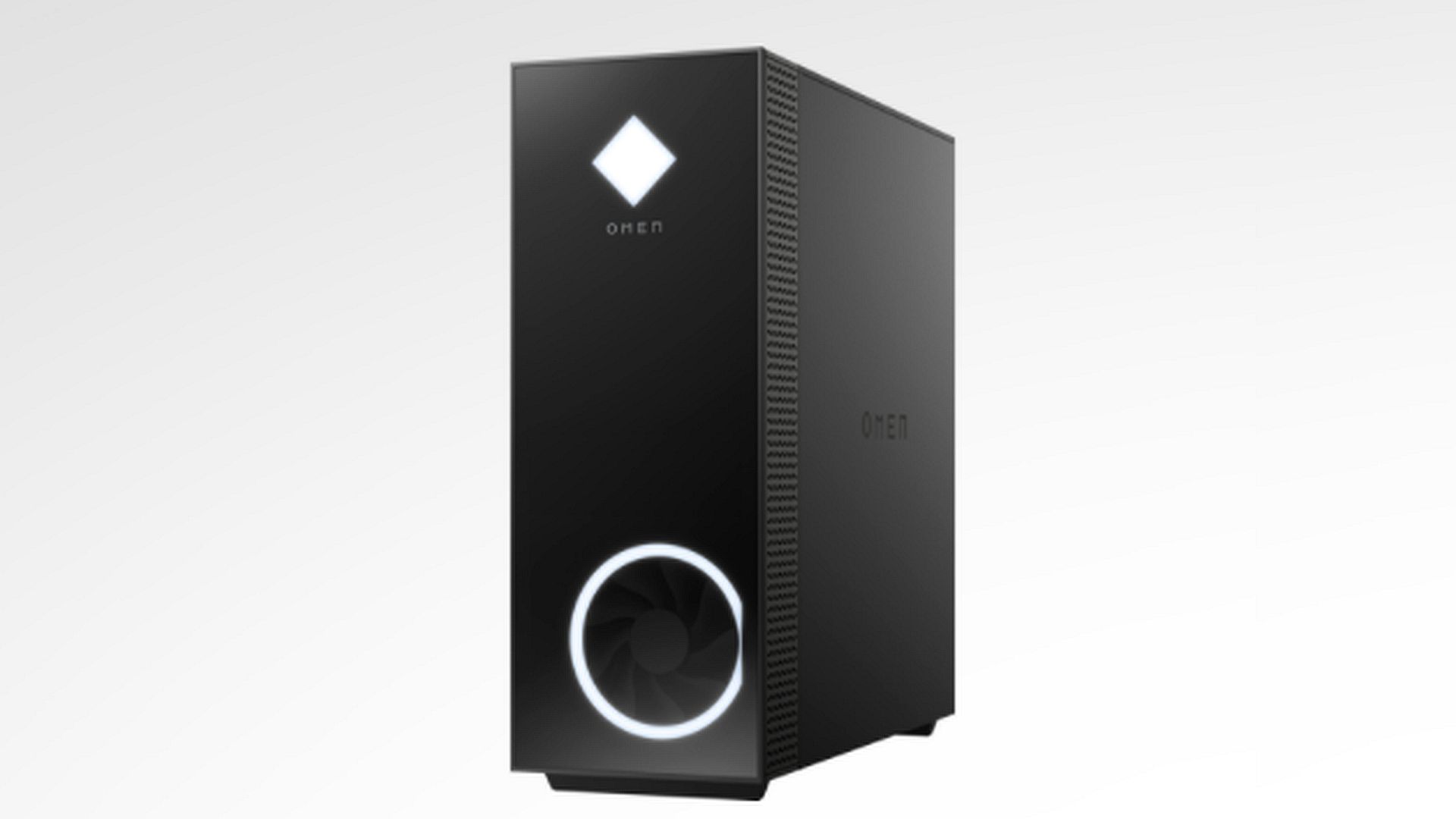 If you’re after more great deals on all things PC gaming this Cyber Monday, you know where to click.