Amara’s skills trees in Borderlands 3 let you get up close and personal with ground-shaking elemental destruction and high-impact melee damage to bring down all the Skags, Bandits, and Jabbers you’ll find throughout Pandora and other neighbouring Borderlands 3 planets.

Amara is the siren, and one of the four Vault Hunters in Borderlands 3. Amara is the only returning class from Borderlands 2, and with that comes great responsibility, she’s taking the place of other previously playable Borderlands 3 characters Maya and Lilith. But, Amara’s skills and abilities focus on offensive, damage-driving abilities and Rush stacks.

The most eye-catching powers on Amara’s skill list looks to be Phasecast, which sends an astral projection that deals damage as it runs forward and a passive ones such as Do Harm which gives Amara a stack of Rush, which is then consumed when you activate your action skill to add bonus damage. So there’s plenty of scope already for various Borderlands 3 builds, but here all the Borderlands 3 Amara skills and how many unlock tiers they have. We’ve also added Amara’s 4th skill tree.

Amara’s skill trees for Borderlands 3 are: 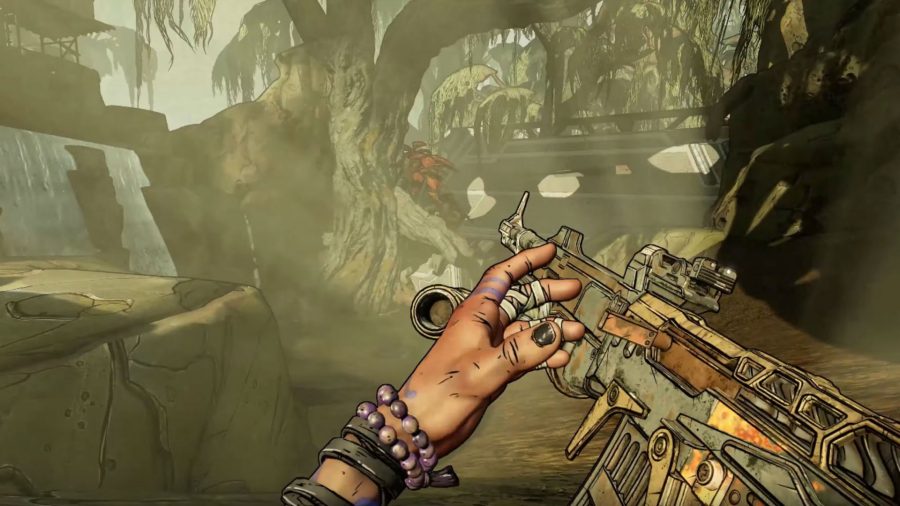 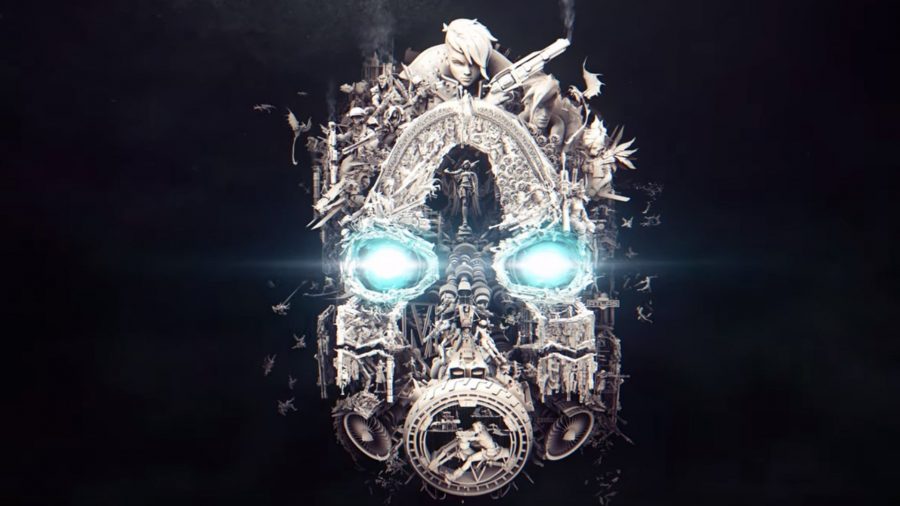 fist of the elements 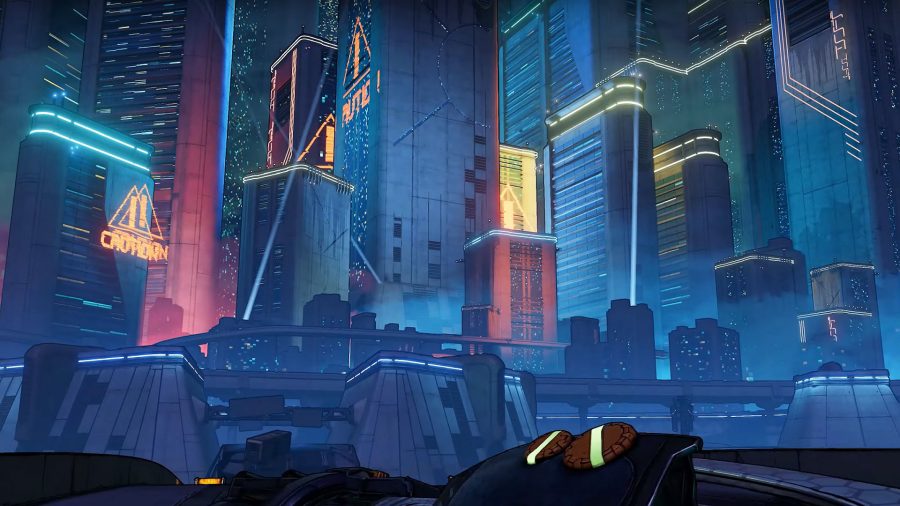 Related: What we know about the Borderlands 3 weapons

There you go, those are all three Borderlands 3 Amara skill trees. While you’re waiting to scratch that itchy trigger finger, check out the best FPS games on PC. Or, if you’re excited to progress through more skill trees, try the best RPGs around. Either way, there’s certainly a lot to get your head around as to the kind of abilities you can look forward to trying out in third Borderlands chapter.