Moze’s skill trees in Borderlands 3 are the ones to go for if you’re looking to unleash the most explosive chaos you can in the shortest possible time. The Gunner can call upon her giant mech – think D.Va’s robot from Overwatch, or Anthem’s Colossus – to obliterate any poor sod or diabolical streamer that stumbles in its path.

Your first Borderlands 3 Moze skill tree is Demolition Woman. This comes with the semi-automatic V-35 Grenade Launcher hooked up to Iron Bear, but its explosive projectiles are unaffected by grenade mods. Then we have Bottomless Mags with the Minigun as your headline skill, and Shield of Retribution, which boasts the high-velocity Railgun.

That said, Moze’s skill trees in Borderlands 3 are great for commitment-phobes: you’re able to mix and match this gunner’s abilities by equipping one of the aforementioned Borderlands 3 weapons to each mechanical arm. You can combine the precision and power of the Railgun with the relatively-high magazine size of the Minigun, for instance. Below are each of the skill paths in full – with action skill augments and passive powers separated and the number of upgrade opportunities listed – so you can start brainstorming your blast-happy Borderlands 3 builds ahead of the Borderlands 3 release date.

The Borderlands 3 Moze skill trees are: 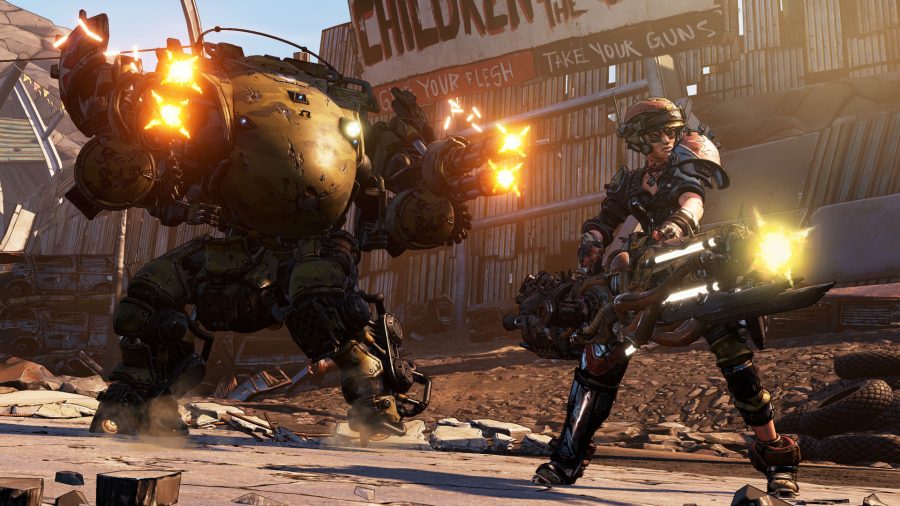 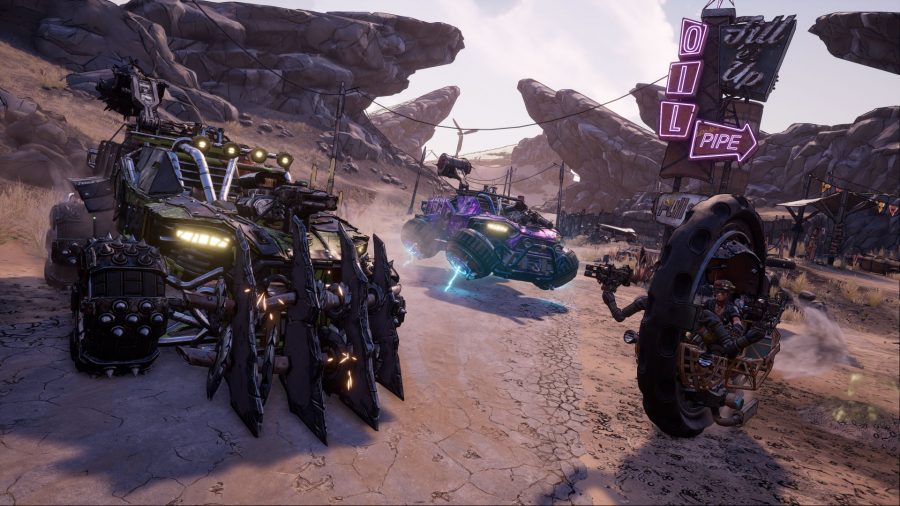 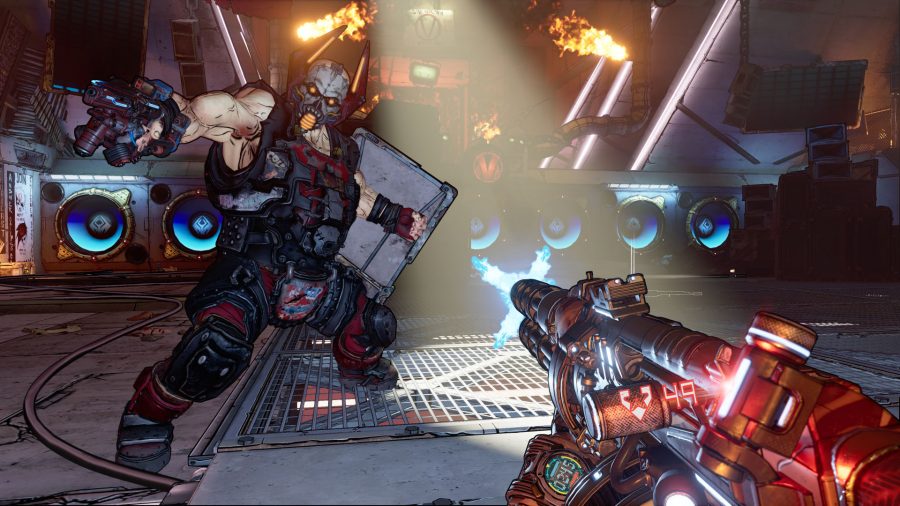 And there you go, all the Borderlands 3 Moze skills you can take advantage of if you choose the mech-wielding supersoldier. If you’re having trouble deciding how you want to spray wanton death and destruction on your cel-shaded foes, remember you can equip different action skills to each arm of your mech to keep things fresh.

If the Gunner isn’t for you, how about you mozey on over to our other class guides? We have a full breakdown of the Borderlands 3 Amara skill trees and of the Zane skill trees in Borderlands 3. That information originally came courtesy of a leak from the Borderlands 3 ECHOcast Twitch extension which allows you to dig through the loadouts of the streamer you’re watching. If you’re not sold on the game yet, or would appreciate more chances to interact with your favourite content creators, this functionality is shaping up to be a real winner.