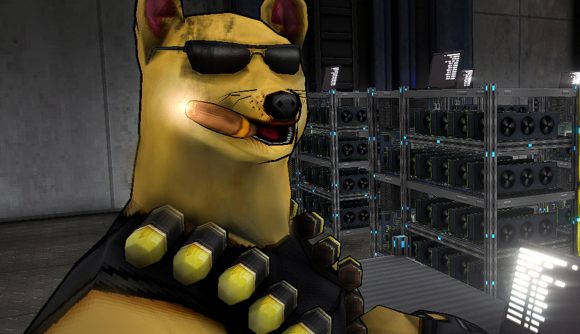 There’s a Doom-style retro FPS game coming soon called Brutal John, and it’s basically a new Duke Nukem game where the fight is against the evils of cryptocurrency. Even better, you can play this boomer shooter indie game right now.

There are a lot of great upcoming games in the FPS genre, including fantastic-looking indie retro-style shooters like Selaco. Brutal John is a new FPS from three-person developer OldSchool Laws Interactive, and while it doesn’t have a release date yet you can try it out right now – as there’s a demo out on Steam.

Having played the demo, it’s clearly in the Doom-style camp but also doesn’t take itself too seriously, with a hero straight out of the Duke Nukem or Serious Sam playbook and a plot all about eliminating crypto mining. Given FPS fans haven’t had a retro Duke Nukem-like FPS since Ion Fury, Brutal John might fill that void nicely. There’s even a character based on the Swole Doge meme.

You can check out Brutal John in action below. See if you can spot the subtle Duke Nukem Forever references. Or, indeed, give the Steam demo a try. 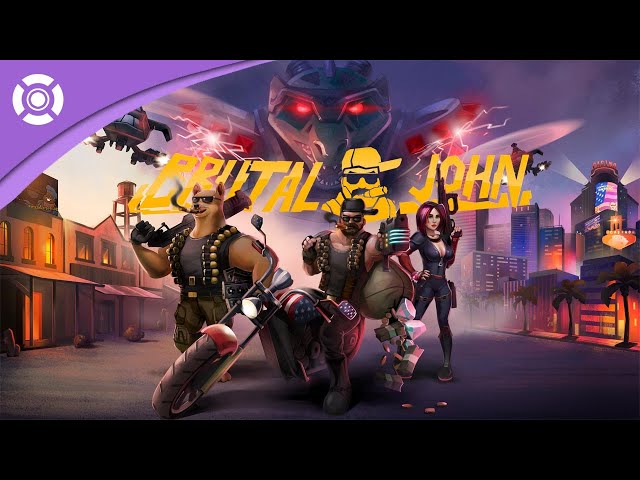 In other FPS news, one developer found the only platform Doom hadn’t been ported to and subsequently ported Doom to it. What a hero.