If you were disappointed by Call of Duty: Black Ops – Cold War’s map pool at launch, you’ll be pleased to know there are more maps arriving each month. Already we’ve seen Nuketown ‘84 added to the map rotation, and we expect to see more fan favourites making their way to the game as time goes on. Cold War features the return of map voting, allowing you to vote for your favourite battleground after every match.

While Black Ops Cold War features classic Call of Duty three-lane maps, there’s also some larger maps with vastly different layouts to anything we’ve seen in a Call of Duty game. For example, the Armada map takes place in the North Atlantic, with three large ships making up the battleground and players can either zipline, swim, or boat between the ships to cap objectives.

Cold War currently doesn’t have any maps as large as Modern Warfare’s Ground War maps, with Armada – one of the largest maps – only supporting 12v12 multiplayer matches. Here’s everything you need to know about the Call of Duty: Black Ops – Cold War maps so far. 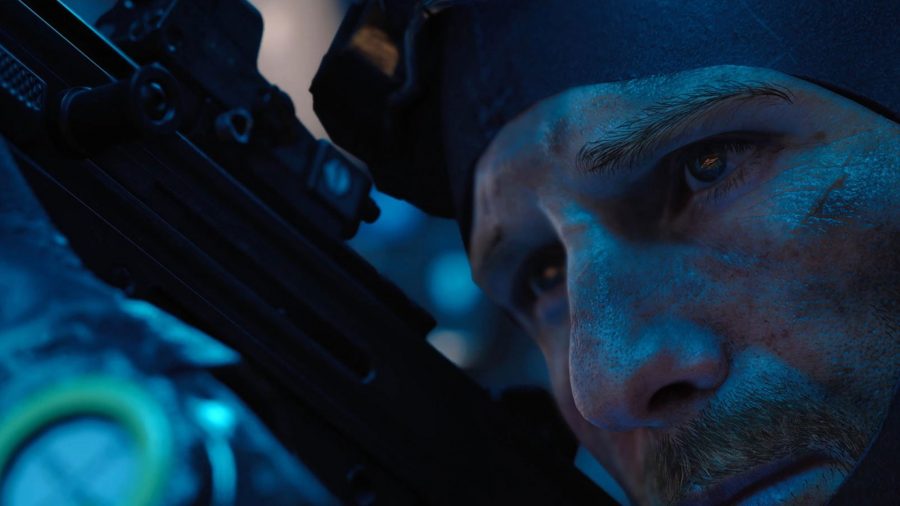 Set in the middle of the North Atlantic, the premise of this map is that the two factions are battling for control over a secret weapon. Each team has their own ship that they spawn on with a ‘home’ flag in Domination. In the middle of the two ships is a much larger ship that contains multiple capture points. You can traverse between the ships by swimming, using boats, or ziplining. 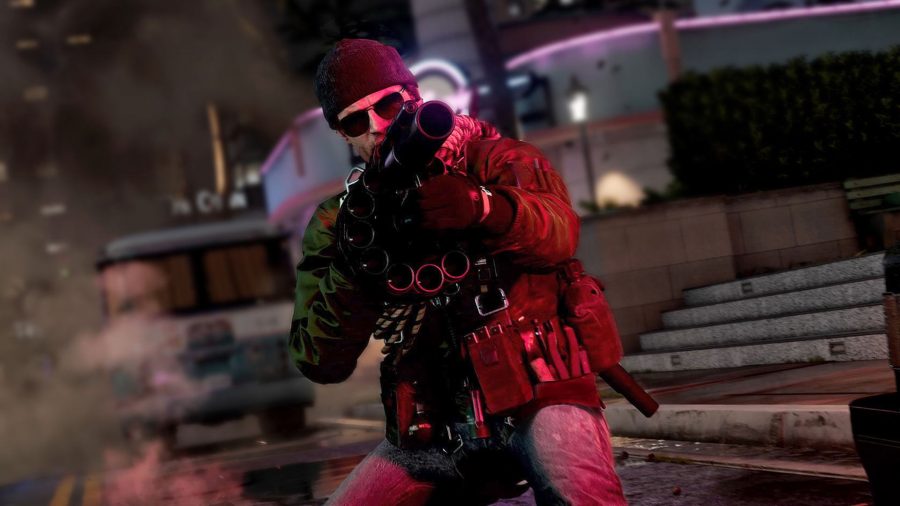 The historic, gorgeous neon-drenched South Beach is the backdrop for this urban battleground. Miami is set at night time so it’s a little easier to stealth your way around. This is an asymmetric three-lane map, with the beach and ocean taking up one lane (yes you can swim around for a super flank), Ocean Drive making up the middle lane, and pieces of hotels making up the third lane. 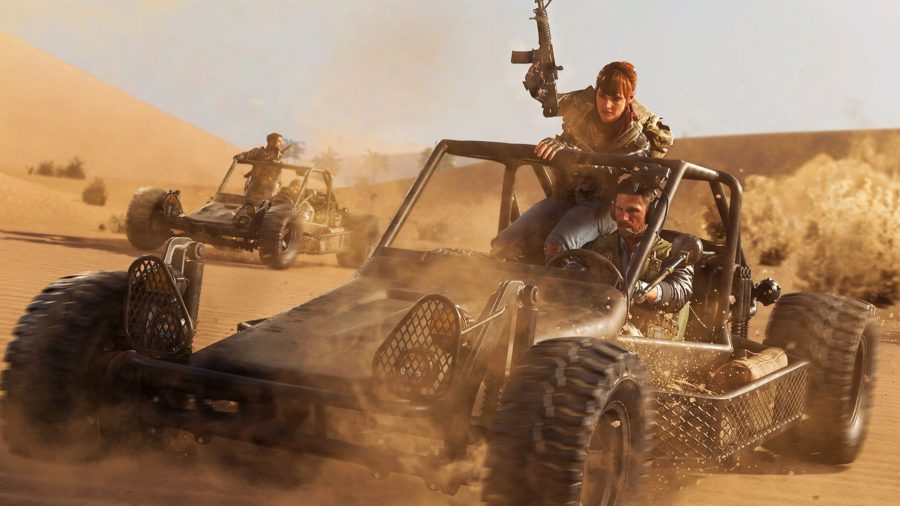 Set in the desert of Angola, Satellite is about a battle to secure the crash site for a downed US satellite. This is an open map with lots of natural cover and a clear high ground in the centre which will be the most hotly contested area. 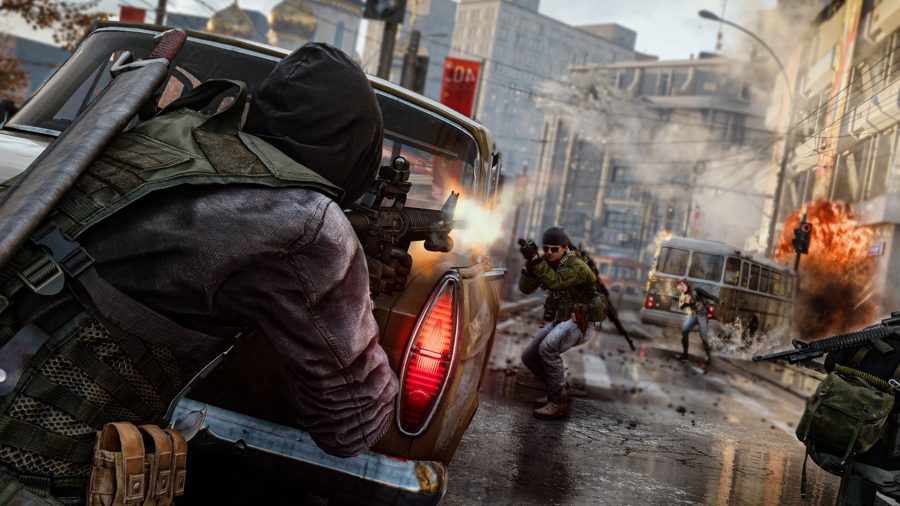 Set practically right in the middle of Moscow this map features a lot of the city’s famously opulent metro stations. There is a mix of CQB and long-distance fighting with the open city streets serving snipers well, while the metro station is perfectly suited for SMGs. This is a three-lane map with a twist being that all lanes converge in the metro tunnels at the heart of Moscow. 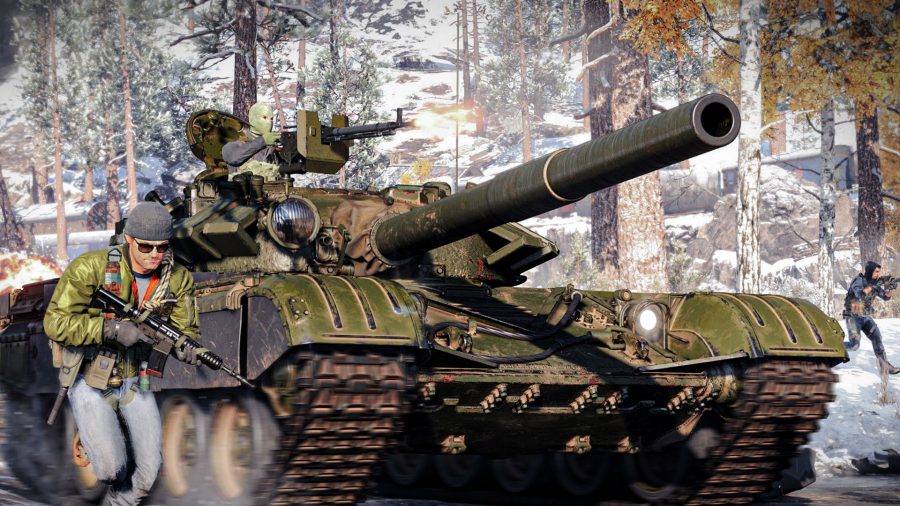 This map has tanks and is generally a dream for snipers. Set in Uzbekistan, the premise for Crossroads is that you’re being sent in to ambush a Soviet missile convoy. This is a very open map with a large ice field making up most of the terrain with a couple of concrete bunkers dotted around. Holding these outposts grants access to tanks, so that’s the key to winning Crossroads. 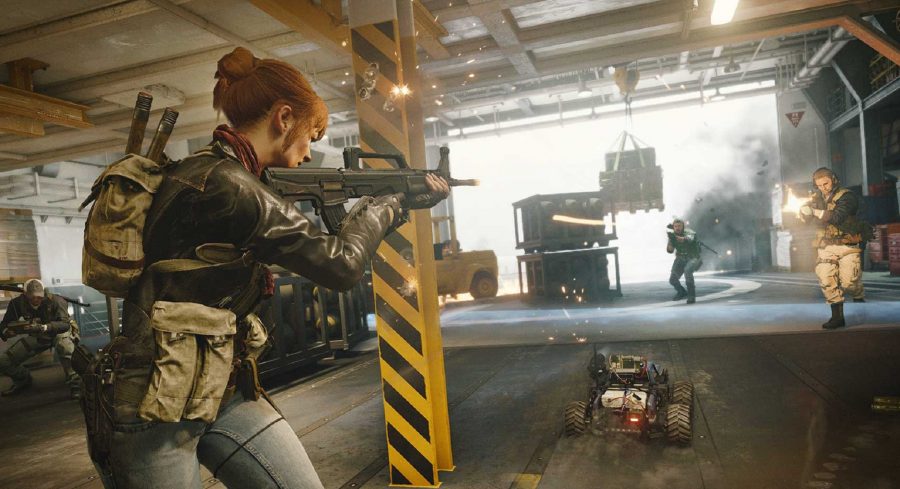 This map is set in Nicaragua, and (as you might have guessed) features a large cartel compound at the centre, which players naturally need to storm. There’s a great central tower is you’re keen on sniper rifles, but it’s the bushes in the central lane that are causing the most discussion. Visibility is very low in the dense overgrowth, leading to many players of the Cold War beta lying prone and camping it out – almost invisible to opponents. 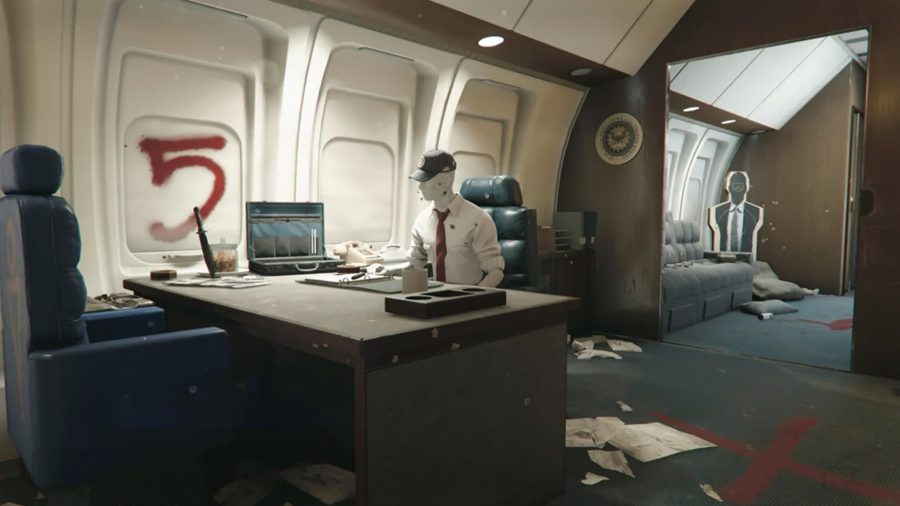 Checkmate is located in Berlin, East Germany within an enclosed aircraft hangar. This map was originally used by Perseus to practice an assassination attempt against the President of the United States. As one of the smaller maps in Cold War, you can expect a frantic battle no matter what game mode you’re playing on. Checkmate’s roof is partially covered, forcing you to think carefully about where you deploy specific scorestreaks. 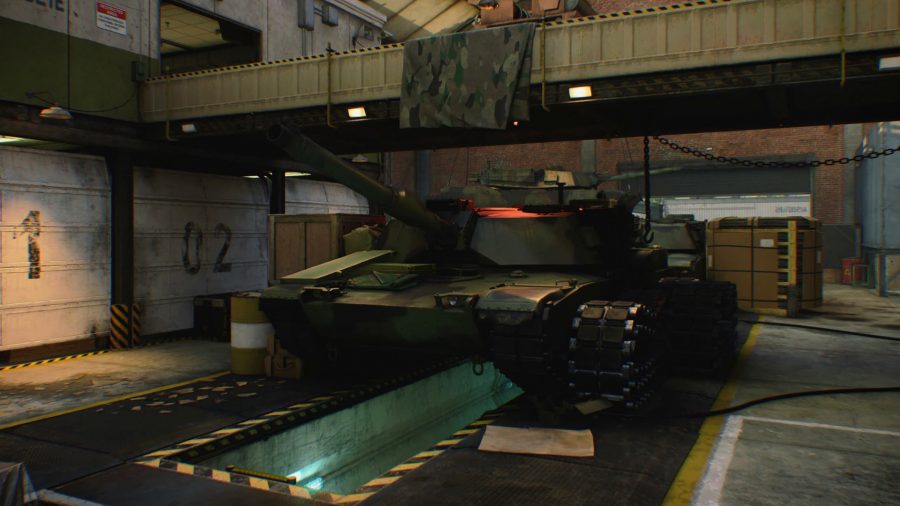 Situated in the middle of a tank factory, this map is set in Hanover, West Germany and unsurprisingly features a number of immovable tanks. This map can be confusing for new players as there are hidden crawl spaces dotted around the main floor, making it easy to sneak up behind enemy lines. According to the game’s backstory, Perseus made a bold statement by attacking NATO during a training session on this very map. 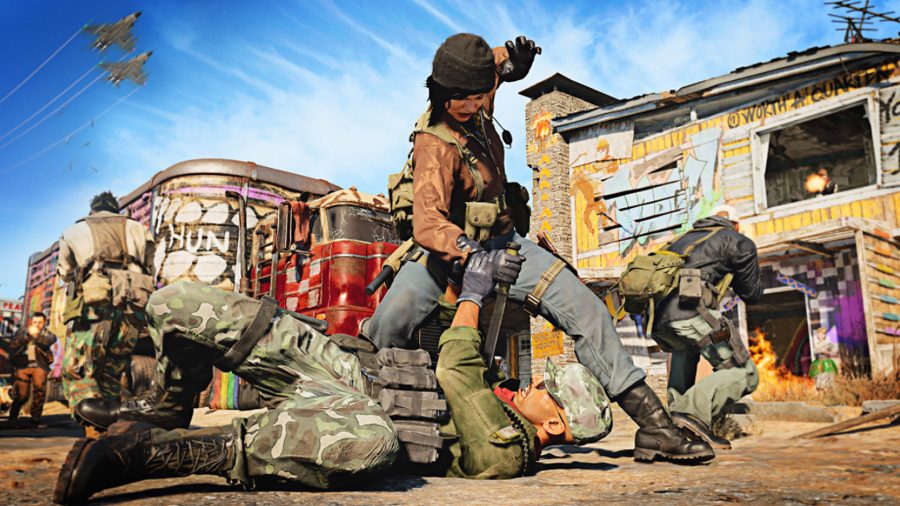 Nuketown, one of the most popular Call of Duty maps, has joined the Cold War map pool. The map takes place during one of America’s biggest holidays, Independence Day in 1984. Nuketown ‘84 has been given an ‘80s makeover, featuring heavily graffitied brightly coloured buildings. Earning a scorestreak on this map can be devastating to the opposing team as there’s not a lot of space to hide.