Searching for the WWII bunker locations in Warzone for Season 6? The Warzone Season 6 update has sent shockwaves around ‘80s Verdansk as explosives destroy portions of the downtown area. The stadium contained numerous hidden bombs, causing a giant crack to appear across the arena when the explosives went off. Exploring the cracks in the earth has revealed a number of WWII bunkers.

Warzone Season 6 is going to see off Verdansk before the battle royale game transitions over to the new Warzone map. This transition is set to take place shortly after the launch of the Call of Duty Vanguard in November. Since Black Ops Cold War launched back in November 2020, we’ve seen Verdansk overrun with zombies, an atomic bomb sent the entire map back to the ‘80s, and plenty of Warzone guns have joined the game.

Warzone bunkers used to play a large role in modern Verdansk, and it looks like they’re finally making a return in the latest update. Here’s everything you need to know about the WWII bunkers in Season 6, including where to find them and what’s inside each room.

There are three WWII bunkers in Warzone. Unlike the bunkers found in modern Verdansk, you don’t need to use any codes to access the loot inside. These old bunkers contain lots of weapons, cash, and supply bins to increase your chances of winning. Some of these bunkers feature multiple entrances, so it’s important to stay alert as there may be other players lurking around. 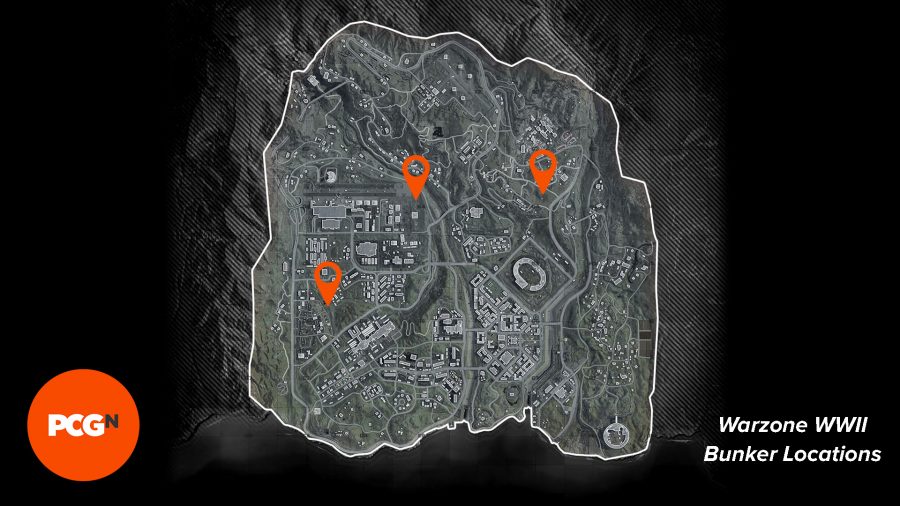 Here are the locations of the Warzone Season 6 bunkers:

The developers have hinted towards an easter egg hidden within the bunkers in ‘80s Verdansk. The only clue we have so far is that the bunkers give context to Verdansk’s purpose in WWII.

And that’s everything you need to know about the WWII bunkers in Warzone. If you need some help on the battlefield, don’t forget to check out our Warzone loadout drops guide to equip yourself with the best meta setups.