Want to know what the new perks do in Warzone? There have been massive changes to the battle royale game recently, as the devs attempt to shake up the meta. With each new season, powerful weapons make their way to Warzone resulting in a steady increase in the time to kill speed – until Raven Software dialed it back in Season 4 Reloaded, reducing the damage output on over 30 different weapons.

Since the game launched back in early 2020, the go-to perks and equipment setup has remained the same: EOD, Overkill, and Amped, as well as C4 and a Heartbeat Sensor. In an effort to combat this, Season 5 introduces two new perks: Combat Scout and Tempered. This should create new loadout drops that players feel compelled to use as the perks offer alternative ways to approach fights.

Warzone Season 5 is looking like it’s going to completely shake up the meta, so don’t be surprised if one of your best Warzone guns receives a nerf down the line. Here’s everything you need to know about the new perks in Warzone.

There’s no need to unlock the new Warzone perks – players gain access to Combat Scout and Tempered immediately after downloading the update. The developers have gone out of their way to make both of these perks worthwhile, forcing players to make a tough decision at the loadout menu. It’s going to take some time to see whether the community switches to these new perks, or if they stick to the same three they’ve been using since launch.

Combat Scout is a recon perk that gives you the ability to highlight enemies and automatically ping them after dealing damage. Other than the automatic ping, the rest of the information isn’t conveyed to your teammates, so you need to speak up if you want to tell your squad exactly what’s going on. If you’ve trapped the enemy behind penetrable cover, command your squad to fire at the ping in order to wipe them out. 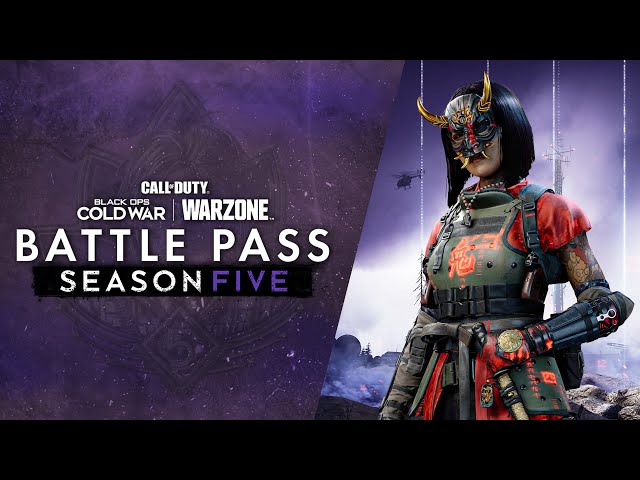 You can find Combat Scout in the third perk slot, alongside Amped and Tracker, the two most used perks in this category. It’s very early to judge this right now, but there’s a good chance Combat Scout could replace Amped, as the automatic ping ability is surprisingly powerful. This perk synergises well with the best LMGs in Warzone, particularly those with the FMJ attachment which increases bullet penetration.

Combat Scout seems strong, but we think Tempered is even more likely to become a staple in the next Warzone meta. With this perk, you only need two armour plates to fully protect yourself instead of the usual three. This means each armour plate is worth 75 for players using the Tempered perk, however, you’re only allowed to equip two at any given time. Fights should feel different as each armour plate provides players with an extra 25 health; that’s enough to keep someone alive in a crucial 1v1 scenario.

Tempered occupies the second perk slot, the same category Ghost and Overkill fall under. Is Tempered worth giving up undetectable status, or the ability to carry two primary weapons? That depends entirely on your playstyle. Aggressive players may flock to Tempered as they’ll spend less time having to armour up.

We know the devs are trying to decrease the time-to-kill speed on each weapon which in turn makes Tempered stronger. With the nerfed weapons, this perk gives you just enough extra time to plate up before heading into the fight again.

That’s all there is to know about the new Warzone perks. Warzone Season 5 has changed the way red doors work again – find out where these mysterious portals take you in our guide. Call of Duty: Vanguard is coming at the end of the year, and along with it comes a brand new Warzone map. Read our guide to discover what changes are going to be made to Verdansk when the WW2 game launches.