Call of Duty: Warzone is perhaps the biggest thing to come to the series in years. While Activision Blizzard could be accused of jumping on the battle royale bandwagon, its popularity with players and mechanical tweaks, like the Gulag, help make it stand out in a very crowded space.

As we head ever closer to the release of Call of Duty: Black Ops – Cold War, there is still plenty of speculation that Warzone will change dramatically. However, this seems not to be the case. Instead it seems that Warzone will carry on as its own standalone experience that is running on the same engine. You’ll retain all the Warzone unlocks you’ve gotten so far – including your best Warzone guns – which is pretty good news.

That said, there are a few big changes that haven’t been talked about yet which could have dramatic implications for the future of Call of Duty: Warzone. We suggest that the leaks below should be taken with a bucket ton of salt in some cases, but may give a good idea about what’s to come in the near future.

Here is everything we could find about the upcoming Call of Duty: Cold War Warzone changes, from what’s been confirmed by Activision Blizzard to what has been uncovered by leaks. 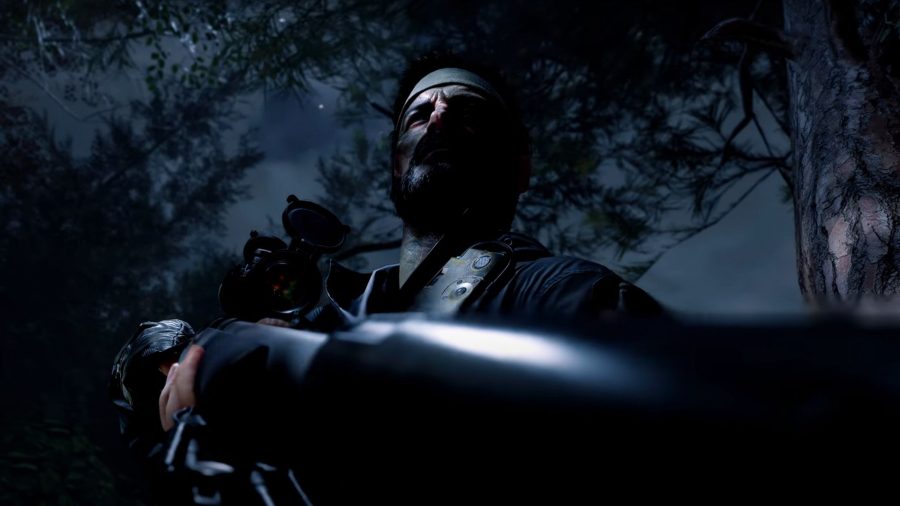 Warzone will be on the same engine, but get Black Ops – Cold War themed unlockables

Warzone and Black Ops – Cold War will therefore share post-launch seasonal unlockable items through the Battle Pass system, as well as items available to buy in the store. Since some items are unlockable in Black Ops – Cold War, once you unlock the items in that game, you’ll automatically get them in Warzone. This is similar to how certain items could be unlocked by playing Call of Duty: Modern Warfare. 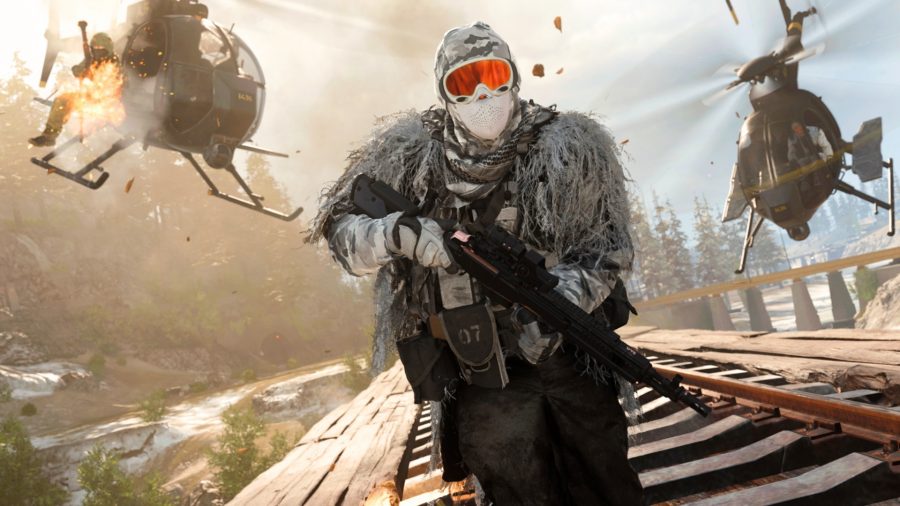 There will be ‘Cross-Generation’ compatibility in Warzone

Currently, Warzone is cross-play compatible, so players who drop into Warzone on PC will be able to play alongside those using an Xbox One or PlayStation 4. With the new version of Warzone, it’s highly likely that Xbox Series X/S and PlayStation 5 players will also be able to join Warzone games alongside the existing platforms.

Perhaps the biggest change that may be coming to Warzone will be a new map. According to TheLongSensation, several leaks have suggested that Verdansk will be replaced with a brand new map.

It's for Warzone, the Alcatraz Blackout map location names are in Warzone's files.

No further details were given about the setting and locations in the potential new map, but further leaks from Sayuri on Twitter suggest the Gulag will be replaced with Alcatraz. It’s probable that much of the same Gulag respawn tactics will apply to Alcatraz.

Warzone mechanics will remain the same, but new guns are coming

With the new weapons that Black Ops – Cold War brings, there was a fear that this would fundamentally change everything about Warzone. If the leaks are true, then the weapons would be rebalanced for Warzone, while maintaining the same mechanics from Modern Warfare’s engine. This means that you can lean or mount guns in Warzone, but not in Black Ops – Cold War’s multiplayer. 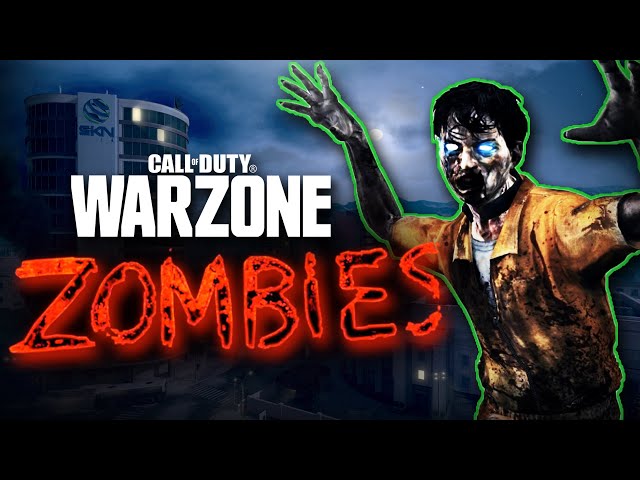 This could be a leak that will appear in Warzone’s current state, rather than one that will appear after the arrival of Black Ops – Cold War, but there’s also been talk of a brand new mode that throws zombies into the mix. These include a night map, and voice lines. These voice lines provide some hints about the game mode works, and here’s what we could work out from the leaked audio files:

It’s very similar to the Blackout game mode, but throwing in zombies is a rather fitting touch, since the zombies game modes have appeared in Treyarch developed Call of Duty games.

And that’s everything we could find. Not too many big changes that affect how the game plays, but several things that could be coming in the near future. We highly recommend that you check out some of our Warzone guides to get you up-to-speed with the best tactics, such as the best Warzone PC keybinds and or how to complete the Warzone New Threats Intel challenge.