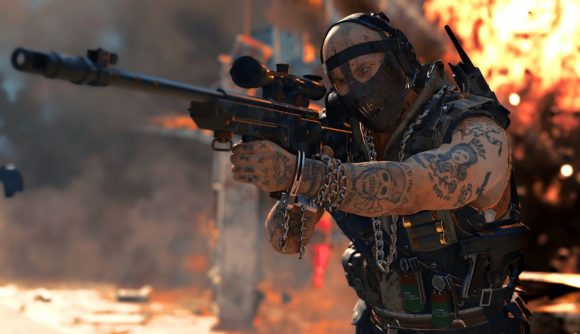 A Call of Duty: Warzone world record has been set by a group of quads players. The team broke the previous top score in the battle royale game by several kills, accomplishing a score that’s likely to hold for quite some time.

The four Warzone players set the record during the week, hitting an all new high for most kills gained in a single round of the FPS game. Together, streamers TheMylesLive, Stukawaki, ScummN, and 62yKreJ managed to rack up a very impressive 143 kills during a match in quads, nicely outdoing the 138 kills Abezy, Cellium, Priestahh, and Vikkstar scored back in May 2020.

TheMylesLive put up a short reaction clip on Twitter once the scoreboard was available on January 11. Stukawaki got the most kills, contributing 48 points to the tally, ScummN was just behind at 43, The MylesLive got 27, and 62yKreJ trailed at 25. The group used the DMR-14 and the MAC-10 as their main loadouts, and the DMR’s meta definitely helped as it was still a quick way to plow through enemies at this point.

Only two days later, developer Raven Software had nerfed the DMR in the latest patch. If the rebalance works as intended, any kind of lofty, world-beating kill-count might be a tall order at present.

Time will tell how long this will hold. We have the best Warzone guns for you to up your game when it comes to landing in Verdansk.