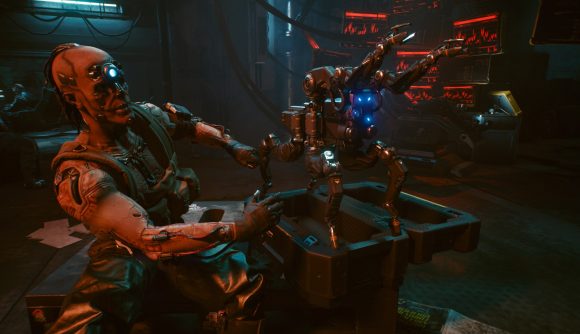 After years of anticipation, Cyberpunk 2077 is now out in the wild. The PC launch of CD Projekt Red’s latest open-world game hasn’t been without its issues, but it has fared far worse on consoles. It’s in a bad enough state on base PlayStation 4 and Xbox One hardware that CD Projekt Red has issued an official apology and offered refunds to disappointed players.

“We would like to start by apologizing to you for not showing the game on base last-gen consoles before it premiered and, in consequence, not allowing you to make a more informed decision about your purchase,” the developer says in a statement posted to Twitter. “We should have paid more attention to making it play better on PlayStation 4 and Xbox One.”

Indeed, in the lead-up to Cyberpunk 2077’s release date, CD Projekt Red showed off quite a bit of gameplay footage. However, none of it, conspicuously, was running on the baseline versions of what were at the time Sony and Microsoft’s current-gen consoles.

Pre-release footage of the game running on the PS4 Pro and Xbox One X had been part of CD Projekt Red’s marketing, but nothing indicated the state of the game on the base hardware – and now, social media is awash in videos showing off bugs, graphical glitches, and general jankiness. 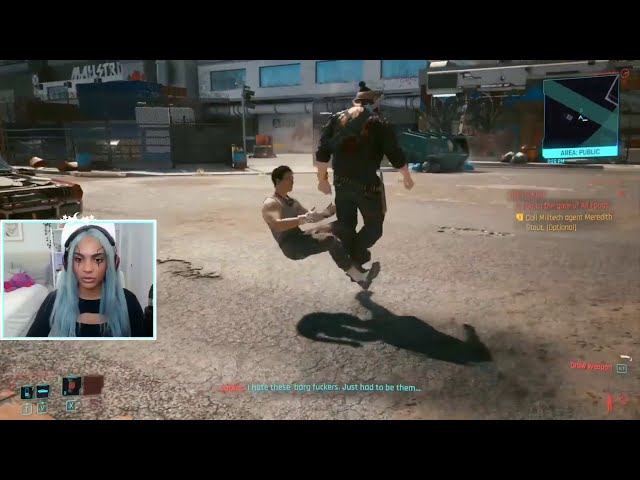 Reviewers were only provided PC codes to evaluate Cyberpunk 2077 prior to release, and so when Xbox One and PlayStation 4 owners fired their copies up on launch day, even players expecting a bit of a downgrade were justifiably dismayed. CD Projekt Red says it will refund copies if players can’t obtain refunds from the retailers where they purchased the game.

While we liked it quite a bit, Rich notes in his Cyberpunk 2077 review that even on PC, the game is “plagued with bugs,” including several that cause corrupt save files and can lock quest progression. CD Projekt Red has already pushed out a patch that addresses flashing lights that can trigger epilepsy seizures, problems with its ‘stream-friendly’ soundtrack, and widespread crashes.

For now, the developer says players can expect more patches that address many of the game’s most pressing issues on consoles over the next weeks and months.

“The first round of updates has just been released and the next one is coming within the next 7 days,” CD Projekt Red states. “Expect more, as we will update frequently whenever new improvements are ready. After the holidays, we’ll continue working – we’ll release two large patches starting with Patch #1 in January. This will be followed by Patch #2 in February. Together these should fix the most prominent problems gamers are facing on last-gen consoles.”

These patches “won’t make the game on last-gen look like it’s running on a high-spec PC or next-gen console, but it will be closer to that experience than it is now,” CD Projekt Red adds.

The note concludes with a postscript: “PC gamers will also be getting regular updates and fixes improving the game.”

In the meantime, you can try one Cyberpunk 2077 fix we found that helps improve framerates by changing the way the game uses your PC’s available RAM.