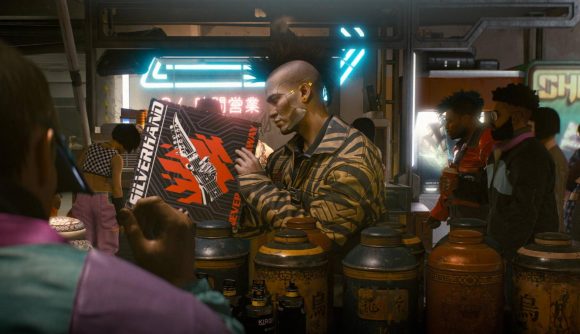 The 2020 GOG summer sale might be over, but the platform’s still got plenty of treats to share with users – including the chance to scoop up a bunch of Cyberpunk 2077 goodies for the low, low price of exactly zero of your hard-earned dollars. ‘And what goodies might these be?’ I hear you ask. Basically, it’s bunch of cool digital kit that ties into CDPR’s upcoming RPG, like concept and covert art, posters, wallpapers, and more.

According to GOG’s description of the RPG game’s treats bundle, the “unique content pack compiles for the first time ever the best of previously released CD Projekt Red content and adds a juicy portion of fresh, never seen before goodies.” These include “some unique concept arts and ad posters with design styles featured in the game,” it explains, along with previously-released content, such as printable posters, digital wallpapers, gang graffiti, and steelbook art.

Plus, there are “detailed Cyberpunk 2077 universe goodies, like screenshots and weapon blueprints”, featured in the pack, too. Sweet.

If you’re keen to grab the freebie pack, just be sure to head to GOG before the promotion runs out on July 4. Plus, GOG announces, everyone who orders the game on the platform before this date at 17:00 UTC will get a “set of discount codes for the game’s physical merch”, too. 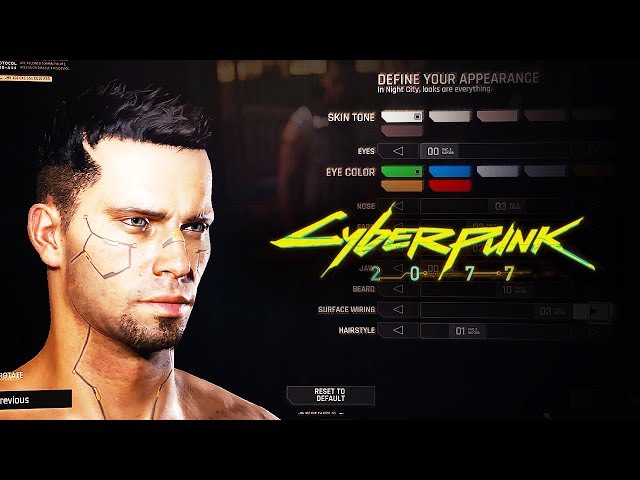 In other news, the Cyberpunk 2077 release date has been delayed again as the studio wants more time to “properly go through everything, balance game mechanics, and fix a lot of bugs” before it launches – though it is “finished both content and gameplay-wise”. Phew.

Before its new launch date of November 19 rolls around, be sure to take a look at what we know so far about Cyberpunk 2077 character customisation, Cyberpunk 2077 vehicles, and Cyberpunk 2077 gear to give you a good idea of what’s coming.