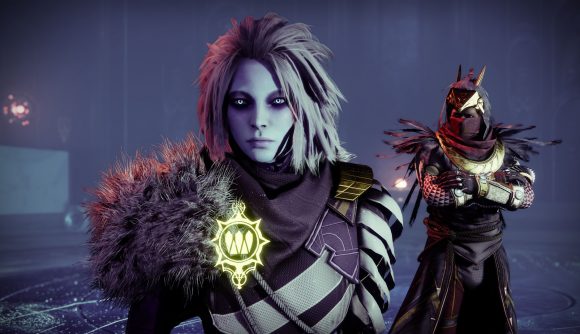 Destiny 2's next season is called The Season of the Lost, and it involves the return of Mara Sov – she's the queen of the Awoken, and had been presumed dead after the start of the Taken King expansion for the original Destiny. It seems she'll be taking centre stage in the sci-fi FPS game when the next season gets underway next week.

Bungie has revealed that Season 15, which begins as soon as the Witch Queen showcase concludes August 24, is called The Season of the Lost. The studio posted a teaser image to its official Twitter account today, showing Mara Sov and someone who at least looks like Osiris, standing behind her. Other than revealing the name of the season, there's not much more information in the tweet itself – but it certainly provides some strong hints about where the next season is heading.

Mara Sov has been spotted in the Dreaming City since Destiny 2's Forsaken expansion – you'd have to get an oracle offering from the Blind Well in the Dreaming City in order to get into her throne room, and even if you did, she would only actually be there occasionally. That at least confirmed that she hadn't perished when the Taken King, Oryx, wiped out the Awoken Fleet with his dreadnought's superweapon years ago, but that's the last we've really heard from her.

Now, confirming leaks that have trickled out of a recent datamine, it seems she’s taking a central role once again in Destiny’s ever-evolving storyline. The name ‘The Season of the Lost’ makes this potentially more interesting: the Festival of the Lost is Destiny’s Halloween celebration and a time for honouring the dead, and now Mara Sov has effectively returned from the dead. Who else might be making a return from beyond the veil?

The Queen returns in Season of the Lost.

We have no idea, of course. Osiris also appears in the picture, and he’s been A) missing from the Tower since the conclusion of the last season and B) the subject of some pretty juicy fan theories lately. Osiris – or whoever seems to be Osiris at the moment – will also apparently have a key part to play in the Season of the Lost. 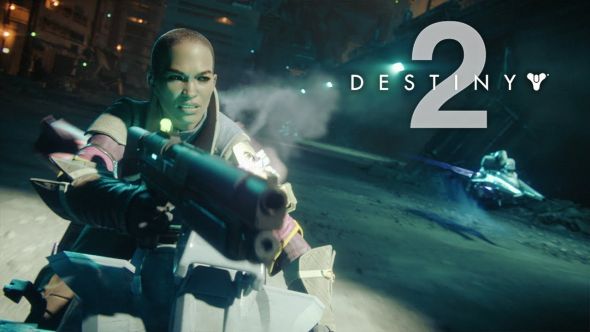 The next season is bringing a lot of changes with it, not just for Destiny 2’s cast. Primary ammo weapons are all going to have infinite ammo from now on, and BattlEye anti-cheat is getting added to the game to try to make some headway against cheating. Everything kicks off August 24, so get those Guardians ready.