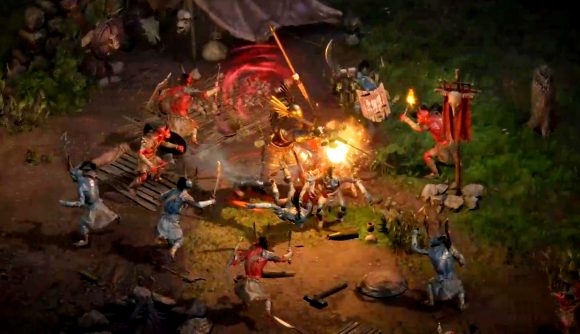 A new trailer has revealed the Diablo 2 Resurrected release date. The remastered RPG game will be out September 23, letting you return to one of Blizzard’s most well-beloved adventures, spiffed up with new 4K visuals over the classic dungeon crawling you remember from old.

The trailer, which premiered at the Xbox & Bethesda Games showcase today, showed off new gameplay featuring the new high-definition visuals, and noting the eight-player co-op and cross-progression with Xbox versions that will feature in the remastered classic.

Blizzard will hold an early beta period for players who pre-order Diablo 2 Resurrected, and you can find out more about that on the official Xbox site. Blizzard has told us that it isn’t trying to “fix” the original Diablo 2, but rather to give it enough of a refresh so that it feels at home on today’s systems. From the looks of things, that’s exactly what we’ll be getting – a refreshed look, with the feel of the classic. 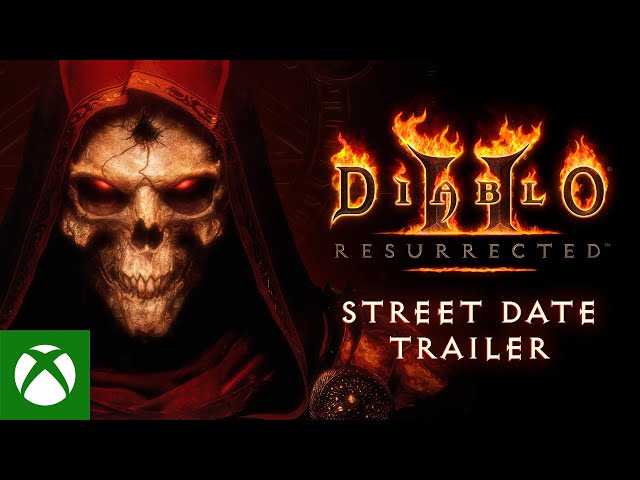 There’s more to Diablo 2: Resurrected than just a lick of 4K paint – the map’s been massively improved, and the stash has been updated to reflect players’ use of Plugy’s popular mod. And if you prefer, you can always swap back to the classic visuals – Diablo 2: Resurrected effectively runs over the original game logic, so everything works exactly as you’d expect.

Do you have your favourite Diablo 2: Resurrected classes picked out already? We’ll be eager to jump in when it arrives in September.