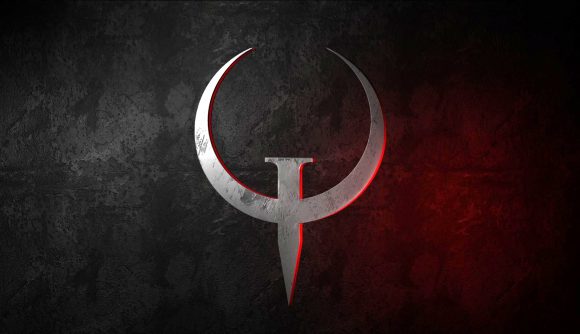 Veteran studio id Software is hiring for its next game following Doom Eternal, and it’s entirely possible it could be a new Quake game. The studio’s next game is apparently going to be part of a “long-running iconic” FPS series, which suggests either Doom 6 or Quake 5.

We recently discussed how excellent it would be if id Software was working on a Doom Eternal-style reboot of the Quake franchise, and now it’s entirely possible we may be getting just that. Doom Eternal is still getting massive updates but id Software is hard at work on its next game too, and now we have the first hint about what it might be.

Zenimax has recently posted a job listing for a Senior Technical Animator working at id Software, and the description confirms that it is to help with “the development of a long-running iconic action FPS”. Unless id Software is going back to Doom or working on someone else’s franchise, it seems likely this could mean Quake.

With MachineGames on top of the Wolfenstein franchise and Avalanche handling Rage, id Software really only has Doom and Quake if it’s not making something new – and the studio has made two Doom games in ten years, with the final Doom Eternal expansion The Ancient Gods Part 2 seemingly putting an end to the Doom Slayer’s storyline.

With August’s remaster of Quake seemingly going down very well with fans and proving the franchise is still popular, now would be a great time for Quake 5 – especially as a sequel to the original Lovecraftian storyline rather than Quake II’s sci-fi action. And who knows, maybe id will add another game to the list of the best FPSs of all time. We’ll hopefully find out more soon.