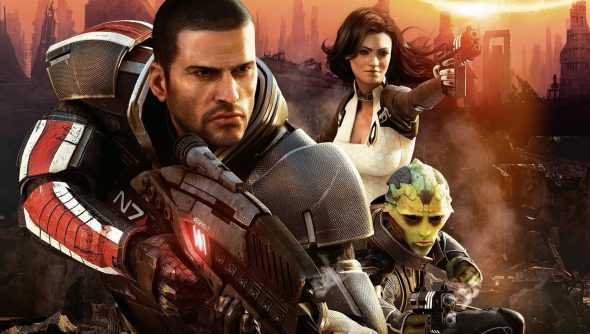 EA Play will return in 2020. Electronic Arts had already bailed on E3 proper years ago, but the company’s annual EA Play events always served as an unofficial kick-off for the week’s series of press conferences. But even with E3 cancelled, EA Play will go on – just a little bit later than it otherwise might’ve.

You can tune into EA Play on June 11 at 16:00 PDT / 19:00 EDT, or June 12 at midnight BST. EA has offered few further details on the event, other than that it will feature “world premieres, news, and more” over both the live broadcast and other “community content”.

Details on what specific games will be part of the show “will be revealed over the coming weeks”, EA says in a press release, but we can speculate for now. EA itself will certainly show its lineup of annual sports games. We know DICE is starting work on the next Battlefield game, though it’s not due out until next year, so don’t expect anything too substantial at this showcase.

BioWare has been teasing Dragon Age 4 now for what feels like a dragon’s age, so hopefully we’ll finally see something concrete on the new game at the show. The studio is officially at work on a substantial reboot of Anthem, and reportedly in “early development” of Mass Effect 5, and fan hopes for a set of Mass Effect remasters persist.

EA has also reportedly been at work on two separate Star Wars games – a sequel to Jedi: Fallen Order and an “unusual” second project. Our list of upcoming PC games is about to get a lot longer if even half of these titles make the show.