Want to know the locations of every Ashes of War in Elden Ring? Players can customise their weapons and shields using Ashes of War, a special item that imbues armaments with unique abilities. All armaments have their own weapon arts, however, you can switch these abilities out for something different. The Ashes of War also change the properties of your armaments, allowing you to use almost any weapon with your chosen build.

You can farm the Ashes of War to imbue multiple armaments with the same effect, and you have the option to duplicate your favourite effects. Don’t worry if you’re struggling to find more, you can always remove Ashes of War from any piece of equipment for free. It’s important to experiment with these abilities as they can make a huge difference in creating a powerful build.

The locations of the Ashes of War are fixed on the map, making it easy to create a strong build capable of defeating all of the Elden Ring bosses. Here’s everything you need to know about Ashes of War, including where you can find them and what they do.

How to use Ashes of War in Elden Ring 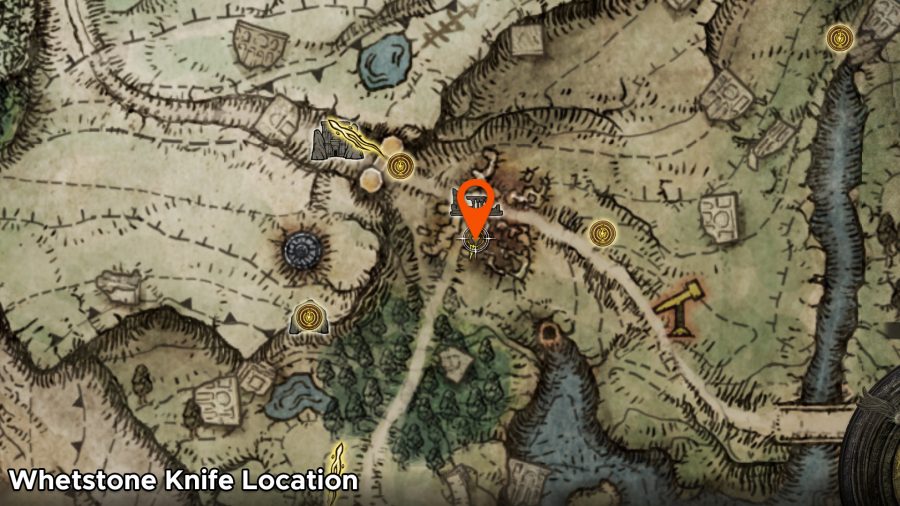 Here’s the list of all the Ashes of War we know about in Elden Ring: 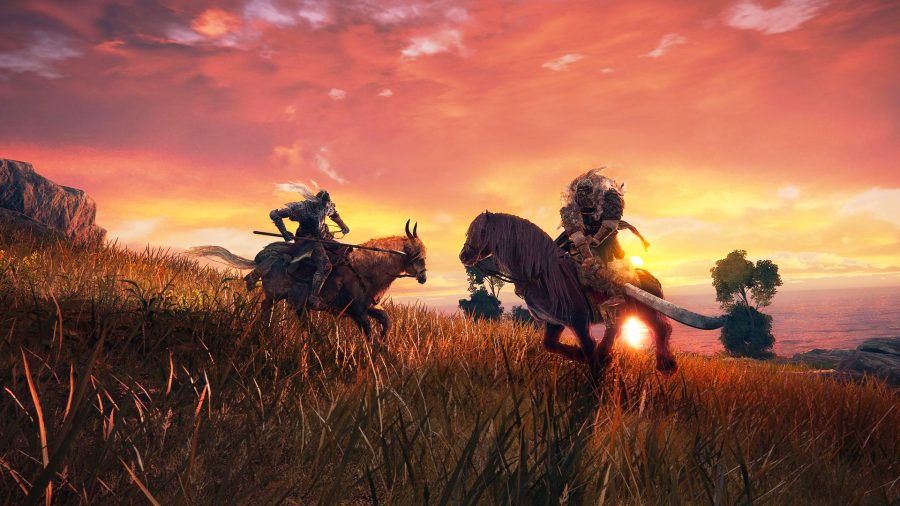 Ashes of War can be purchased from NPCs, as well as in random chests across the world, and as a drop from certain enemies. If you spot a scarab pushing a large ball around, be sure to kill it right away as a white ball typically represents an Ash of War. These scarabs disappear if you don’t kill them fast enough, so plan your course of attack as these bugs can be surprisingly fast.

Here are the locations of all the Ashes of War in Elden Ring: 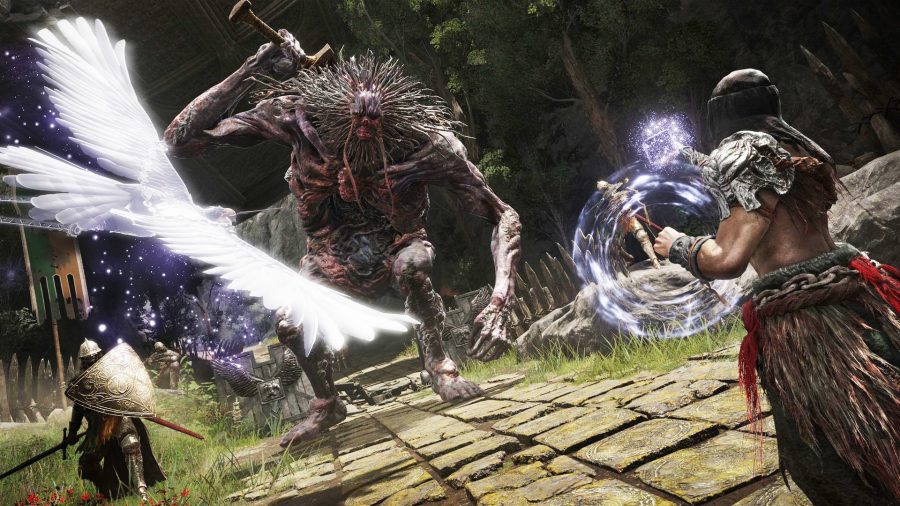 There are six types of Ashes of War, each type affects the scaling and damage properties of armaments differently.

Keen Ashes of War: The weapon scales with dexterity, decreases base damage and strength. Available for all thrusting weapons.

Lightning Ashes of War: The weapon gains lightning damage, decreases base damage and strength scaling. Available for all weapons.

Magic Ashes of War: The weapon gains magic damage and intelligence scaling, reduces strength and dexterity scaling in addition to lower base damage. Available for all weapons.

Quality Ashes of War: The weapon scaling is balanced between strength and dexterity, reduces base damage. Available for all weapons.

Standard Ashes of War: The scaling and damage remains untouched. Available for all weapons and shields.

And that’s everything you need to find the Ashes of War in Elden Ring. If you’re looking for more information on the RPG game, check out our Elden Ring crystal tear locations guide to learn more about the important healing flasks. Want to try something different? Head over to our best games like Dark Souls list to find a new world to explore.