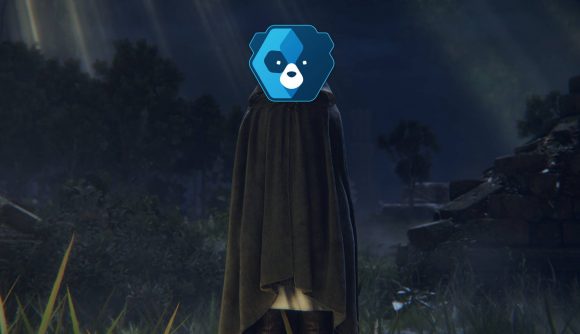 Elden Ring will use Easy Anti-Cheat on PC to combat online hackers, according to the games EULA. The news follows a recent Dark Souls 3 PvP security exploit that prompted Bandai Namco to temporarily disable multiplayer servers across the entire Souls trilogy.

Spotted by hzy980512 on Reddit, the EULA now lists the anti-cheat solution under its “third-party software”, and says “EAC will monitor the Hardware, analyze the Game binaries and scan Hardware memory for the purpose of detecting and preventing cheating in the Game.” Naturally, this means the software will boot up in tangent with Fromsoftware’s latest RPG on gaming PCs, whether you like it or not.

Developed by Epic Games, Easy Anti-Cheat is included with many of the best PC games, including Fortnite and Apex Legends. Elden Ring will be the first Soulsborne game to use anti-cheat software of any kind, the likes of Dark Souls 3 relies on a mod called Blue Sentinel to detect online hackers.

The Souls games boast gruelling single-player gameplay, but the series’ multiplayer has a longstanding issue with hackers. While Easy Anti-Cheat should project players from malicious activity, it’ll also help safeguard Elden Ring’s online experience. If you’re a Dark Souls veteran, you’ll already be aware of the detriments of multiplayer exploits, with item injection techniques leading to players being banned from online play.

Elden Ring will use EasyAntiCheat on PC, per its EULA.

This anticheat is used by many multiplayer games like Fortnite, Apex, For Honor, Rust, etc. 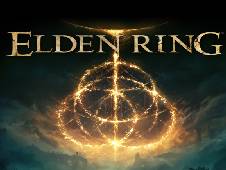 It’s worth mentioning that while Valve’s Steam Deck arrives on the same day as Elden Ring, the game isn’t one of the handheld’s verified playable games. Thankfully, the inclusion of Easy Anti-Cheat shouldn’t hamper the RPG’s compatibility with the portable, but we’ll need to see whether the preventative software comes with performance caveats.

Take the Elden Ring system requirements test over on PCGameBenchmark to answer the question… Can I run Elden Ring?