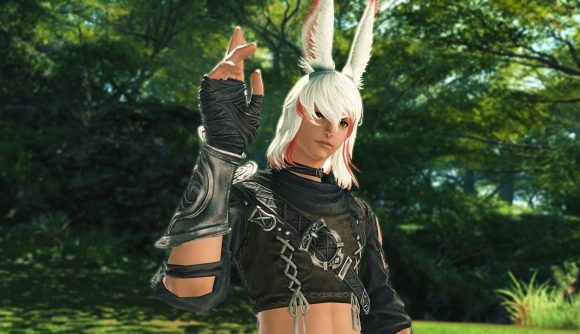 Final Fantasy XIV‘s Endwalker expansion is nearly here, and that means we’ve got a hearty batch of preliminary patch notes to mull over while we wait. While you’ve likely seen the big stuff before – such as new locations and jobs – there are plenty of smaller things here that are pretty neat.

One of the main changes to catch my eye is that oodles of old clothing will be equippable regardless of your Warrior of Light’s gender. There are 31 clothing items on the list, including spring, Thavnairian, and butler clothing items. It didn’t take FFXIV fans long, though, to notice that normal and loyal housemaid items are also included on the list, which means that the upcoming male Viera race can be dressed up as a maid. Essentially, expect maid bunny boys in Limsa Lominsa.

FFXIV’s patch notes also contain some other titbits of information, such as more information on role quests. This time around, melee and ranged DPS will get separate adventures. Tanks will be off to Gridania, Melee DPS players are headed to Limsa Lominsa, physical ranged DPS folk will go to Doma, magical ranged DPS players will be summoned to Ishgard, and healers are tootling off to Ala Mhigo. It looks like the quests are themed around the alliance, so expect to meet a few leaders along the way like Hien or Merlwyb.

There are other quality-of-life features, such as an all-in-one shop for all raid and tombstone gear. If you’d like to read the preliminary patch notes in their entirety, you can find them here. We don’t know when the finalised patch notes will be available, though they typically come during the maintenance period or when that’s all been wrapped up. 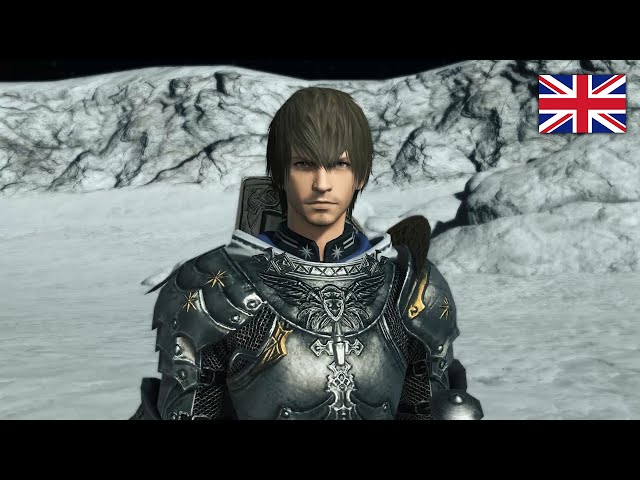 If you’re undecided over what FFXIV job you’ll be playing for the new expansion, we also have all the details on the FFXIV Sage class and FFXIV Reaper class that are being introduced. I’m quite fond of the Reaper if I do say so myself.