Want to know when the Fortnite Chapter 2 Season 7 release date is? We’ve seen Fortnite change so much over the last few years, and the latest season brought Lara Croft and her grappler bow, animals that you could tame, new weapons that are customisable with crafting, and Neymar Jr. It’s a bumper selection of stuff, but what about the next one?

Early indications aren’t exactly clear, but there are some clues scattered throughout the internet and in game assets with aliens likely the next theme. While it’s been difficult to weed out the unlikely details from those with actual substance to them, we figured now is the time to collate everything we know together into one place so you know what to expect when Season 7 rolls around.

This guide will go over the Fortnite Chapter 2 Season 7 release date, everything that’s currently happened regarding the Zero Point storyline including the Batman crossover comics, and some Fortnite skin leaks that are rumoured to be arriving in Season 7, which includes Dwayne “The Rock” Johnson and Lady Gaga.

Here's the animation of when you get abducted by aliens? (via @gameshed_) pic.twitter.com/JvpbVjSPov

With the recent 16.50 update dropping into Fortnite, dataminers have uncovered several assets that hint at a possible alien invasion. The crops at Colossal Crops have all but disappeared, while animations showing an alien abduction and several posters appearing around Sweaty Sands suggest the extra-terrestrial arrival is imminent.

A lot of new "Alien" themed files added this patch, could it be the theme of Season 7?

It would be a drastic departure from the primal theme of Chapter 2 Season 6, but could be linked more closely to the Zero Point storyline. Hypex has tweeted that UFOs will randomly spawn around the map, abducting players and warping them elsewhere. To get us excited, there will also be a set of ‘Foreshadowing’ quests that are expected to go live between now and the end of Season 6. 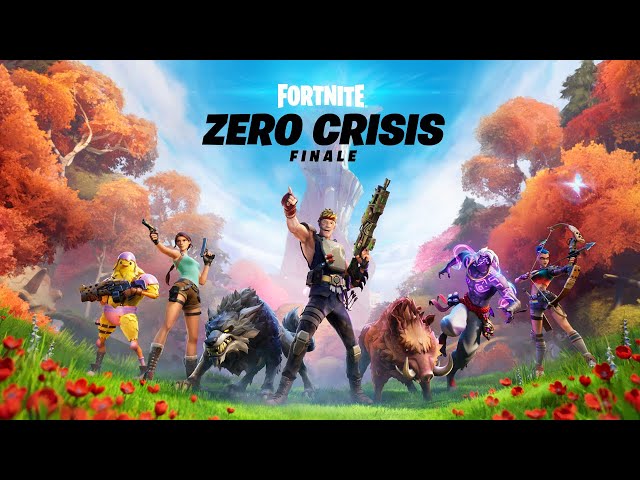 One constant throughout the seasons has been a plot thread involving the Zero Point, concluding with the first ever Fortnite single-player mission that boots up the first time you start the game in Season 6 that saw players close the tears in reality. Since then, Spire Guardians and the Spire Assassin – unmasked as the NPC Raz in a recent quest line – have been patrolling these colossal towers erected all over the map.

A recent survey that Epic distributed asked for the community response regarding the single-player mission, and it’s highly likely that there will be a continuation of the story, possibly involving those towers and the tower guardians. The Zero Point is also the focus of a recent set of Batman/Fortnite comics, with Batman related skins given away with each issue, some of which will be released as Season 7 begins. Perhaps we’ll finally get to know what’s inside the bunker in the restricted area near Catty Corner?

With the current Epic Vs Apple court hearing many documents regarding possible future Fortnite collabs and icon emotes have been leaked!

Some of these collabs include:
– NBA
– Ariana Grande
– The Rock
– Lady Gaga and many more

Given the absolutely bonkers amount of collaborations with established brands and celebrities in recent years, it’s no surprise to see that some more are coming in Chapter 2 Season 7. Here are just a few potential Fortnite skins that could be arriving:

While the above seems to be info from court documents from the Epic vs. Apple trial, the Naruto skin collab was supposed to be in Chapter 2 Season 5, but so far hasn’t happened yet. It’s also not that far fetched an idea that Lebron James could appear in Fortnite, given how the Chapter 2 Season 6 so heavily publicised Neymar Jr’s skin.

What’s intriguing is the idea that both Arianna Grande and Lady Gaga, two of the most popular artists of the last decade or so, could hold virtual concerts in Fortnite. The game is no stranger to virtual concerts, with Marshmello and Travis Scott already hosting very successful gigs in the game. With the pandemic having a huge impact on the music industry, it’s only logical that artists want to explore alternative ways to reach their audience. Lady Gaga’s concert was originally set to happen as early as September 2020, according to leaks by ShiinaBR on Twitter, so although it’s an outside possibility, it may still be on the cards.

Honestly, we just hope that if Epic does add The Rock, it also adds the feature to deliver The People’s Elbow to a downed opponent, or hitting an active opponent with an emote version of The Rock’s finisher instantly eliminates them, because that would be hilarious. 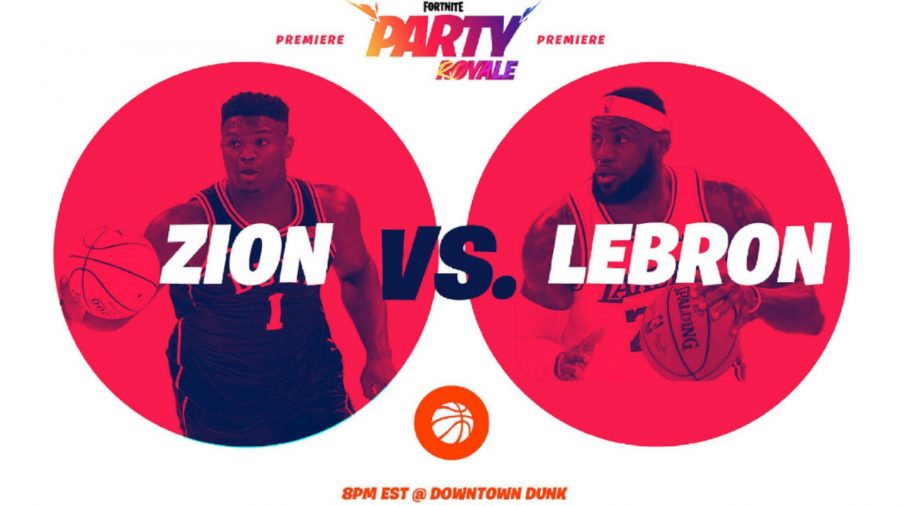 As part of the Epic vs. Apple trial, a document was made public as part of the hearings that highlighted a planned ‘Party Royale’ mode, featuring Zion Williamson and LeBron James. This event will consist of basketball themed mini games, giving players a break from the traditional battle royale, shooting hoops instead of each other.

And that’s everything we currently know about Fortnite Chapter 2 Season 7. With several weeks to go, it’s probably about time you got around to completing those Season 6 challenges! We can help you on that by telling you where to find the Fortnite research books, how to get a prop disguise, and locations for both the literature samples, golden artifact locations, and the anomalies locations.