There are plenty of other things in Fortnite that you should try to complete before the season ends, such as hunting down any one of the Fortnite alien artifacts you’ve not picked up yet. You need these items to unlock more Kymera styles and there’s not a lot of time left to get all of them.

There are a total of seven challenges you can complete to get all of the Superman related items, but you only need to finish one of them to get the Superman skin. We’ll go through how to finish all of these challenges, complete with maps to help you find certain locations on the Fortnite map, what you need to do to get through the rings, and a list of all the epic challenges for the current season.

Here are all of the Fortnite Superman challenges and what they unlock: 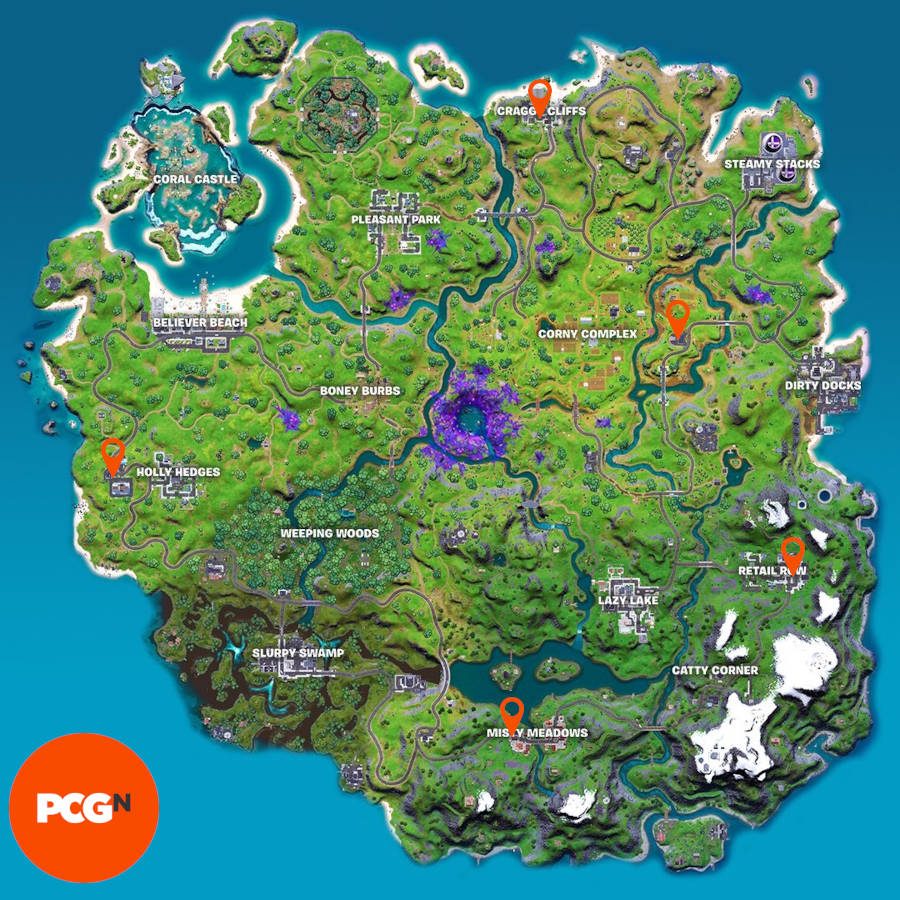 This one should be really easy, especially if you’ve been completing the Fortnite legendary challenges this season. While dressed in the Clark Kent skin, go to any one of the phone booths shown in the map above, then use the phone to unlock the Superman skin. The locations for all of the Fortnite Superman phone booths are: 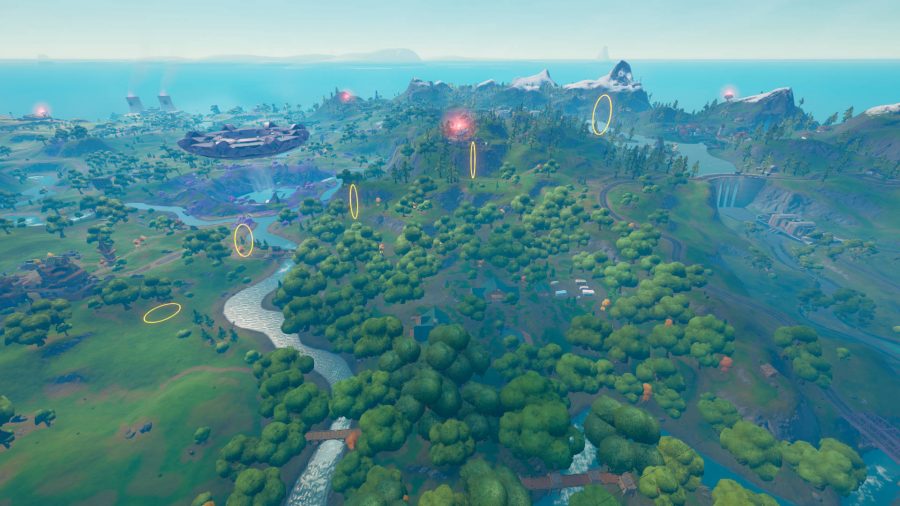 Glide through rings in Fortnite

Head to Weeping Woods as you leap out of the battle bus. You’ll want to angle yourself so that you’re close to the bend in the river on the western side of Weeping Woods, facing north. It’s far easier to do this by using the parachute, so have it open as you attempt this. This may take more than one attempt, but fly through all five rings and you’ll unlock the Daily Planet back bling.

How to complete Fortnite epic challenges

This one may take some time, but the good news is that once you’ve unlocked the Clark Kent skin, you have all the time in the world to finish these challenges, and they will carry over to the following season.

Here is a list of all of the Fortnite epic challenges for Chapter 2 Season 7:

Chances are that you’ve finished most of these epic challenges already, but any you’ve not completed will also count towards this challenge once you’ve unlocked the Clark Kent skin. You can find out more about the potential inclusion of Naruto or Kevin the Cube by checking out everything we currently know about the Fortnite Chapter 2 Season 8 release date.