These vents are a fresh addition to the battle royale map and appear to work just like a jump pad – possibly even replacing Rift Portals as we’ve not seen any yet. All you have to do to activate them is spot a steam vent near a fissure in the ground, run over it, and it will catapult you into the air. Better still, once in the air you will be able to activate your glider, allowing you to escape a fight or make up some distance to avoid that Storm circle.

We’re still waiting on Fortnite Season 8 to go live for everyone and when it does we’ll hop in-game to find as many of these Volcano Vent locations as possible so you can tick this challenge off in a jiffy.

Here is a full list of the Volcano Vent locations we’ve found so far: 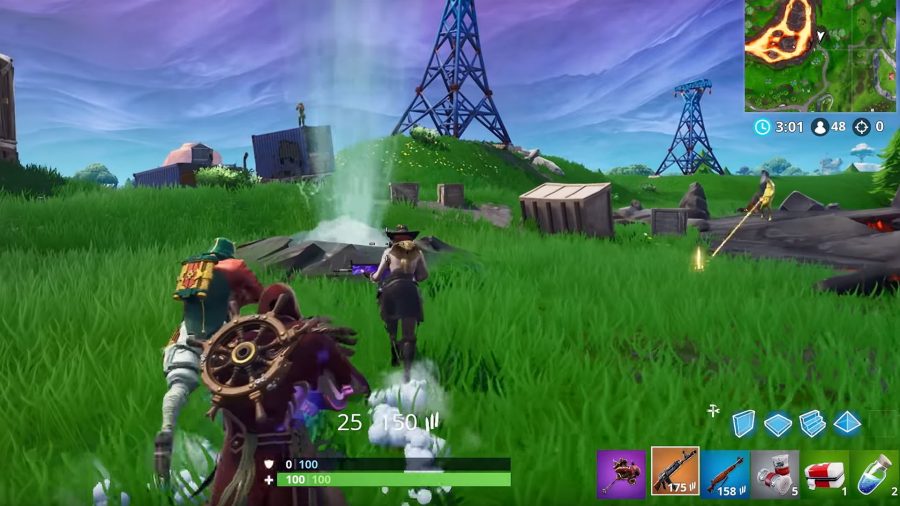 So far we’ve found that these vents are very common in the north-east region of the map, and generally you can find these anywhere there’s lava or cracks in the Fortnite map, which makes sense from a geological perspective.

We’re currently in the process of finding the remaining geothermic launch pads, so bear with us and keep refreshing this page every now and again for more. However, the above locations should be all you need to tick off one of the first Fortnite challenges of Season 8.