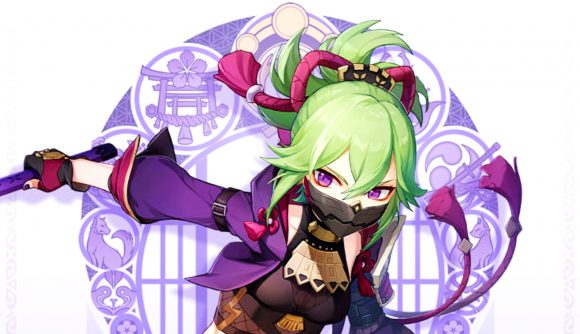 Travellers who have reached adventure rank five or above by May 11 will be eligible for this compensation package, which will be handed out every Wednesday at 4am server time. The package will be sent through the in-game mail system, and must be claimed within 30 days and before the end of version 2.6.

Each weekly compensation package includes a fairly sizeable amount of currency and items. The bundle consists of 400 primogems, one fragile resin, seven hero’s wit, 16 mystic enchantment ore, and 120,000 mora for each week of the delay period. Hoyoverse notes that this weekly compensation will be adjusted for the final week if the 2.7 version update launches less than a week after the previous weekly compensation.

Full details can be found below:

Dear Travelers,
Due to project progress, the Version 2.7 update will be postponed.

If you’re after more primogems, we have Genshin Impact codes to redeem more bonus goodies. Be sure to also check out our Genshin Impact tier list of the best 2.6 characters if you’re trying to decide who to play or wish for in the current Genshin Impact banner for the open-world game’s latest update.