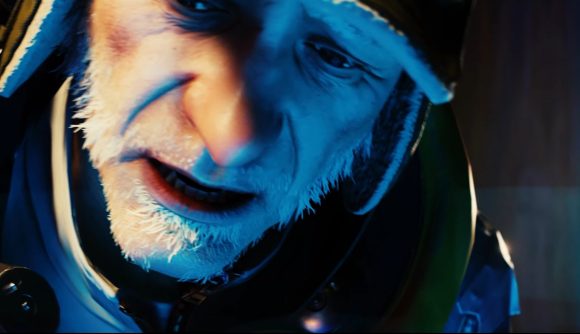 Half-Life: Alyx may have prompted the purchase of nearly a million more VR headsets in the month after it first launched, but that’s a drop in the bucket – countless millions of PC players still don’t have VR, and thus haven’t experienced the latest chapter of Half-Life’s story. However, this summer you’ll be able to see Alyx’s side of the story thanks to Half-Life: Alyx Animated, an animated fan film created in the Source engine.

Using Source 2 Filmmaker, Valve machinima artist Half Peeps is creating a movie version of Half-Life: Alyx’s narrative that traces the full story of Alyx Vance’s quest to rescue her father, Dr. Eli Vance, from the Combine in City 17, five years before the events of Half-Life 2. Working with fellow resistance member Russell, Alyx learns of a superweapon held deep within the city and sets out to hijack it.

The VR game is a truly amazing showcase of what VR makes possible, but with that type of platform still inaccessible to most players, the story is still a big question mark for a lot of long-time Half-Life fans. Half Peeps’ movie version will debut in July, giving folks without access to a headset a chance to take in Alyx’s story. 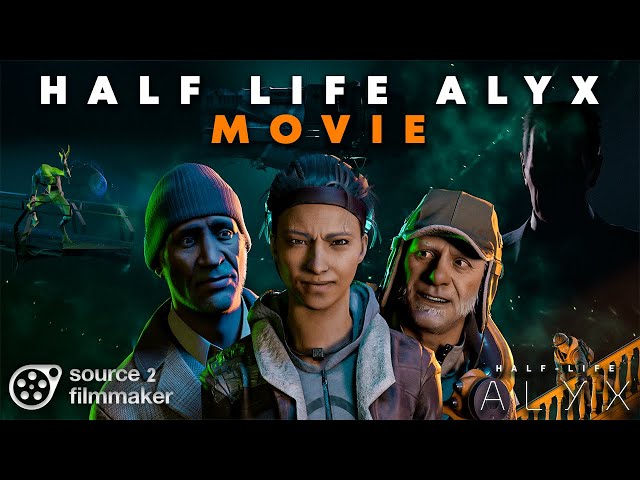 The trailer does an excellent job of bringing Half-Life: Alyx into the film format. A lot of Alyx’s story takes place in conversations you, as a player, overhear while you’re playing, and so Half Peeps has had to make smart decisions about where to point the camera, what to show Alyx’s model doing, and how to keep things exciting for viewers as a passive audience. As fun as these things are to do in VR, you probably don’t want to spend half an hour of a movie watching someone rummaging through filing cabinets and drawing penises on the windows.

Even if you’ve already played Alyx and are familiar with the story, Half-Life: Alyx Animated may be a good way to see it again – who knows, maybe having your heart in your throat while fighting your way in VR through a hotel infested with headcrabs isn’t the best way to absorb important details.

Valve’s been fairly encouraging toward projects like this – it’s encouraged players who don’t own headsets to check out let’s play videos of Half-Life: Alyx if they’re hungry for the story.

Another option, of course, is to play the modded non-VR version of Half-Life: Alyx – although Valve’s developers are quick to assure us that this is not a good way to play the game.

Our Half-Life: Alyx review has more details about the game, if you’re curious.