What is Minecraft 2? Well, we don’t know what Minecraft 2 is, but let us start with what we do know: Minecraft isn’t just a game, it’s an institution with over 100 million devoted players. PC gaming’s answer to Lego has captivated millions of creatives and keen sharers around the world. For some players, Minecraft is a new way for them to see the world, giving them the ability to express themselves with blocks. So, of course, we’re looking forward to Minecraft 2.

Since Microsoft bought Mojang in 2014, it has expanded the game in all directions, but without letting slip any hint of development for Minecraft 2. We have seen Minecraft come to Windows 10, various consoles, and to schools with a Minecraft: Education Edition – but no word on anything resembling Minecraft 2.

Given the success of the first game there’s a good the chance that Minecraft 2 could be happening. We can only imagine how Minecraft 2 could build on the original game’s amazing collection of maps, servers, and skins. Mojang have announced that they are releasing a Minecraft: Dungeons, a Minecraft RPG-lite being made by a small team in the studio. It’s based in Minecraft’s distinctively block universe but it’s definitely no sandbox sequel. We have put our heads together and brainstormed some ideas for what we want from Minecraft 2. Here’s everything we know about Minecraft 2.

Minecraft: Dungeons, Mojang’s version of a third-person dungeon crawler RPG, is launching May 26, 2020. 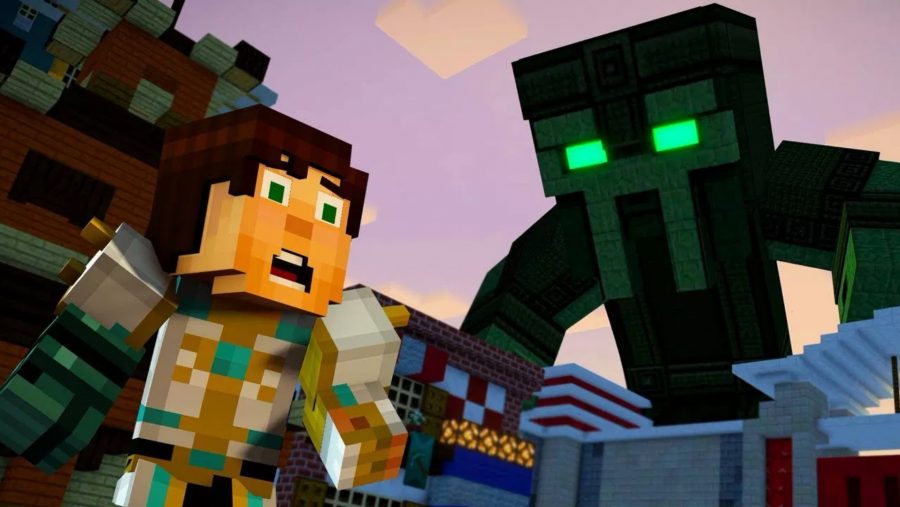 Minecraft 2.0 was, interestingly, a thing in 2013. Except, it wasn’t what you were hoping for: Minecraft 2. The problem was that Mojang announced that it had been working on Minecraft 2.0 for two years, bringing “blocky simulation games to the next level” – on April 1, 2013.

For the less keen pranksters among you, Minecraft 2.0 turned out to be a particularly mean April Fool’s joke. Among the ‘new’ features listed in the changelog for Minecraft 2.0 was a new ‘Super Hostile’ difficulty and an ‘Ultra Realistic’ graphics setting. It even included lapis lazuli blocks that, er, already existed in Minecraft. Stop playing with our feelings Mojang and bring us Minecraft 2! 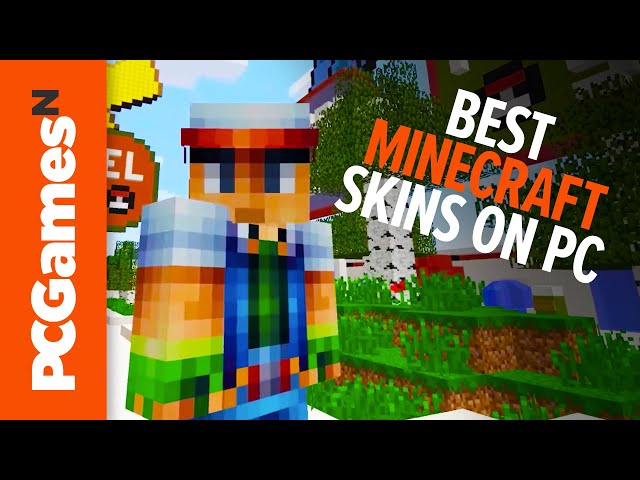 The scam, which, if downloaded, ended up being little more than an awful isometric swiping game, was taken down pretty sharpish.

This tenuous link is as close as we have come to any information indicating Minecraft 2 being in development. Again, if we hear any more Minecraft 2 news, you know where to find us. 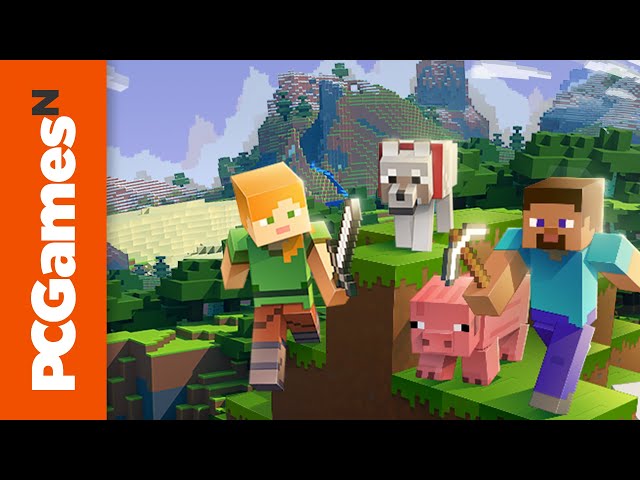 Minecraft might well be a phenomenon but we have some ideas on how Minecraft 2 could be even better. And because we are thoughtful souls here at PCGamesN, we have also suggested some of the best Minecraft mods, which go some way to bringing these improvements to the original Minecraft. Naturally, we want the Minecraft seeds mechanic to return, as nothing beats the sense of exploration you get when you load into a new world for the first time.

Below you can find what we’d like to see from Minecraft 2.

Minecraft 2, if it ever happens, should look much better than the original. Minecraft 2 will, of course, retain the charm of the current version, but with spruced-up visuals to make your sharp-edged masterpiece look even more striking. Thankfully, we have a list of the best Minecraft shaders you can download to keep you going: 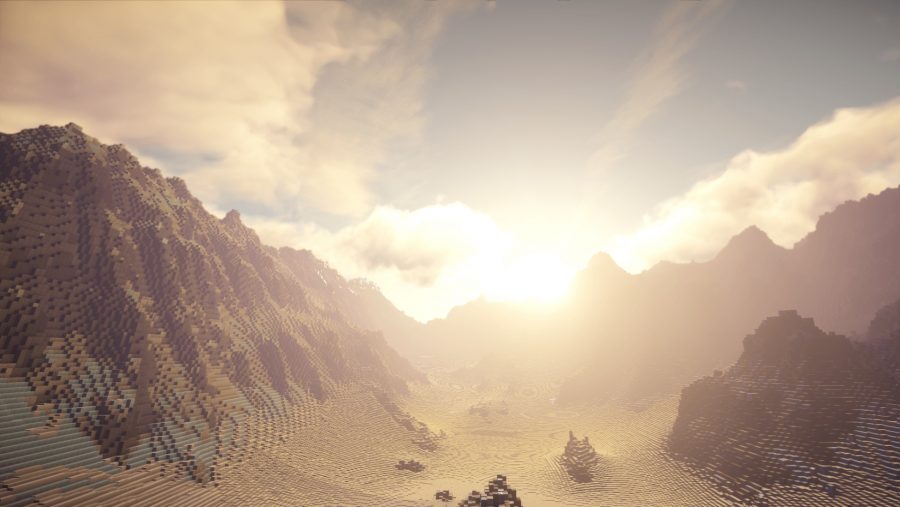 Continuum Shaders is an unofficial add-on to the already wonderful SEUS Shader Pack – which you don’t need as a prerequisite for this mod to work. Just hit download and pretend Minecraft 2 is here already. It certainly looks like it. 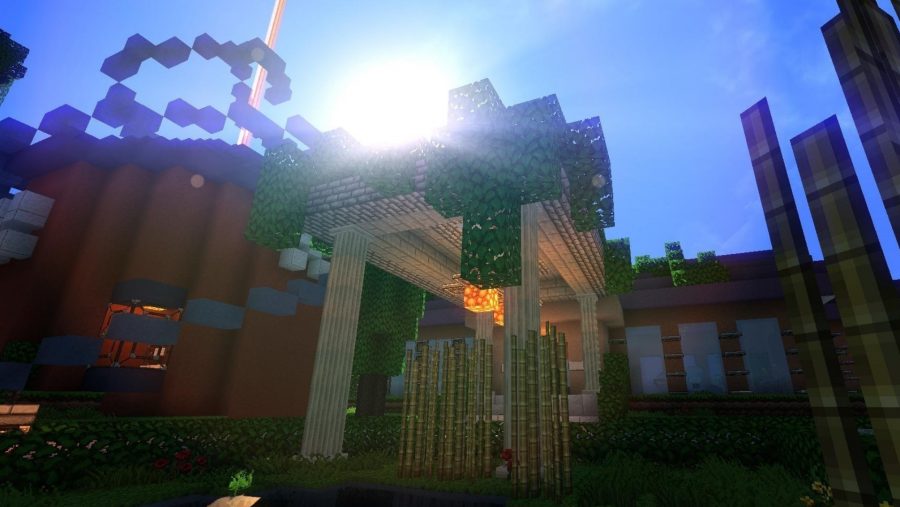 A general graphics boost is one thing, but what about water? Water is one of the toughest things to get right in videogames, but Ziipzaap’s Shader Pack has managed it for Minecraft. You get a decent lighting boost too, but we recommend you jump into the drink straight after downloading this Minecraft shader – it’ll look just like the Minecraft 2 we see in our minds. Just imagine all the Minecraft 2 shaders we could have our greedy mitts on in the future.

Minecraft has been around for so long now you might find that it doesn’t cut it for you any longer. Minecraft 2 would solve this problem with a UI that’s better equipped for mods and new experiences. That said, here are a couple of mods you can use in the meantime: 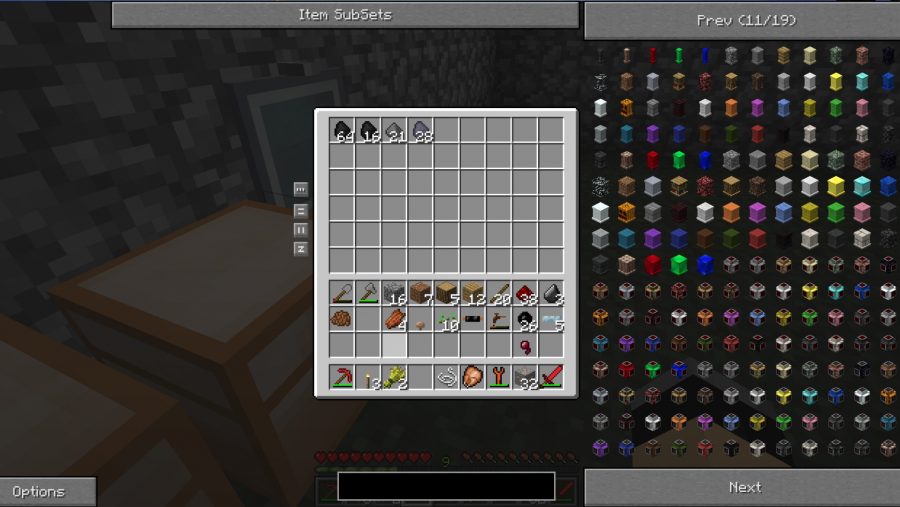 Inventory Tweaks features a raft of quality-of-life fixes the likes of which we would expect from Minecraft 2. When your stacks of blocks are automatically refilled – and tools that run out of durability – are immediately replaced in your hotbar, you’ll wonder how you played the game without it. 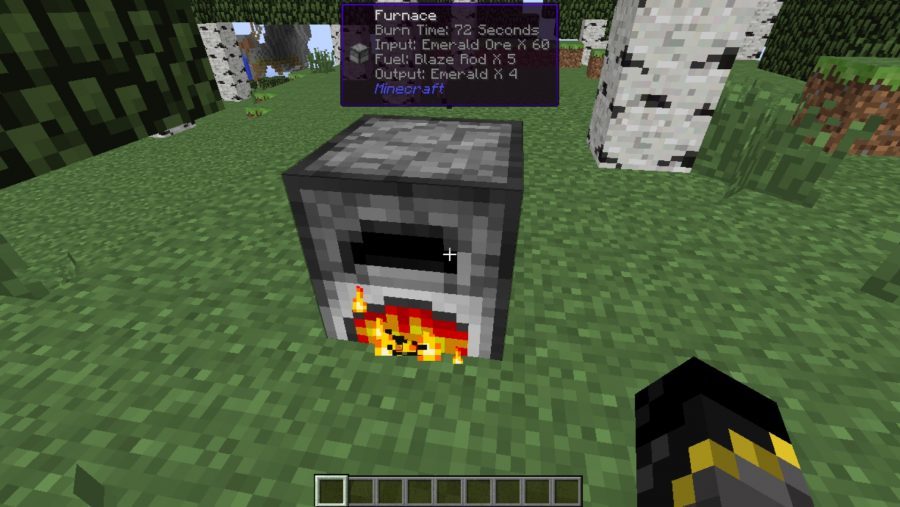 WAILA – “What Am I Looking At” is a great UI tweak. It’s hardly the kind of transformative feature we would demand to see from Minecraft 2, but when you aim your crosshairs at an item and you get a prompt telling you what it is, it proves to be an immense help.

When it comes to human creativity the possibilities are endless. Well, they’d obviously be even more endless in Minecraft 2. Ok, maybe that isn’t possible – here are some Minecraft mods to make you even more creative and ready yourself for Minecraft 2: 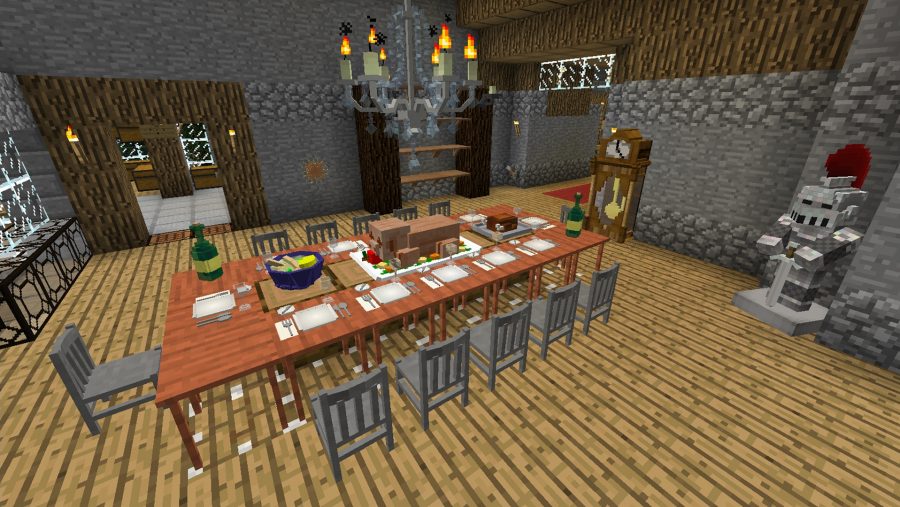 Decocraft is a great way to spruce up your Minecraft home. It adds craftable chairs, tables, bowls, bottles, lamps, stuffed toys, and even a kitchen sink. Get yourself some resources, craft some cool items, and pass the time until Minecraft 2 is here. 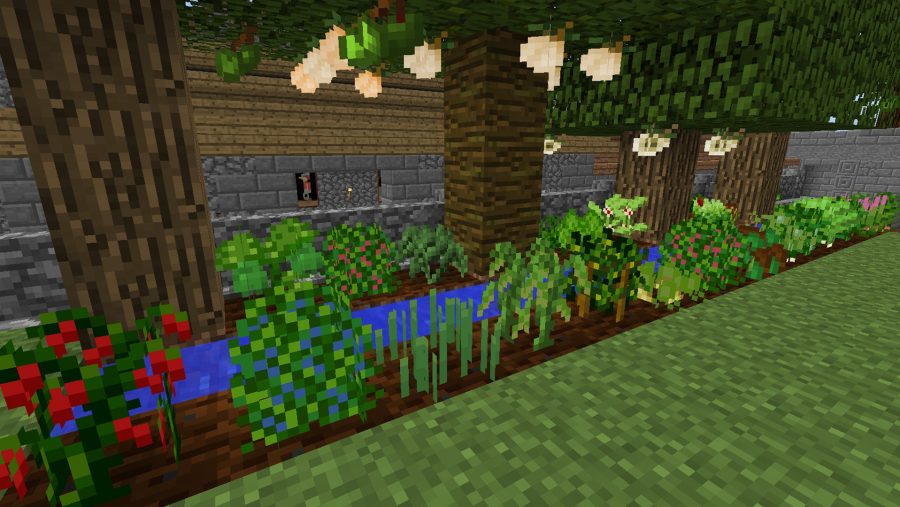 Your home might look great, but that’s nothing without some delicious food on your table. Pam’s HarvestCraft adds over 1,100 new foods and items to give you a menu fit for a Minecraft 2 king. The new items include 60 crops, 17 types of fish, tofu for vegans and vegetarians, and 36 fruit-bearing trees, and they’ll really widen your culinary repertoire.