Hard work: if it’s not for you, there’s always cheats and console commands. What better way to conquer the sprawling sandbox that is a Minecraft world than by pulling up the command bar, typing in some words and symbols and magic-ing yourself up a prissy clippy-cloppy pony with diamond armour?

A console command is much more than just a string of letters. They can change the world in an instant, from killing every enemy around you to instantly smelting all the metal in your inventory. Some people may call this cheating, but we think of it as simply saving time and letting you get on with your amazing Minecraft project.

But how do you enter Minecraft commands? Thankfully, Minecraft console commands are wonderfully simple to use; they’re as simple as inputting Minecraft seeds. When creating a new Minecraft world you’ll be prompted to choose whether or not to allow cheats. After selecting yes and loading up the world, you’ll need to press the “C” key to pull up the command bar, which is where you’ll be inputting all your cheats and commands. 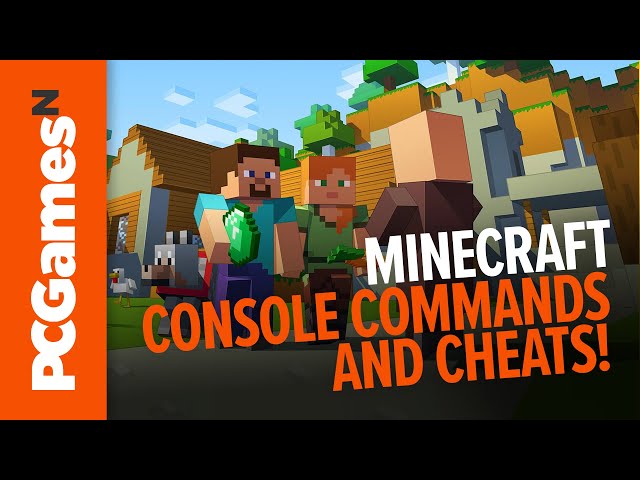 Any command you enter in single player will need to be prefixed by forward slash (/); multiplayer commands will not work with this prefix.

Build your own Minecraft Creeper mine!

Now it’s just a simple case of typing in the desired command and hitting the “Enter” key. 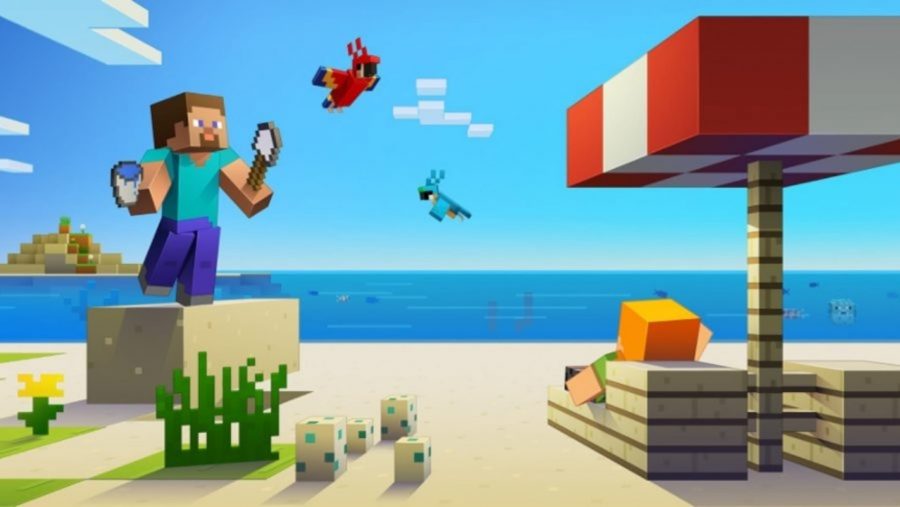 Target selector shortcuts
@p – nearest player
@r – random player
@a – all players
@e – all entities
@s – the entity executing the command
Target selector variables set a specific target without typing out their full name. Above are the five different shorthand commands. You’ll get used to seeing these when playing on the best Minecraft servers.

Help
/help [CommandName]
Provides more information on the given command.

Give
/give <Player> <Item> [Amount]
Used to give another player an item from your inventory. Example: /give PCGamesN minecraft:planks 13. This would give PCGamesN 13 Spruce Wood Planks. This command is much simpler when giving single objects, but is useful for stackable objects.

Teleport
/tp [TargetPlayer] x y z
Used to instantly transport yourself or another player to a specific location in the world. Using another player’s name in place of the coordinates will transport the target directly to said player’s location. You can also teleport to a new world with these Minecraft maps.

Kill
/kill
Kills your character, adding another player’s name will apply the command to them.

Weather
/weather WeatherType
Allows you to choose the weather or your world. Options include: rain, thunder and snow. 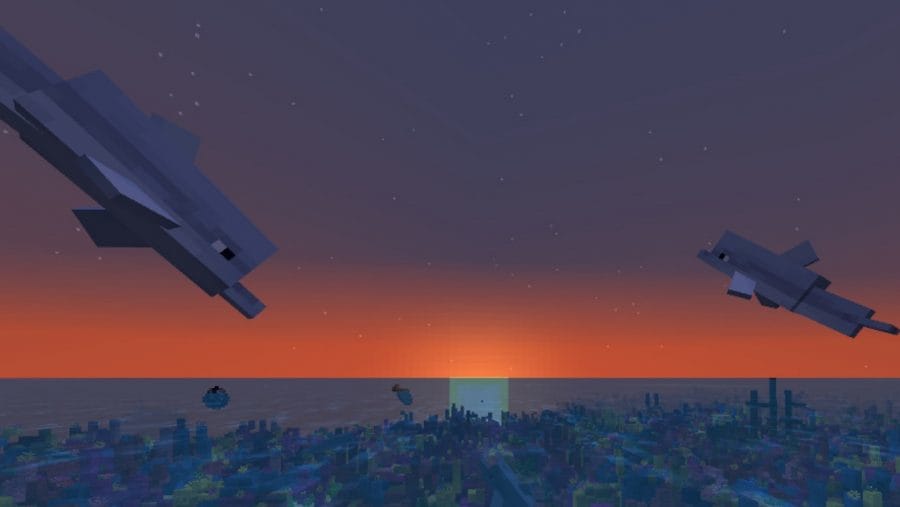 Survival mode
/gamemode survival
Changes the gamemode to Survival mode, which means mobs will attack you and you’ll have to gather all resources the old-fashioned way.

How to find your world’s seed code
/seed
This will produce a code for your world, note it down so that you can load up an identical one in the future.

Keep inventory when you die
/gamerule keepInventory true
Ensures you don’t lose your items upon dying. To revert this, type “false” in place of “true”

Summon
/summon
Instantly drops a desired creature or object into your world, especially handy for when you’re short a couple of tame ocelots.

Ride
/ride
Turns the creature you’re facing into a mount.

Instant mine
/instantmine
One-click mining with any tool. 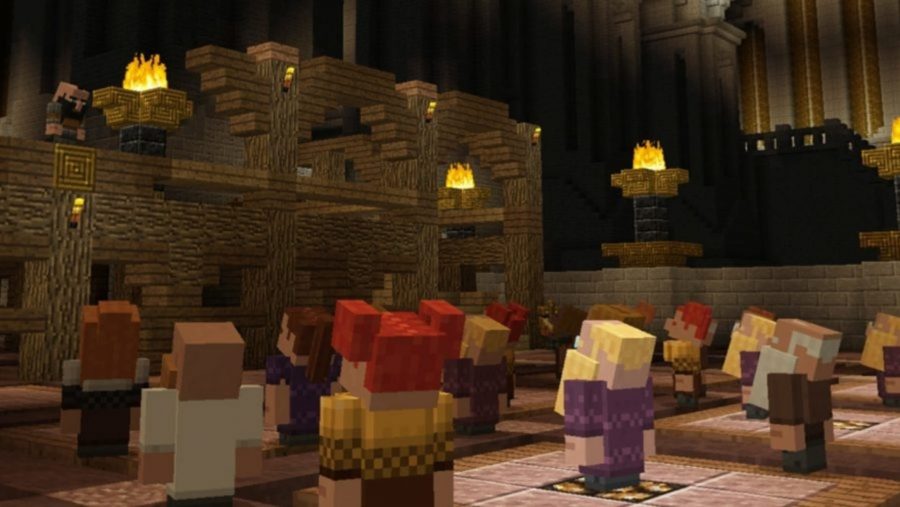 Fall damage
/falldamage
Turns fall damage on and off.

Fire damage
/firedamage
Turns fire damage on and off.

Water damage
/waterdamage
Turns water damage on and off.

Smelt item
/superheat
Turns all items into their smelted form.

Instant plant
/instantplant
No more waiting around for a planted seed to grow.

Store items
/dropstore
Stores all inventory items into a chest, which spawns nearby.

Duplicate
/duplicate
Copies and drops the item stack that you have equipped.