Looking for the best Trickster build in Outriders? The Trickster features a wider array of skills than the Pyromancer, Devastator, and Technomancer, giving you plenty of options to design the perfect character. If you like the idea of controlling space and time, the Trickster may be the class for you. With eight different powers to choose from, you can customise this class to become a powerful damage dealer, a strong tank, and a stealthy rogue.

Part of what makes the Trickster so appealing is that you can build this class to suit both group and solo play. Outriders allows players to respec their class at any point, making the Trickster an ideal choice if you don’t have a consistent group of friends to play with.

It’s important to remember you can create a hybrid class that mixes the strengths of all three builds. This isn’t as useful when playing in a group as it means the Trickster lacks a specialty, but as a solo player this can be extremely important. Here’s everything you need to know about the best Outriders Trickster builds.

Do you hate running out of bullets? This Trickster build allows you to constantly replenish your ammo, ensuring you always have enough bullets to take down incoming enemies. The most important gear for this build is the legendary Chronosuit. Unfortunately, you’re going to need several pieces of the Chronosuit set, as it unlocks an incredibly powerful effect when you assemble three pieces: reverting time replenishes ammo in your clip.

The Chronosuit is the key to the Trickster infinite ammo build, and you can take it even further by equipping this armour with specific mods. Ammo Bargain III is perfect as it replenishes 20% of ammo in your magazine every time you land a killing shot when Twisted Rounds is active. Armor of Eons also helps to give your character some protection by increasing your armour by 100% for ten seconds when Borrowed Time is active. 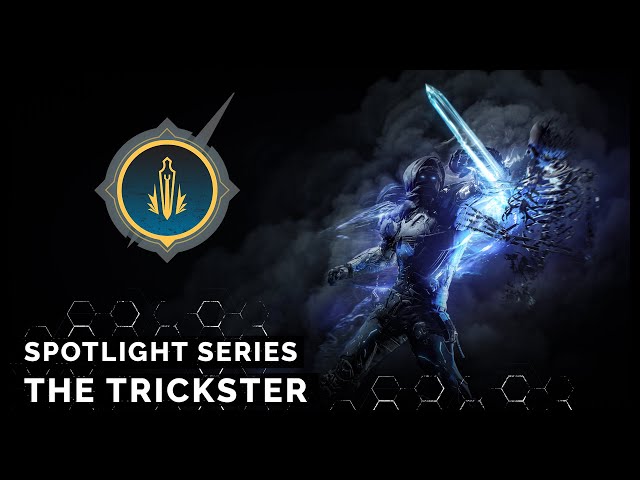 The infinite ammo DPS build requires three abilities: Twisted Rounds, Borrowed Time, and Slow Trap. You might not think Slow Trap is essential to this build at first, but you can customise this skill with the Delivery on Time mod, which replenishes the ammo for the current weapon of all allies in range. Borrowed Time makes it easy to get behind groups of enemies, giving you an opportunity to activate Slow Trap if there are too many enemies around.

You may want to opt for a shotgun in this build as Borrowed Time synergises well with a powerful short range weapon. If you use Twisted Rounds before teleporting towards the enemy, your bullets will be replaced with anomaly-infused bullets which deal considerably more damage. 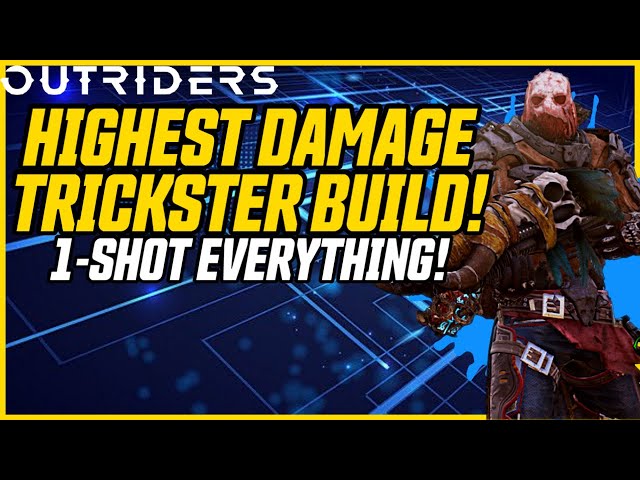 For the Outriders endgame expeditions, you will want to set up your Trickster to have the best gear they can at CT15. YouTuber Moxsy’s Trickster build is an especially powerful build that kills enemies around you with just one shot. Even if they’re elites, they’ll still fall to one shot a lot of the time. 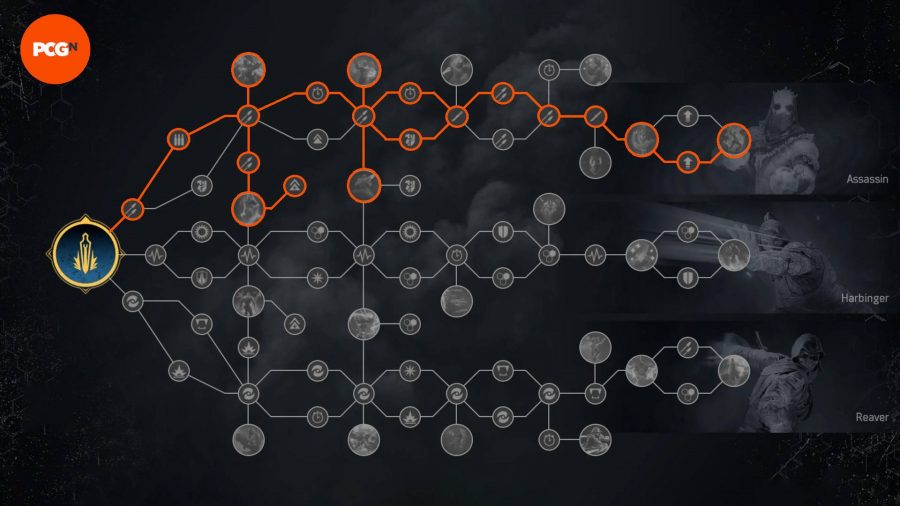 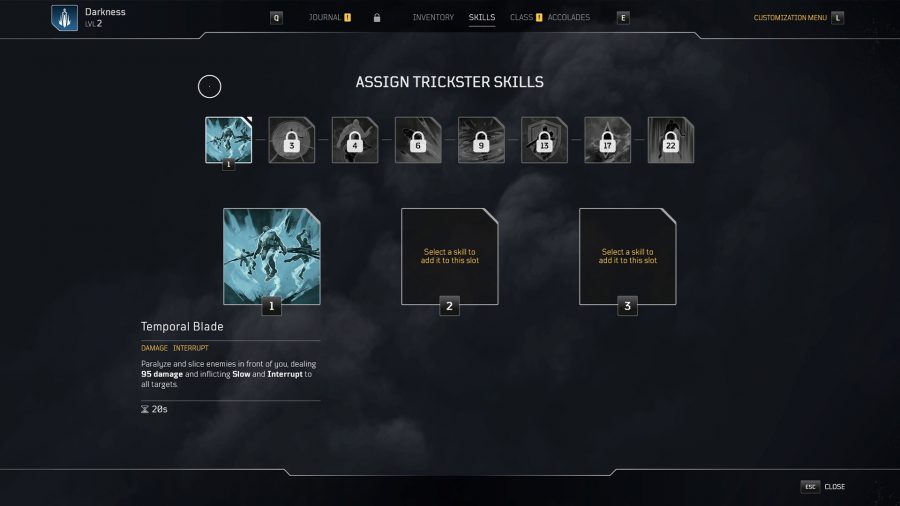 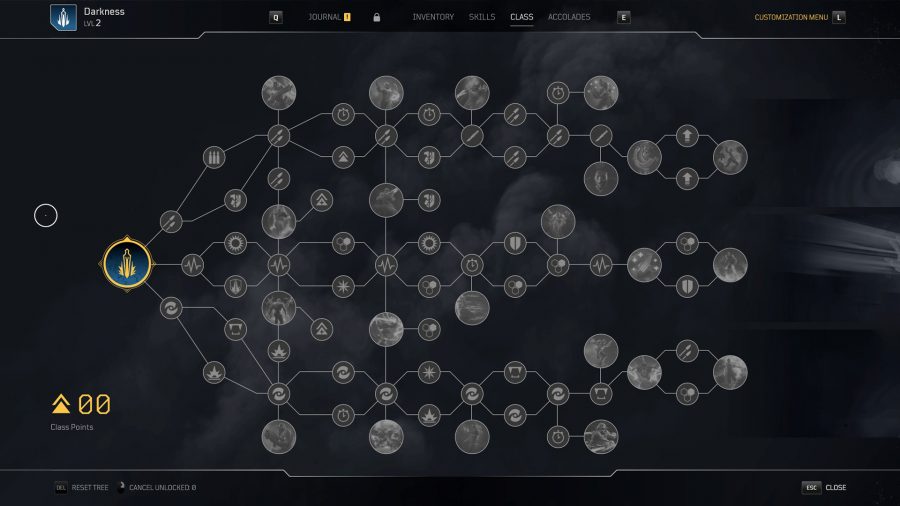 And that’s all there is to know about the best Trickster builds in Outriders. If you haven’t a chance to check out all of the Outriders legendary weapons, definitely give our guide a read to see which guns are worth picking up. You may be able to respec within your class at any point, but it’s not possible to change your class. Read our Outriders classes guide to discover what each path is capable of before creating your character.