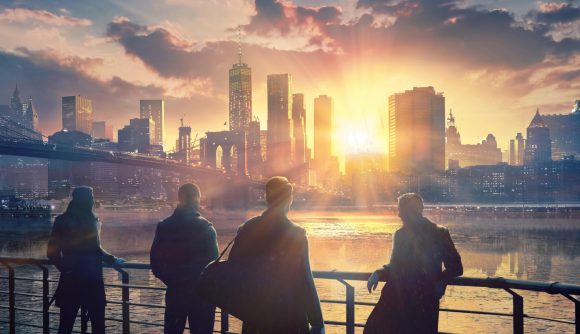 We’ve been reporting on the ongoing development of Payday 3 since it was first announced back in 2017, but developer Starbreeze has had no shortage of issues in the meantime. Now, however, there’s some good news – Starbreeze has entered into a publishing deal for Payday 3, which is expected to launch in 2023.

Payday 3 will be published by Koch Media, the company which now covers labels like Deep Silver and Flying Wild Hog. In a press release, the companies estimate the investment to be over €50 million, and they say that the Payday 3 project is now “fully financed”. Starbreeze will continue to own the Payday IP going forward.

Payday 3 will launch simultaneously on PC and consoles on its as-yet-unspecified release date in 2023. In addition to pre-release development of the game, the deal also covers “more than 18 months of post-launch ‘games as a service’ (meaning continuous development, release of new content, and marketing)”.

The most recent previous word on Payday 3 came in October 2020, when the devs revealed it was still in the “design phase” and would make use of Unreal Engine. Now, it seems, the status has been updated to “in production”.

After all these years, Payday 2 remains one of the most popular multiplayer games on Steam, so here’s hoping that the long-awaited follow-up can meet those expectations.