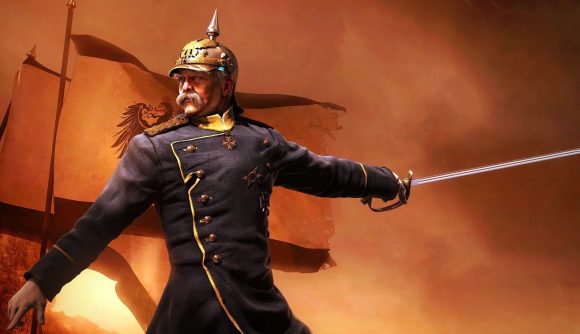 Paradox Interactive just wrapped up their ‘Paradox Insider’ event on Twitch, which was in association with MIX’s Game Dev Direct. We’ve already had announcements regarding Crusader Kings 3, Stellaris, even Surviving Mars, but the strategy game publisher kicked things off by announcing their plans for PDXCon this year.

PDXCon is the fan gathering the company hosts every year, although the current global health crises has made physical gatherings in general quite difficult. This year the events team at Paradox decided that they will be hosting a free, digital-only event in May called PDXCon Remixed.

As with past face-to-face events, there will be new announcements, panels and press sessions looking at their 2021 slate in more detail. Paradox CEO Ebba Ljungerud wouldn’t reveal any details, but she did confirm that there would be an announcement regarding a new game from Paradox Development Studios. For those who don’t know, that’s essentially the primary studio behind grand strategy games such as Stellaris and Imperator: Rome. That’s right, it’s an announcement of an announcement! 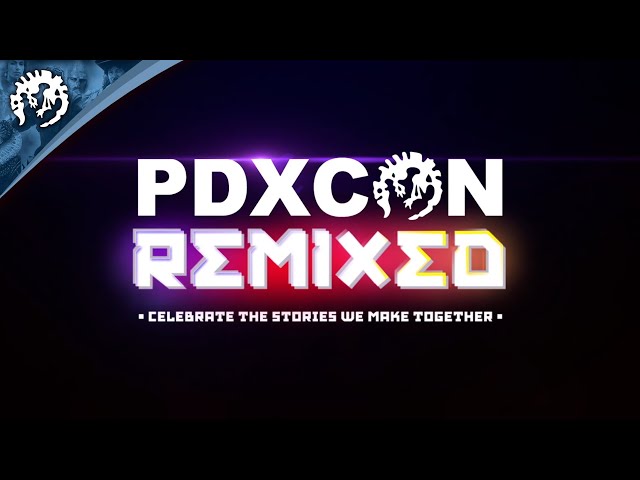 It could also be Europa Universalis 5, as that would be the next one in line if we’re looking at the release order of the previous generation of grand strategy games. Stellaris 2 could be an outlier; that game has gone through some significant changes and some might feel a sequel is needed to reconcile the current state with legacy design choices.

Or we could be looking at a new IP – Imperator: Rome was released in 2019 and has had a very rocky road, but it sold well enough to keep the dev team working on it, and the recent 2.0 update has really given it a new lease of life. Victoria 3 is the current meme request.

Related: Six games to play while we wait for Victoria 3