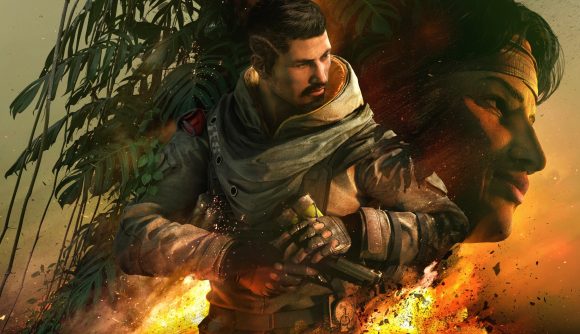 After a maddeningly quiet leadup to launch, Ubisoft has finally confirmed when we can expect Rainbow Six Siege Operation Ember Rise to go live. It’ll hit on September 11 – that’s tomorrow, as this story goes live – and the devs have provided the usual official breakdown of the exact release times you’ll need to wait for before playing.

The Ember Rise release date will bring us more than new operators and a Kanal map rework. Yesterday, Ubisoft revealed many of the balance changes coming as part of Ember Rise, including notable buffs for Fuze and Warden – you can follow that link for details on what’s changing.