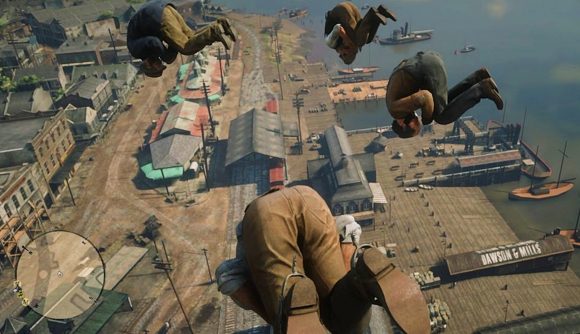 If you watch people play Grand Theft Auto V on Twitch or YouTube, chances are you’ll come across the Chaos mod. Every 30 seconds, the mod triggers a random event that may impede the player’s progress – sometimes all the nearby vehicles go boom, other times all the citizens around you will stop and do a little dance. The mod also comes with Twitch integration, allowing people watching your stream to vote on what will happen to you next. Now, though, a modder has brought a similar experience to Red Dead Redemption 2.

Shdel’s suitably named Chaos mod for Red Dead Redemption 2 activates a random effect every 45 seconds. Plenty of them will look familiar, but I’d still encourage you to check out the complete list. There’s a decent chance pig farmers may turn up to kidnap you if you’re unlucky, or a giant donkey might spawn in and start tootling around.

Much like GTA 5’s Chaos mod, this one also comes with Twitch integration if you want to put control in the hands of your chat room. If you fancy a wild journey through Red Dead Redemption 2 solo, though, then that’s cool, too. 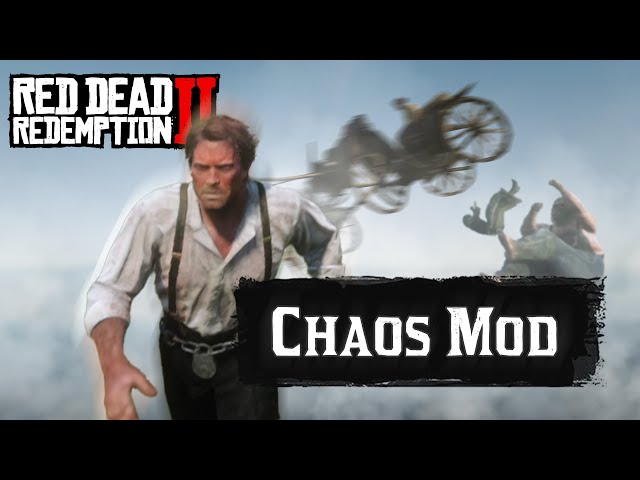 The mod comes at a time where sections of Red Dead Online fans are unsatisfied with the game’s update cadence and quality from Rockstar. Fans have taken to Twitter to share their grievances, with #SaveRedDeadOnline being a common sight on the social media platform.

This isn’t the first time fans have aired their grievances with the game’s update schedule, though, with groups of players teasing Rockstar by dressing up as clowns in 2020.

And still, players are finding ways to have fun with one of their favourite games. Alongside the Chaos mod, Red Dead Redemption 2 modders have also created their own Undead Nightmare content and added features like a companion and jobs system. There’s also a thriving Read Dead RP scene if you’re into roleplay.

If you’re keen to see more Red Dead Redemption 2 mods, you can follow that link.