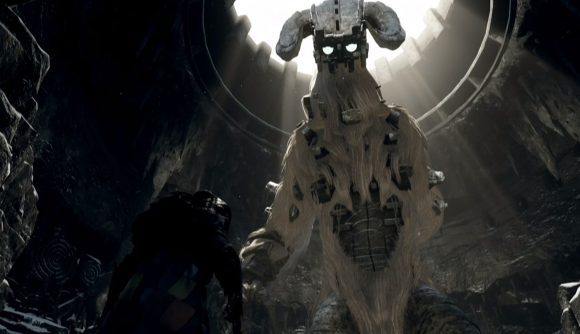 Remnant: From the Ashes was one of last year’s big sleeper hits, an action shooter that finds players caught up with a group of survivors desperate to save the last of humanity from a devastating invasion by forces from beyond our reality. Developer Gunfire Games has announced a new and final piece of DLC for Remnant, and it’s called Subject 2923.

Subject 2923 takes place a year after the conclusion of Remnant: From the Ashes’ story, which you may recall is structured such that it’s impossible to see everything it offers in a single playthrough. Your path through Remnant splits at various points, and you’ll encounter different areas and different bosses depending on which way your path leads.

Two players comparing their experiences in Remnant might have two very different accounts of what happened, and design director John Pearl says that’s something the team has sought to preserve in Subject 2923.

“Overall, the high level story is quite linear, just like it is in Remnant, the base game,” Pearl said. “But there’s the little twists and turns just like in the Remnant base game where you’re called to make choices and to observe some things in the world. If you do them correctly, you get something; if you don’t, you kind of miss out – or you might not even realise something was there.”

Remnant’s recent Swamps of Corsus DLC expanded one of the game’s existing areas with new places to explore, new enemies, and new bosses, and added the game’s new survival mode. Subject 2923 will be adding several three all new areas, one of which is another Ward, which you’ll explore to discover answers to some of Remnant’s lingering questions about interdimensional travel and its effects on research subjects. 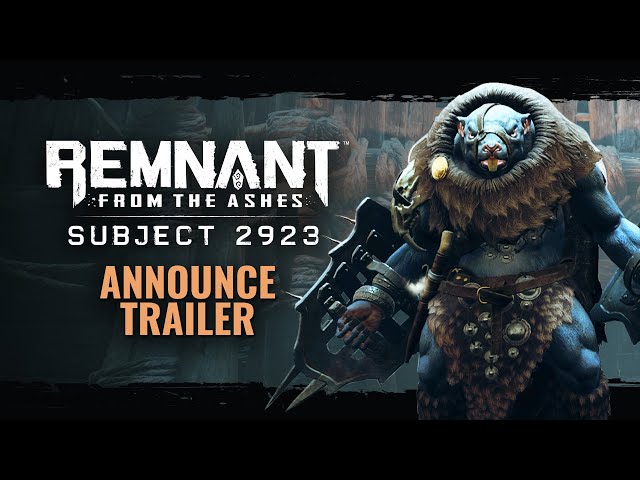 The design team wanted to avoid making a DLC that went back into the main storyline and added content there, Pearl said. The Root has been weakened after the events of Remnant, but it’s not gone completely – it maintains its grasp on our plane.

“The Root is a lot weaker on Earth, but they’re still there,” Pearl said. “So you’re set out to find where the last tethers are to the Root on Earth. We feel like we could finally say at the end of this, hey, the Root’s done on Earth, and get some nice closure to it.”

Remnant: From the Ashes Subject 2923 will be out August 20 on Steam.