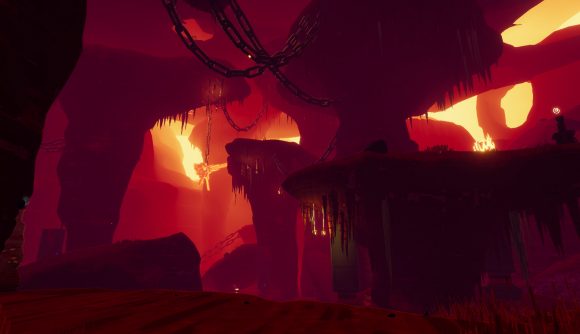 The long-awaited June update for Risk of Rain 2 is coming this week, the developers confirmed via Twitter. The Scorched Acres update will bring with it new gear to collect, a new stage, a new boss, and a new survivor to unlock. The update arrives June 25.

The new survivor is a walking houseplant called Rex, who gets around on a set of robotic legs. Like all Risk of Rain characters, he has his own set of unique skills, and his are split between his plant and robotic aspects. His first skill, bound to mouse one, is a burst of three darts, and Rex heals if the third dart hits an enemy. His mouse two skill is a mortar that costs health to use.

Rex’s shift ability is a kind of force push that he can use to shove enemies away from him. His R key ability fires a seed that grows vines that root enemies in an area of effect, and once they’re rooted, each enemy stuck in the area will provide healing to Rex. 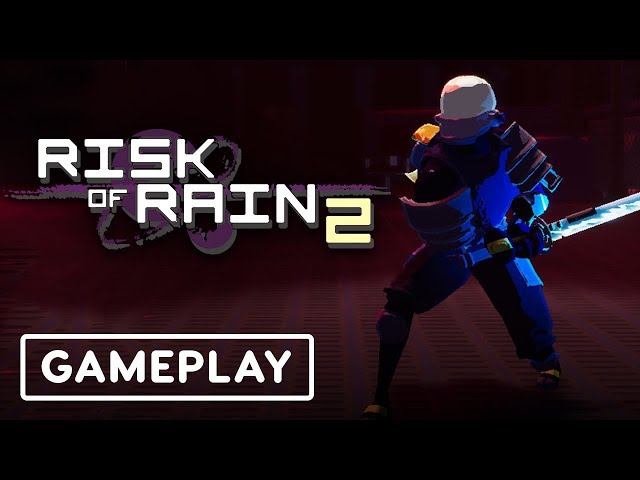 Risk of Rain 2 is still in early access, but it’s already proven intensely popular, thanks in part to an initial buy-one-get-one-free deal that gave players an extra copy to give to a friend when it first launched. In its first month of early access, more than a million players picked up a copy.

Hopoo Games subsequently hired more staff and released a content roadmap for Risk of Rain 2‘s early access period, which spans the coming year. The game’s Steam forums have been filled with posts asking when the June update was coming since the month began, and now players have their answer.