This week’s free games from Epic have just arrived, which means it’s time to look ahead to see what we can expect next week. It turns out, starting November 26 you’ll be able to claim a free copy of SnowRunner forerunner MudRunner on the Epic Games Store.

If you’ve played SnowRunner – and you should, it’s great – you have a decent idea of what you’re in for. MudRunner is about driving massive Soviet-era Russian trucks around through the Siberian wilderness, hauling big loads of logs from place to place and trying not to get swamped while crossing a river.

The appeal of the games has a lot to do with their detailed mud simulation, which cakes onto your tyres and will sometimes completely halt your progress. To traverse MudRunner’s treacherous swampy forests, you’ll need to learn the careful art of the power winch and differential lock. If all else fails, you can always switch to a recovery vehicle to go help coax mired trucks out of the mud. You’ll also need to be mindful of your fuel, but there are tankers you can use to top up when you’ve run out of petrol far from your base of operations.

Here’s the trailer from when MudRunner originally launched in 2017: 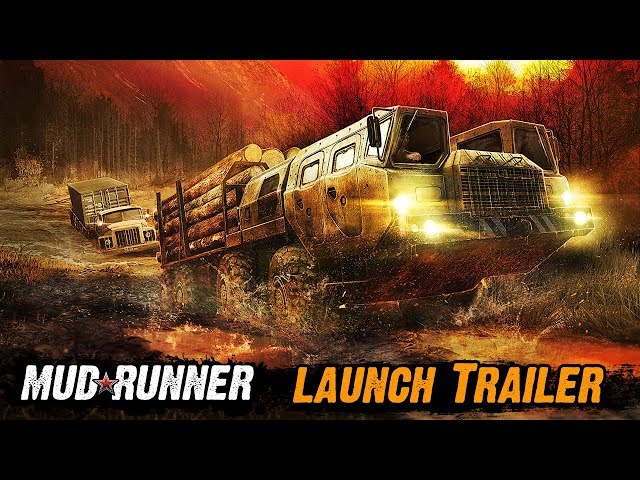 As you can probably guess, MudRunner isn’t a racing game – it’s more about carefully plotting your course through inhospitable terrain and overcoming obstacles through sheer force of will. It’s rewarding in a unique way, even if this game lacks the variety and polish of its younger sibling SnowRunner – which just saw a major update arrive this week.

You’ll be able to claim your copy from November 26 – December 3. In the meantime, check out all the other free games you can play on PC without spending a penny.