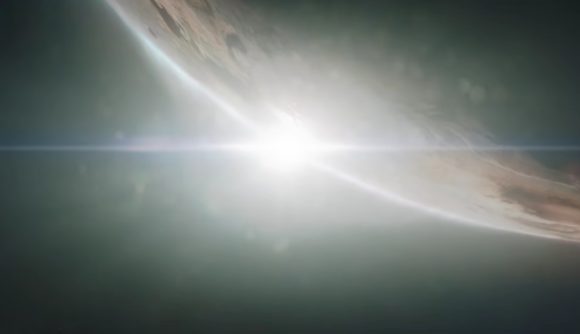 We don’t know much about Bethesda’s upcoming game Starfield, but it’s being reported that we can count on one thing: it’s going to be a PC and Xbox exclusive.

The main source of this information is GamesBeat journalist Jeff Grubb, who made his tweet on the matter as clear as possible. “Starfield is exclusive to Xbox and PC. Period. This is me confirming that,” Grubb said, looking to clear up any confusion about what he’s heard. Other members of the industry, like IGN editorial producer Mark Medina, echo the sentiment, though Medina adds he has no insider knowledge.

A lot of attention is on Starfield, not only because it’s the first new IP developed by Bethesda this century, but also because it could be the company’s first release since the Microsoft acquisition closed. If you don’t remember, Microsoft shelled out a cool $7.5 billion for ZeniMax Media, Bethesda’s parent company, last year, and speculation has been rampant on what this means for Bethesda games going forward. Every mainline Elder Scrolls and Fallout game released over the last 15 years has been on PlayStation, Xbox, and PC. Since Microsoft owns one of those, and is a major part of the other, PlayStation players might be out of luck when it comes to certain Bethesda games going forward.

Of course, this remains hear’say for now, and until official word is out, we have to wait and see. The belief is that Starfield will feature at this year’s E3, and we’ll get a Starfield release date of later this year. Much of Bethesda’s back catalogue has already made it onto Game Pass.

Starfield is exclusive to Xbox and PC. Period. This is me confirming that. https://t.co/j78Msk8nyG

Hey, at least it keeps E3 exciting, right? We might get something on Elden Ring, too. It’s shaping up to be quite the event.