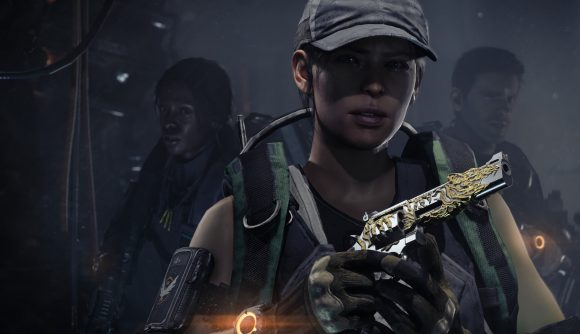 The Division 2’s next title update for the Warlords of New York expansion is just about ready to go live. Title Update 10, which makes some important and needed changes to player power levels, loot quality, and balancing, comes out June 16, a week ahead of the start of Warlords of New York: Season 2.

Massive has been doing some testing with the player power and loot systems on The Division 2’s public test server, and the changes coming in Title Update 10 reflect feedback the studio has collected over the course of that testing phase. Once the update arrives, players can start expecting to see better loot more often, and an all around boost to their damage output. The patch also includes a hefty amount of balancing.

The update increases the damage for “nearly all weapons, including exotics.” Ubisoft hasn’t yet provided an official breakdown of what this looks like, so we don’t know if this is a blanket boost, or (more likely) one that’s been tuned to boost damage for each distinct weapon type or model. In any case though, higher damage output hopefully means chewing through fewer magazines while trying to take down tougher NPCs.

Gear and brand sets are also getting “improvements,” but so far, we don’t know what those improvements look like – whether the set bonuses themselves have been improved, or whether their perks have been altered somehow. However, improvements to what the game has at present are certainly welcome in whatever form they take.

Players should see better loot once the patch hits, too. Massive says it has “increased overall loot quality, improved loot quality scaling with difficulty, improved quality of crafted items, and improved vendor stocks.” The Division 2 has been pretty stingy with its top-level gear drops, and it seems Title Update 10 is taking steps to address that.

Finally, the patch also includes a “major balancing pass” and a host of bug fixes. We expect we’ll be able to read about those in full when it comes out, which again is June 16, and it’ll be available to everyone who owns the Warlords of New York expansion.

Confused? Check out our Division 2 beginner’s guide to get a jump start on your progress through Ubisoft’s urban loot shooter.