Four of the new zones that World of Warcraft is introducing in the Shadowlands expansion are visions of the afterlife. There’s Bastion, the elysian city where the noble and just go to cleanse themselves and take on sacred new duties. Maldraxxus is for warriors, where the unyielding compete in endless combat. The covetous have the gothic spires of Revendreth, and souls attuned to nature hibernate amidst the dream trees of Ardenweald. And then there’s The Maw.

The Maw is about as close to a vision of hell as Shadowlands gets – it’s a nightmarish vortex populated by the worst, most irredeemable souls in Azeroth. And it’s where you’ll find yourself when you first arrive in the Shadowlands. Fortunately, you’re quickly rescued – but your journey will inevitably lead back to the Shadowlands’ most dangerous zone.

“The Maw is really tuned to be that more challenging, hardcore endgame zone,” assistant lead quest designer Johnny Cash tells us. “It’s somewhere where the gameplay is a little bit different, the monsters are much harder.”

Each of Shadowlands’ zones are visually very distinct – World of Warcraft art director Ely Cannon says his team has worked hard to give them all their own strong thematic identities, from the heavy metal inspirations for Maldraxxus to the blood red hues and gothic influences of Revendreth.
The main thing that sets the Maw apart from the rest of the zones, however, is the increasing pressure you’ll face the longer you remain there.

“There aren’t world quests [in the Maw] – there’s direction, we do have quests and objectives to help guide you through the space,” Cash explains. “But it’s somewhere where you have limited time – time is one of your resources there, where it’s normally not in World of Warcraft, right?”

The Maw serves as the entryway for Torghast, the Shadowlands’ repeatable dungeon that takes design cues from roguelike games such as Hades. As you spend time in the Maw, you’ll draw the attention of the area’s powerful ruler.

You can be a mage riding a mechanical motorcycle, fighting a demon the size of a planet - and it feels right

“As you go through the Maw, you’re going to anger the Jailer, who’s the lord of that realm,” Cash says. “He’s one of our major antagonists. There’s this stack as you kind of gain his attention by defeating enemies in the Maw, doing activities in that space, he starts to send things out against you. He starts to send assassins, he starts to activate defenses, that kind of thing.”

The idea is to give players more interesting decisions to wrestle with when it comes to visiting the Maw – Cash says you’ll have to carefully consider where you want to go poking around and how deep you want to venture in. However, he’s careful to point out that it shouldn’t ever prevent you from traveling to Torghast if that’s what you want to do.

The World of Warcraft: Shadowlands release date is almost here, at long last, and Cash says it’s going to be a unique experience – even in a world as varied and zany as Azeroth is, the Shadowlands stand apart. 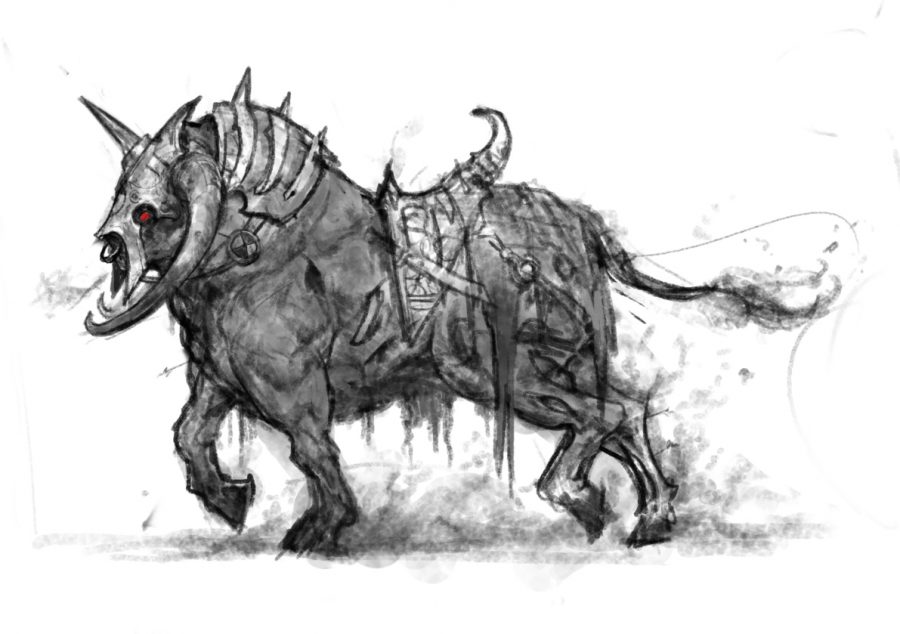 “You can be a mage riding a mechanical motorcycle, fighting a demon the size of a planet – and it feels right,” he says. “It’s the coolest part of adventuring in Warcraft, that not for a moment do you question that, it just feels like a part of being in Azeroth. Now we’re going to the Shadowlands, a different realm of existence entirely – that just opened up new possibilities, it is even more different from what we’ve seen in Azeroth before.

“Everybody – from the art teams, the sound teams, the storytellers – everybody just had so much fun putting a unique twist on what is already such a unique world.”

We’ll find out soon. In the meantime, here’s exactly when you’ll be able to start playing Shadowlands when November 23 rolls around.