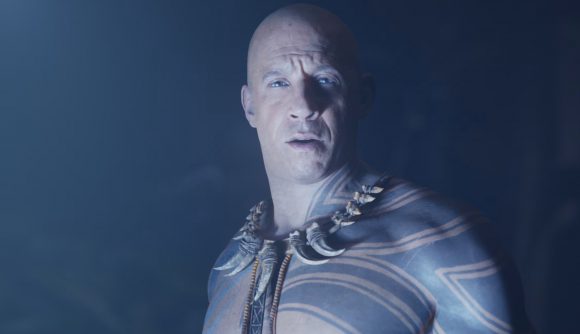 We were as surprised as anyone to see Vin Diesel in the new trailer for Ark II during the Game Awards this year. But the actor’s involvement in Ark II goes far beyond performance and motion capture – Diesel is joining developer Studio Wildcard in a leadership role, taking on the title of president of creative convergence.

If you’re primarily familiar with Diesel from his work on iconic franchises like The Chronicles of Riddick and Fast & Furious, it may surprise you to learn that he’s been involved in game development for quite some time. In 2002, he founded Tigon Studios, a games publisher that mainly made games based on movies in which Diesel had a featured role. Tigon helped produce The Chronicles of Riddick: Escape from Butcher Bay, Wheelman, and Fast & Furious Crossroads, among others.

Studio Wildcard says that as president of creative convergence, Diesel will be acting as an executive producer for Ark II, as well as starring as the character Santiago that we saw in the debut trailer. He’s also working as executive producer on the forthcoming Ark: The Animated Series, which will also feature Santiago as a main character.

Here’s that trailer again, in all its primitive glory: 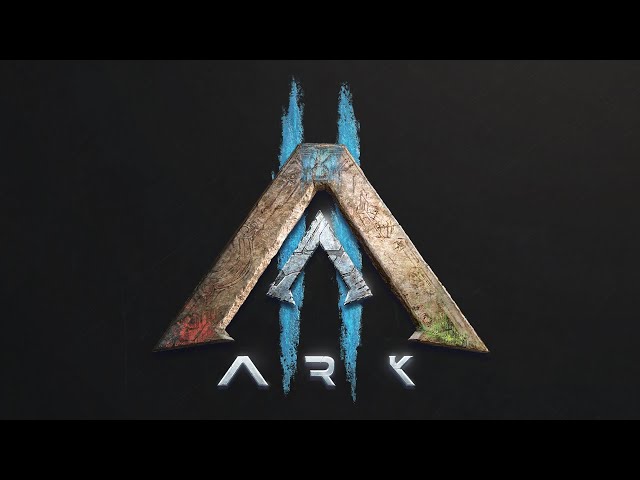 Diesel probably already knows all of these, but we have a list of the best Ark: Survival Evolved mods to keep you busy until the sequel comes out.