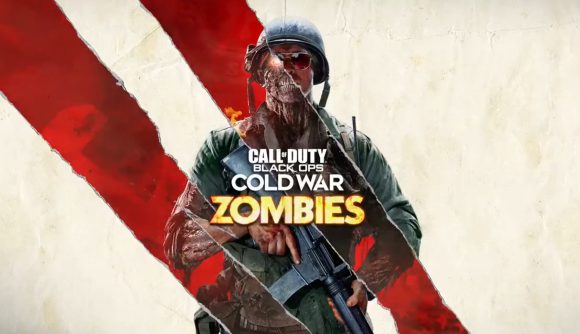 September 30, 2020 The Call of Duty: Black Ops – Cold War Zombies reveal is here, and you can watch below. Original story follows.

First up, the when. The official Call of Duty Twitter channel confirmed earlier this week that “Zombies. Are. Back”, and that the Call of Duty Cold War Zombies reveal is September 30 at 10:00 PDT / 13:00 EDT / 18:00 BST. So, in around two hours, as of this post. A teaser posted on the Pawn Takes Pawn ‘Truth Bomb’ page gives us a peep at what’s in store, with zombies flooding into an underground bunker, and soldiers sporting vintage uniforms that fit the war game’s historical setting.

As for where, that confirmation tweet says you can catch the reveal on the official Call of Duty YouTube channel (though we’ll include a link to the reveal for you below when it becomes available, so can sit back, get comfy, and tune in with us on this page if you prefer).

If you’re excited to see more beyond the reveal, the good news is the Call of Duty: Black Ops – Cold War PC beta kicks off very soon, on October 15. You can get access to this through pre-ordering the game, if you’re keen to dive in. 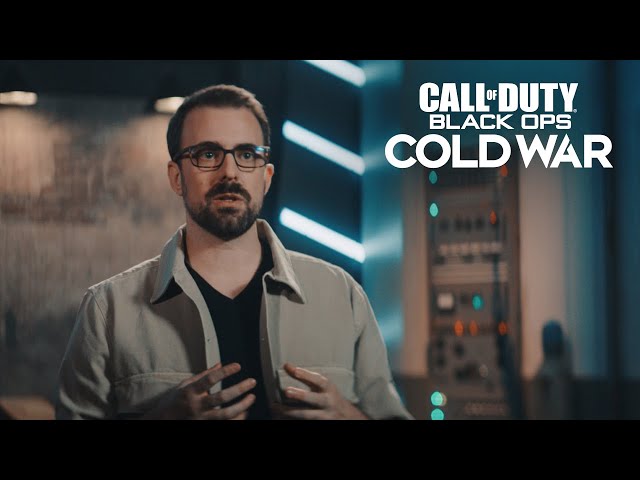