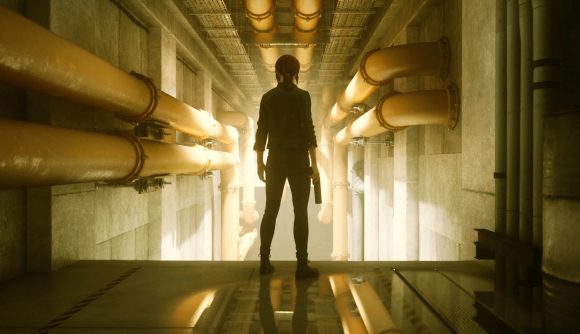 Control, 505 Games’ surrealist action-adventure game, is coming to Steam this month, and it’ll arrive with an Ultimate Edition that packs in both paid expansions. The Control Steam release date is set for August 27, and you’ll be able to pick from either the base game or the ultimate edition when it arrives. The Ultimate Edition will arrive on the Epic Games store two weeks later, on September 10.

505 Games announced the Ultimate Edition in a blog post that includes a new trailer, which you can view below. There’s nothing spoilery in there, it’s more of a mood-setting piece that serves as a chance for Control to flex some of those critical plaudits it snapped up last year when it launched.

On PC, the sole appeal of the Ultimate Edition will be the inclusion of the expansions, The Foundation and AWE. The latter of these has long been suspected to place Control in the same fictional universe as developer Remedy’s Alan Wake series, and Remedy recently confirmed these rumours in a blog post that also hinted at an upcoming game set in the same world. 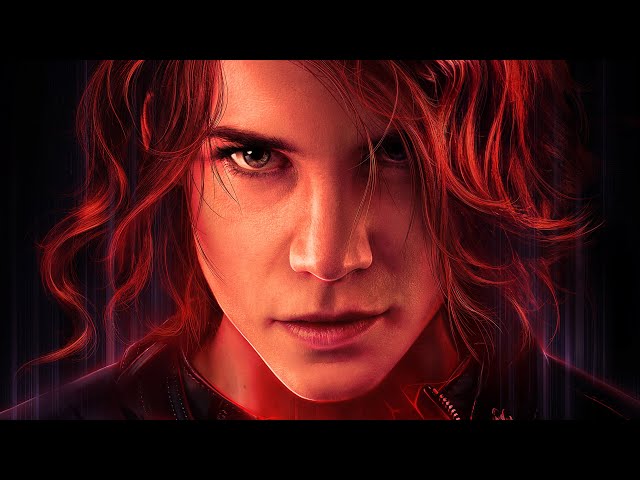 Things are a bit more fraught for our friends on consoles. Control is available on current-gen consoles, but it’s making the leap to Xbox Series X and PlayStation 5 later this year when the new boxes come out. However, console players will only get a free upgrade to the next-gen version of the game if they purchase the Control Ultimate Edition.

That’s probably nothing for PC players to concern themselves with. Control’s PC edition already features ray tracing and Nvidia’s DLSS, so we’re effectively playing the next-gen version already – and Remedy reportedly has two more next-gen games planned for PC, too.