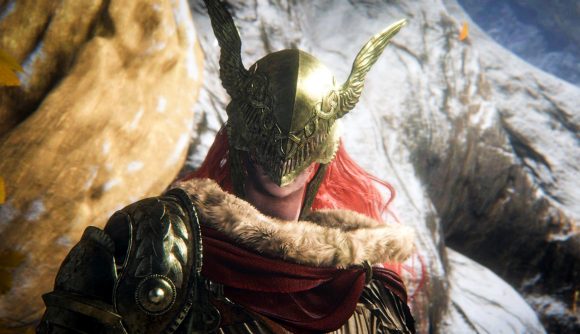 Gee, what’s happened since Awesome Games Done Quick wrapped up back in January? Well, an obscure little RPG game called Elden Ring launched, for one thing – and speedrunners promptly figured out how to break it and beat it in just a handful of minutes. This year’s Summer Games Done Quick is set to kick off in June, and the week of extremely efficient gaming will be capped off by not one, but two Elden Ring speedruns.

Summer Games Done Quick runs June 26 – July 3, and the finale will begin July 2 around 7:25pm PDT / 10:25pm EDT or July 3 at 2:25am GMT / 3:25am BST. The first run will be by Czech speedrunner catalystz, who currently holds the record for all boss runs in both Dark Souls and Dark Souls Remastered. catalystz is also the current record-holder for the all-remembrances run in Elden Ring on PC, which they pulled off in well under the two hours allotted for the all remembrances run at SGDQ.

Remembrances are unique items held by a specific set of powerful Elden Ring bosses. To complete the all remembrances run, catalystz will have to defeat not only all of the main Elden Ring bosses (like Godrick and Radahn), but also several optional bosses, like the Regal Ancestor spirit.

To cap off the week, HYP3RSOMNIAC will perform an any% run of Elden Ring. This just requires the player to get to the credits by any means, and speedrunners have shown that it’s possible to do this in under 10 minutes.

There are plenty of other great speedruns on the schedule for this year’s SGDQ, which will be raising money for humanitarian NGO Doctors Without Borders. You can check out the full SGDQ schedule to see what else has been lined up – we’re looking forward to Sunnymuffin’s 35-minute any% run of Tunic, as well as MuteD6’s one-hour Doom Eternal 100% run on Nightmare Restricted.