It’s week 14 of Season 7 in Fortnite, and this week’s legendary challenge tasks you with warning characters of impending doom. So, what exactly does that mean?

The Fortnite Chapter 2 Season 8 release date is less than a week away, so there are only a few days left to complete this season’s battle pass. It’s all kicking in off in Fortnite, as you also need to place warning signs in Fortnite, foil a sabotage attempt, and confront the mole, as the Mothership homes in on Corny Complex.

For this quest, though, you only need to warn three characters about the impending doom –  there are a total of 22 Fortnite NPCs that you can warn. What you’re warning them of is still unknown, but there is a Fortnite new season event this Sunday, Operation: Sky Fire, which brings an end to the alien invasion as you infiltrate The Last Reality. The teaser also shows Kevin the Cube in the lower right of the image, so here’s hoping for the legendary cubes return.

Here are all the locations you can find the Fortnite characters around the map: 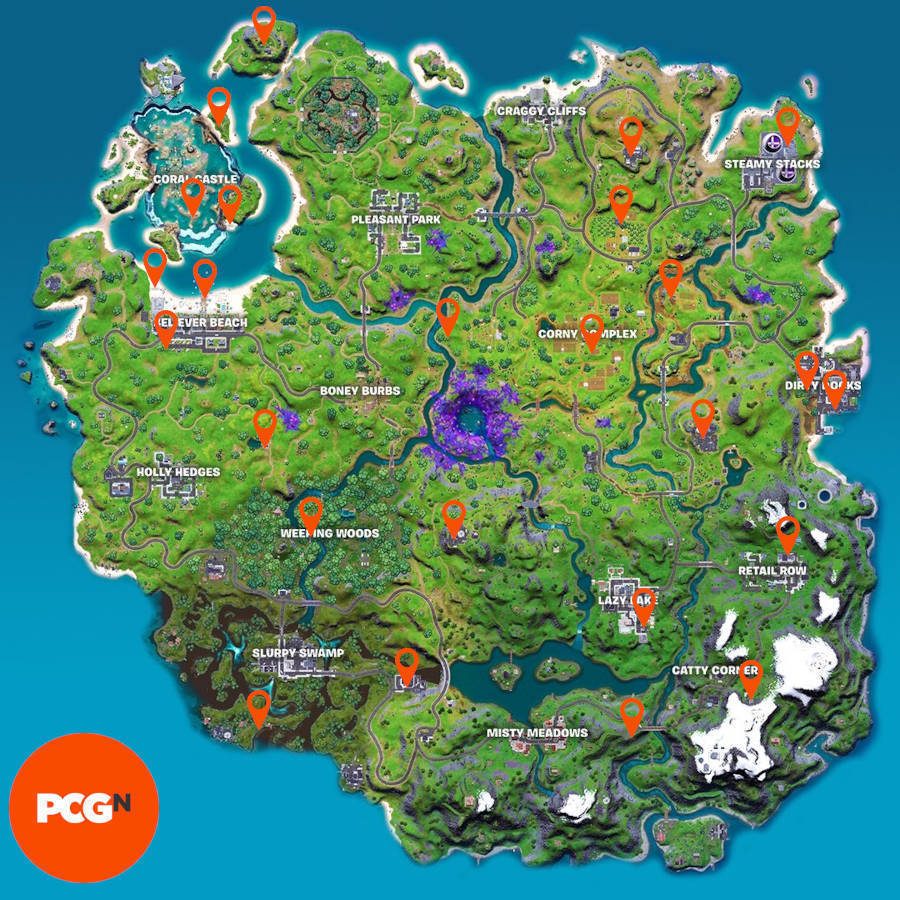 That’s where you can find all the characters in Fortnite to warn of impending doom. We recommend heading to Dirty Docks to check off this challenge quickly. This is also your last chance to get your hands on the Clark Kent skin and complete Superman challenges for these Season 7 skins.