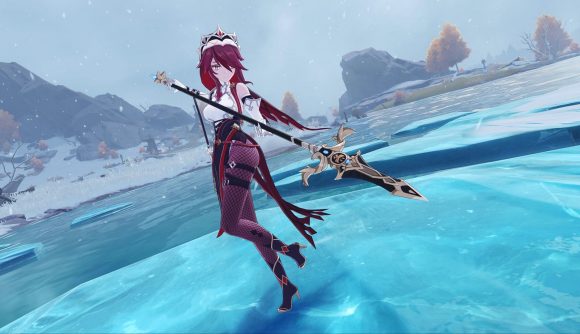 We’re getting a preview livestream of Genshin Impact version 1.4 later, but developer miHoYo has already revealed some details on the update. A dating sim is among the mini-games and activities that’ll be arriving to the RPG game, and Rosaria is confirmed as the next character.

On the PlayStation Blog, Zhenzhong Yi, studio technical director at miHoYo, gave a general outline of what’s coming. Players of Adventure Rank 20 or more who have finished the Archon Quest ‘Song of the Dragon and Freedom’ can go on a date or two as part of the Windblume Festival. Evenings with Barbara, Noelle, Bennett, and Chongyun can be earned, and each has “the possibility of experiencing different endings and memories depending on your choices and interactions.”

Bullseye Balloons, Floral Freefall, and Ballads of Breeze are three new mini-games, offering Festive Tour Tickets and more prizes for completion. The Peculiar Wonderland, organised by the Adventurers’ guild, offers a harder challenge, involving random encounters, and a boss fight. Completion gets you Peculiar Collab Coupons, which can be exchanged for weapon ascension, or the Windblume Ode, a new four star bow.

Rosaria, “Thorny Benevolence”, is confirmed to be the next playable character, after she was leaked in February. She can teleport behind enemies to do Cryo damage, do a powerful slash, and has an Ice Lance summoning maneuver that inflicts damage over an extended period. She’s from the Church of Favonius, and if you’ve hung around with Albedo in Dragonspine, you might already know a thing or two about her. 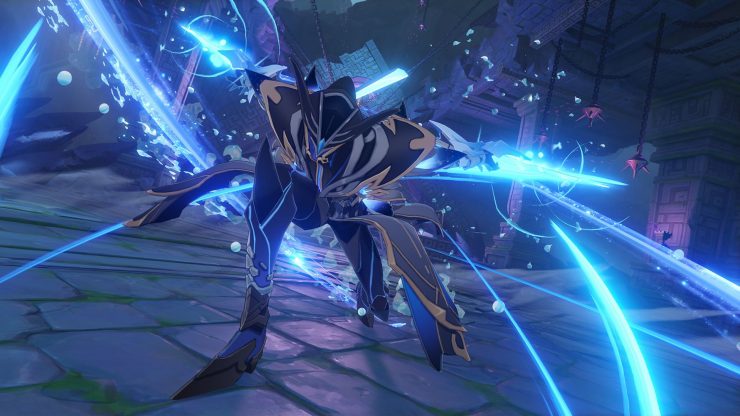 In terms of quality of life upgrades, you can carry 160 resin now, instead of 120, and you’ll be able to lower the world level on the fly to better suit your needs.