Looking for the Genshin Impact 2.3 release date? The 2.2 update added the final piece of the Inazuma puzzle, Tsurumi Island, alongside two new hangout events and one new character – Thoma, a Pyro polearm user.

As the Inazuma storyline comes to a close, fans have their eye on the horizon and are already sifting through all the available information about the next update. There are still several new Genshin Impact characters who we’ve met as NPCs, but have yet to appear on a banner, and there are even rumours of a new area coming in the 2.4 update.

Dataminers and beta testers have shared plenty of information on the 2.3 update, and after the 2.3 livestream and trailer, we have a good idea of everything we can expect from the next update. Players will see the continuation of quests in the Dragonspine region, two new characters, and an adorable dog for the Serenitea Pot. However, as none of this content has been officially released yet, it’s all still subject to change.

There are two new Genshin Impact characters arriving as part of the 2.3 update – Arataki Itto and Gorou. Itto is a Geo claymore user and the leader of the Arataki gang, described by Mihoyo as “fast as the wind and mighty as thunder”. Gorou is a Geo bow user and a general in the Sangonomiya Resistance. 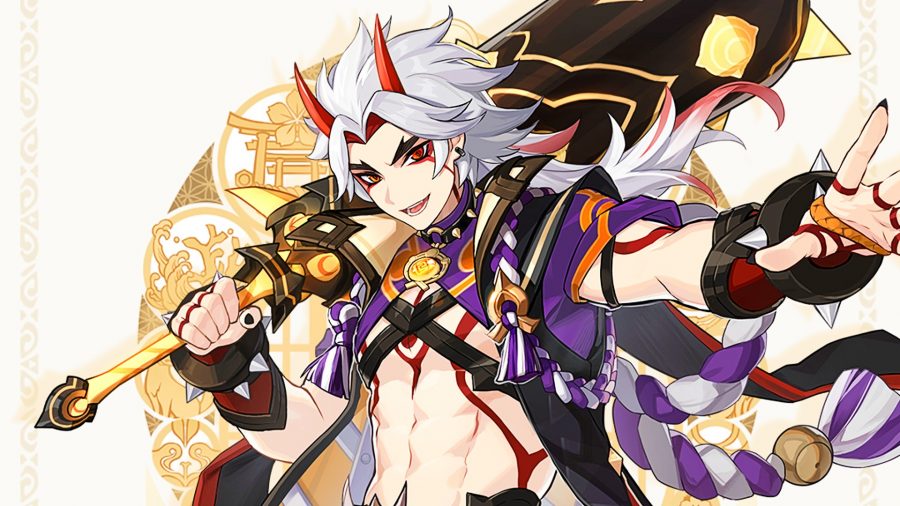 Itto and Gorou will feature on a banner during the second half of the 2.3 update, as five and four-star characters respectively. 2.3 launches with two character event wishes simultaneously, featuring Albedo and Eula, but they share the same wish guarantee count

The new weapons and artifact sets we know of so far are:

Some of the new content coming in the 2.3 update includes:

The upcoming Genshin Impact events are: