It may surprise you to learn that you can find Halo Infinite multiplayer skins and other cosmetic items in the single-player campaign. You can find them in the open world by capturing FOBs, which ping the skin location on the world map. Once highlighted on your map, it’s just a case of finding the Mjolnir Armory cases and opening them up to get the item.

However, not every one of these lockers contains armour coating. They can also have weapon skins, vehicle skins, emblems, nameplates, charms, and stances. Once you’ve opened a locker, you can equip these items to your character in multiplayer mode. To learn more about doing this, check out our Halo Infinite character customisation guide.

You could just go and open every one of the Mjolnir Armory lockers. However, we’ve separated all items into their relevant categories should you wish to prioritise the Halo Infinite multiplayer skins or any of the other unlockable items. In addition, some of the lockers are hard to find, so here’s a description of their location.

All of the armour coatings available in the campaign are for the MKVII armour. These colours do not carry over to other armour styles. Here are all ten Halo Infinite multiplayer skin locations:

There are also weapon skins available with the Warmaster’s Prize coating range, though they are limited to human weapons. Here are all five Halo Infinite weapon skin locations: 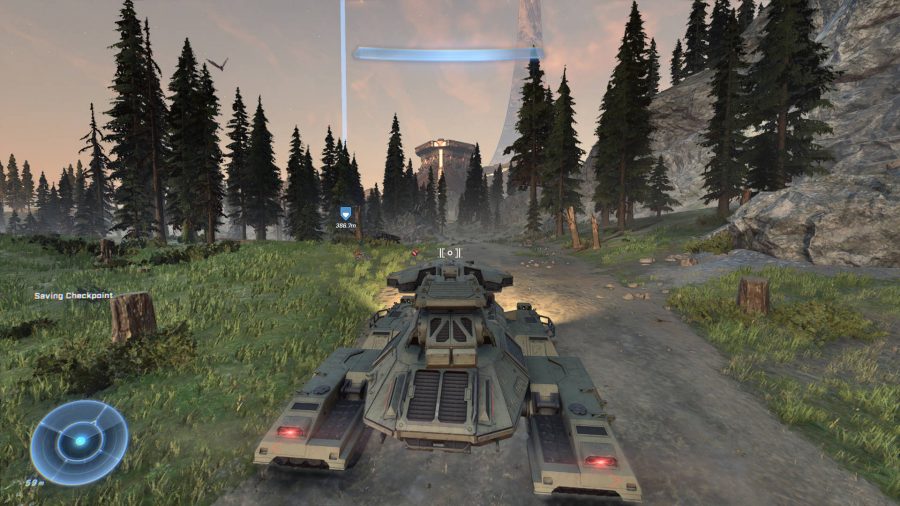 With the Banished Deception coating range, you can also give vehicles a new look. Here are all six Halo Infinite vehicle skin locations:

Finally, here are all 13 of the other Halo Infinite Mjolnir Armory locations: