Searching for Spartan Cores in Halo Infinite? Master Chief’s foray into the open world of Zeta Halo introduces RPG mechanics to the series. For the first time in a Halo game, players can upgrade Master Chief’s Spartan armour using the Spartan Cores spread across the map. There are upgradeable abilities acquired during the early hours of the campaign – check out our latest guide to find out how long the Halo Infinite campaign is.

You might find Spartan Cores on your travels, but the most reliable way to collect them is to capture forward operating bases, also known as FOBs. The map reveals every hidden item in the surrounding area once you take over an enemy outpost. Remember, you don’t need to capture an FOB to claim Spartan Cores – skip out the hard part by going directly to the cores.

There are plenty of Halo Infinite collectibles, including unlockable Halo Infinite skulls, multiplayer skins, and audio logs. Don’t worry if you are unsure about what suit upgrades to pick, we’ll break down the best abilities and explain what makes them must-haves. Here are the Spartan Core locations in Halo Infinite. 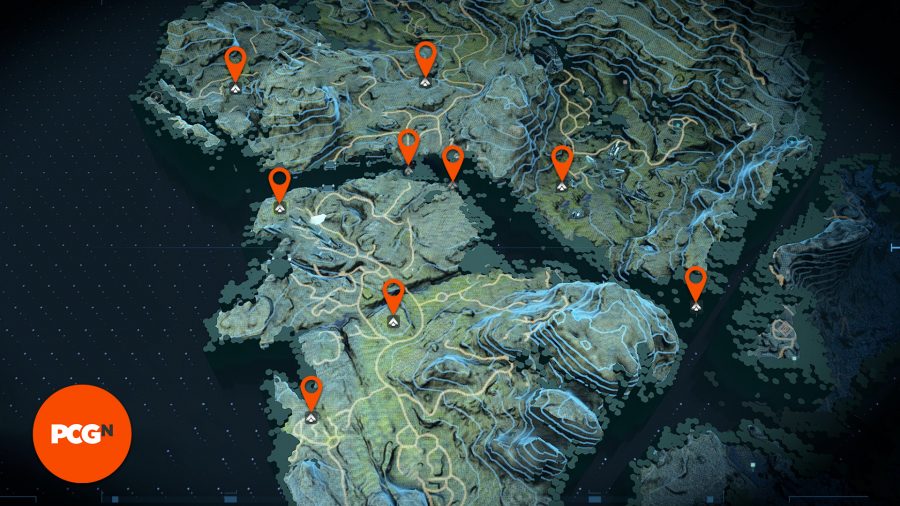 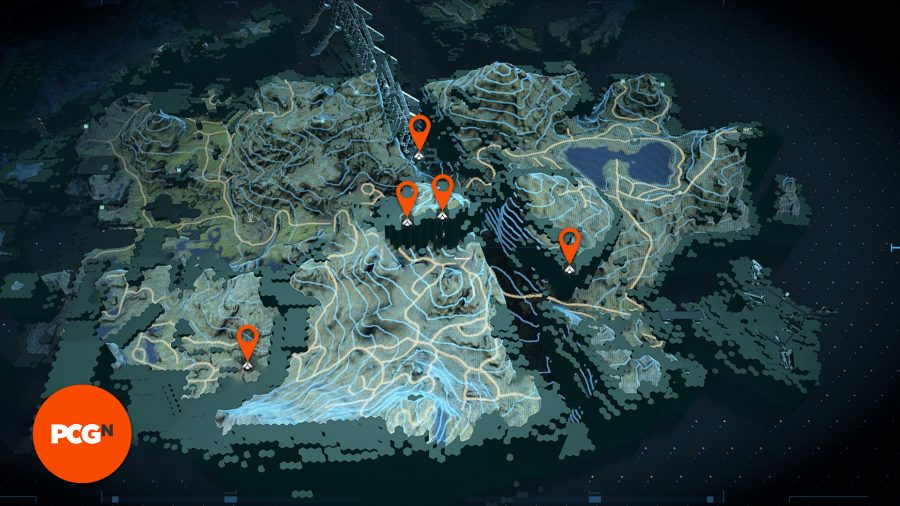 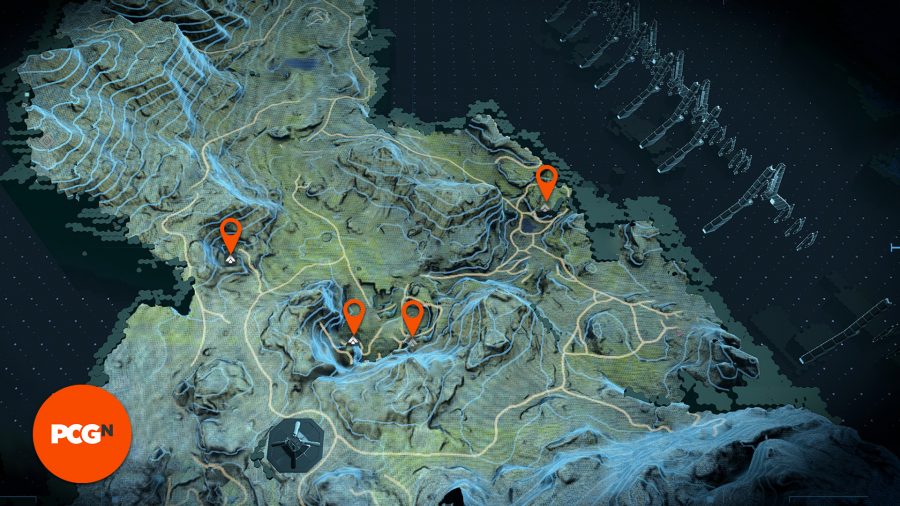 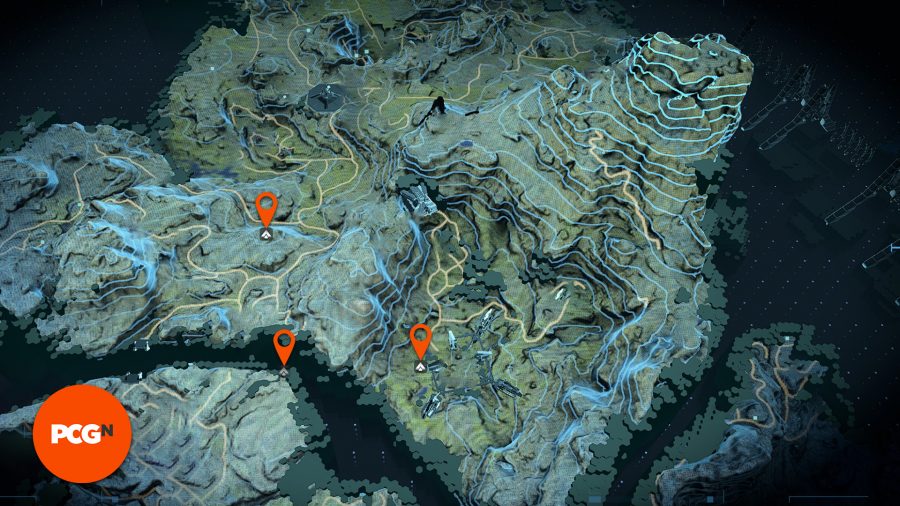 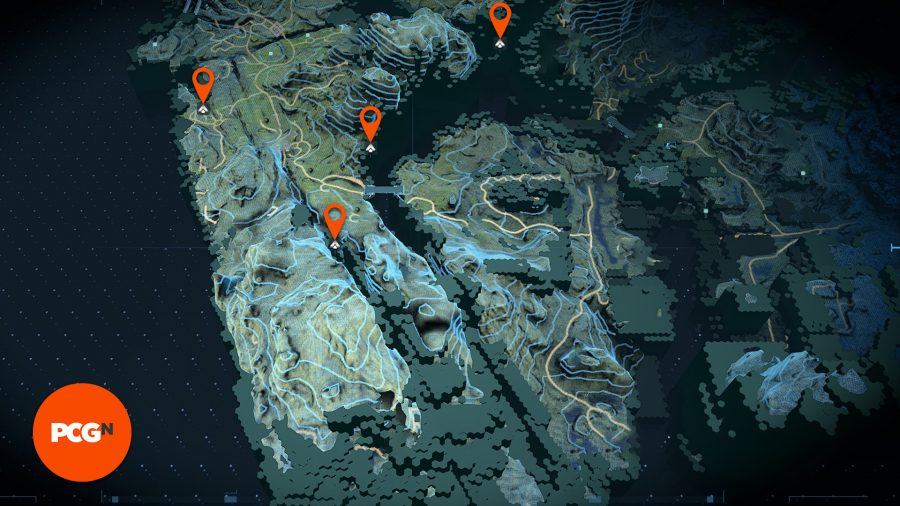 We don’t know the location of every Spartan Core just yet, but we’ll update our maps as soon as we find more.

As mentioned earlier, the easiest way to mark Spartan Cores on the map is to capture FOBs on the map. You can also scan an area by pressing the ‘Z’ key to reveal any items in the area, though this method is incredibly inefficient and isn’t worth doing unless you’re trying to look for skulls.

You can’t return to the first two starting areas, so if you miss your chance at grabbing the first few Spartan Cores, you won’t be able to get them back. Fortunately, there are more Spartan Cores than there are upgradable abilities – it doesn’t matter if you miss some of them, as you can fully upgrade your suit without collecting every Spartan Core. 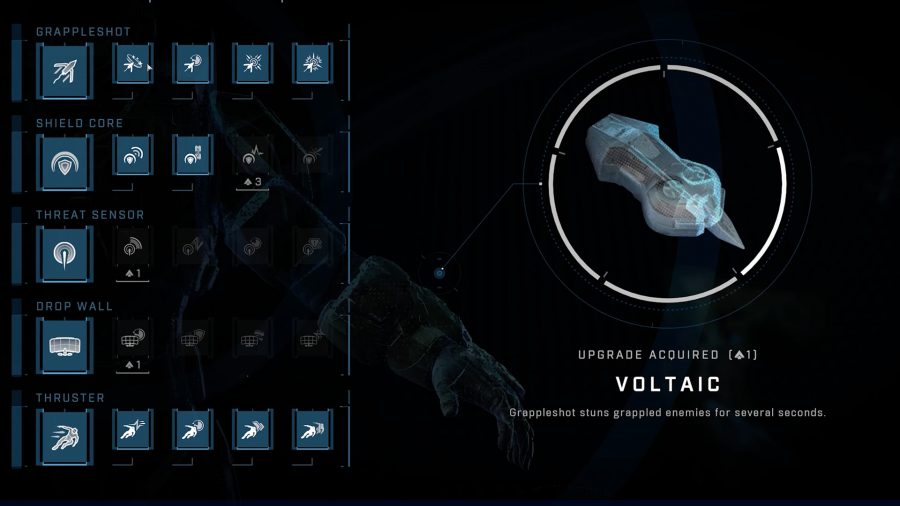 Collectible hunters should prioritise the first two Grappleshot upgrades as soon as possible – these upgrades are essential as they allow you to reach new heights. Some of the skulls are in obscure locations that are otherwise completely inaccessible without the Grappleshot upgrades or flying vehicles.

You can ignore most Shield Core upgrades unless you’re playing on a higher difficulty. Master Chief’s shields regenerate fairly quickly, just hang back and avoid enemy fire for a few seconds before jumping into the fray once again. 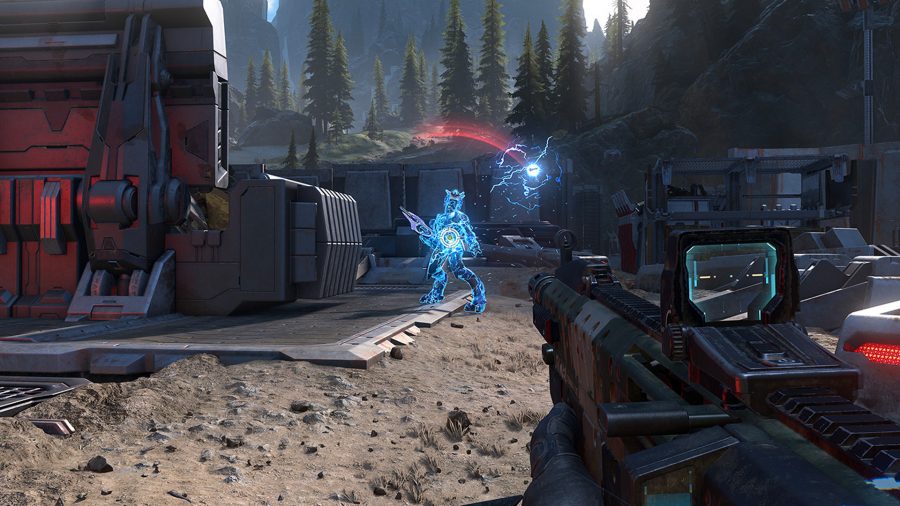 The Threat Sensor isn’t all that beneficial in most fights, though it does serve a purpose against active camouflage Elites and against some Halo Infinite bosses. The final upgrade ability displays each enemy’s health bars – this is extremely useful on Legendary difficulty when you’re struggling to fight against several enemies at one time.

Though the Drop Wall is a fairly boring ability, it can regularly save your life when deployed correctly. The default version of the Drop Wall is good enough for most players, stopping enough incoming fire to regenerate your shield health quickly. We recommend upgrading this ability last as the stock Drop Wall is powerful enough to carry you through the campaign.

As for the Thruster ability, it’s somewhat valuable for avoiding grenades, but the Grappleshot is simply a better traversal tool. You can use the Thrusters to dip out of fights if you pick up the final upgrade which temporarily turns Master Chief invisible, but this requires a lot of Spartan Cores to become genuinely helpful.