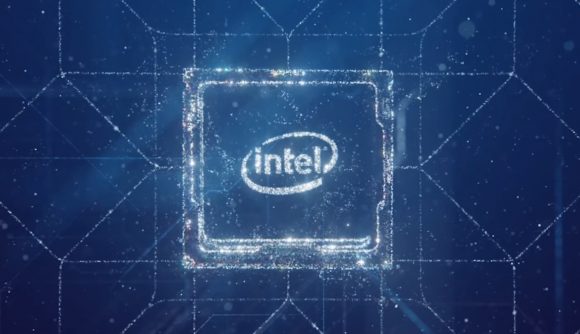 Alder Lake processors may be some of the best gaming CPUs around, but it looks like Intel is already preparing even faster Raptor Lake chips. Having showcased the components for the first time as part of its Investors Meeting 2022 event, newly obtained performance metrics place 13th Gen Intel Core processors up 40% ahead of their 12th gen counterparts.

According to Moore’s Law Is Dead, some Raptor Lake processors will offer performance increases of 30-40% in multi-threaded workloads, compared to Alder Lake. This double digit increase extends to single-threaded tasks too, with a reported 8-15% increase, which should boost fps in the best PC games.

Considering that 12th Gen Intel Core processors, like the Intel Core i9-12900K, already tend to beat Ryzen 5000 chips in terms of gaming performance, the pressure is on AMD to deliver something spectacular with its Zen 4 CPUs. Thankfully, you shouldn’t have to wait too much longer to see whether you build your next gaming PC with team blue or team red in mind.

Recent rumours suggest that we could see Ryzen 7000 processors based on Zen 4 as early as Q3 of this year, with the Raptor Lake release date not far behind in Q4. Looking further ahead, Intel plans to launch 14th Gen Core CPUs in 2023, codenamed Meteor Lake, while Zen 5 remains mostly a mystery. 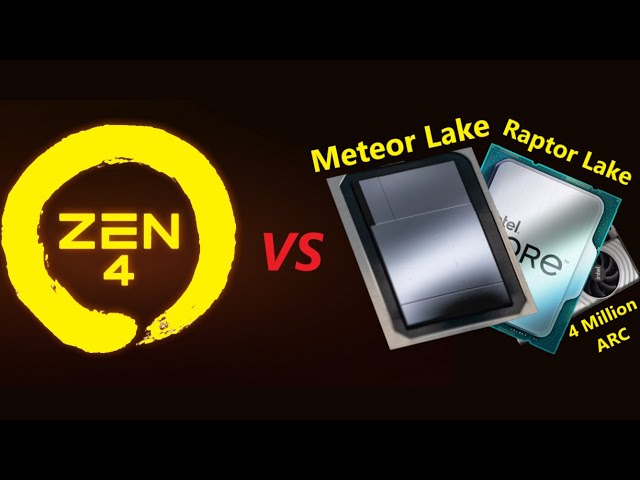 Meanwhile, both companies will trade blows in the GPU market this year, as Intel Arc Alchemist and AMD RDNA 3 go head-to-head for the title of the best graphics card. That is, of course, unless Nvidia’s RTX 4000 doesn’t leave them both in the dust.