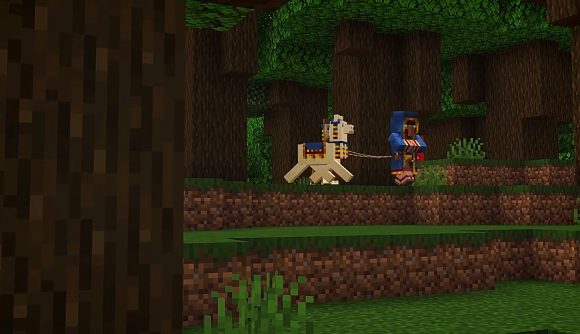 Minecraft has a great selection of incredible mobs, and even if you install a mod to make them look like Lego figures, they’re the star of the show for many people. One of the most adorable mobs has to be the frogs, but they came with something of a monkey’s paw drawback, because while the intention was to introduce them alongside Minecraft fireflies, it didn’t work out like that.

That’s because fireflies were initially a food source for the croaky amphibians, but as they’re poisonous to frogs in real life, Mojang changed its mind. As such, we’re no longer getting them in the upcoming The Wild update, which this video explains more about around the 1:38 mark. Fireflies are one of the inclusions that the community was most looking forward to, and the response to them not being included has been less than favourable.

People are pretty understanding about them not being proper mobs, but there have been a few suggestions to include them more for ambience than anything. The sight of a bunch of fireflies buzzing around some of the new mangrove trees is sure to be fairly stunning, and the loss of the critter is a real shame.

The good news is that the video also states that fireflies are still something Mojang is looking at. The team is trying to figure out how best to make them work, and given how community-led some new features are, it wouldn’t surprise us to see Mojang adding them in later on as a cool way to create different vibes. 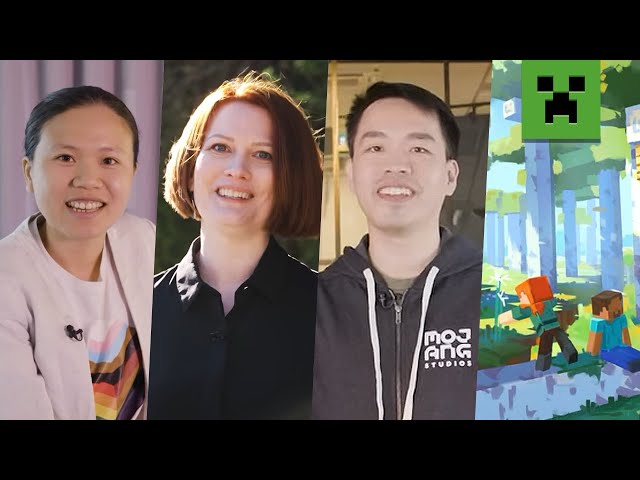 Until then though, the next big update is Minecraft 1.19, which should be adding a plethora of new things to play around with, including the mighty goat horn. Our personal favourite use of this so far involves a mod that allows you to shoot explosive axolotls, but you can use them for music if you want as well.