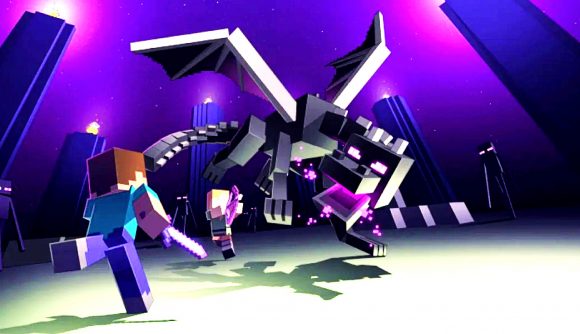 Someone has created a Minecraft mod that effectively gives you the ‘new game plus’ experience. It makes sense as you’ll often reach a stopping point in the sandbox game once you’ve beaten all the bosses or built something incredible. It’s one where you can start again as often as you want for a new challenge, but the task is often more about the environment than the big fights. Sure, creatures like the Warden are tough, but that’s not really the point. The Progressive Bosses mod aims to change that by making bosses harder.

Progressive Bosses is a mod for Minecraft 1.18 that has a plethora of changes designed to keep the boss fights ramping up in a more challenging way. It operates differently in both single-player and multiplayer too, so you’ll find fun fights no matter how you like to play. You can read all the specifics on the site.

Primarily focusing on the Wither and the Ender Dragon, this mod buffs them up whenever you kill them off by increasing their health and damage or giving them a new ability.

This take on bosses means that the challenge of a Minecraft world doesn’t end just because you’ve beaten them. Instead, the task ends when you can no longer beat the big bads.

If you only like the sound of some of these features, then good news; you can turn off the ones you don’t want. Progressive Bosses is an excellent mod for those who really like the fighting in Minecraft or just want the more objective-driven aspect of the game to go on for a bit longer. 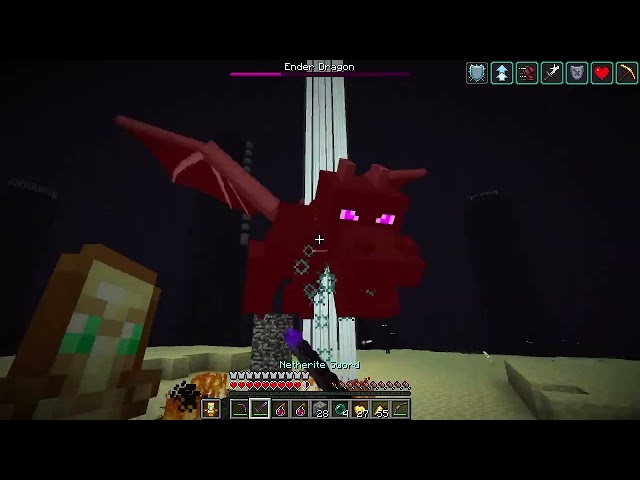 If you’d rather spend your time looking at impressive Minecraft builds rather than fighting, we’d definitely recommend you take a quick look at this amazing Star Wars build. It literally won a competition; it’s that good.

For more of the best Minecraft mods, you can follow that link.