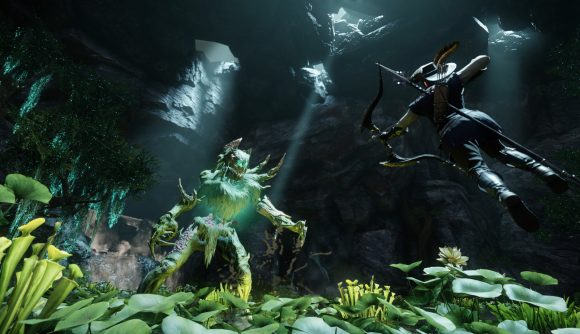 New World’s closed beta was a hit earlier this year, drawing more than 200,000 concurrent players on Steam alone. Now, after a final delay on its official launch, the MMO will run an open beta so everyone can try it out ahead of release. The New World open beta will run September 9-12, per an announcement at Gamescom Opening Night Live.

The full New World release date is set for September 28, but you’ll have a full weekend to get a sense of how it feels and what it’s about during the open beta. You’ll be traveling to the island of Aeternum, which is swirling with magical forces that you’ll run into among its ruins and wilds.

We have a few guides available if you’re planning on jumping in. You’ll want to know which New World class to pick, and how to play New World with your friends. There’s also a brand new trailer to check out, which shows off a few of the distinctive regions that make up Aeternum. 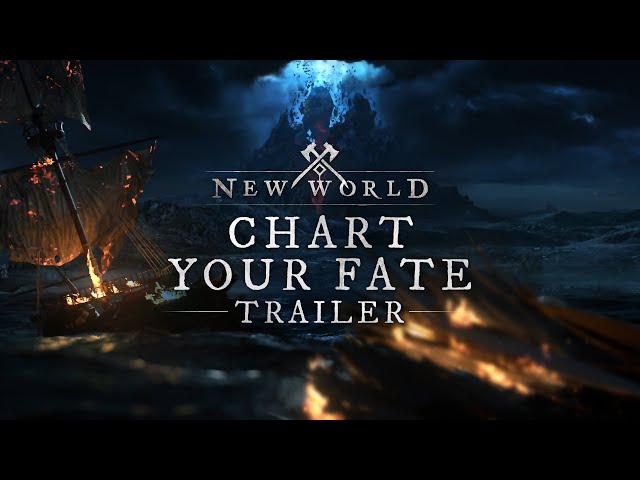 You can head to either Steam or Amazon to get set up for the New World open beta.